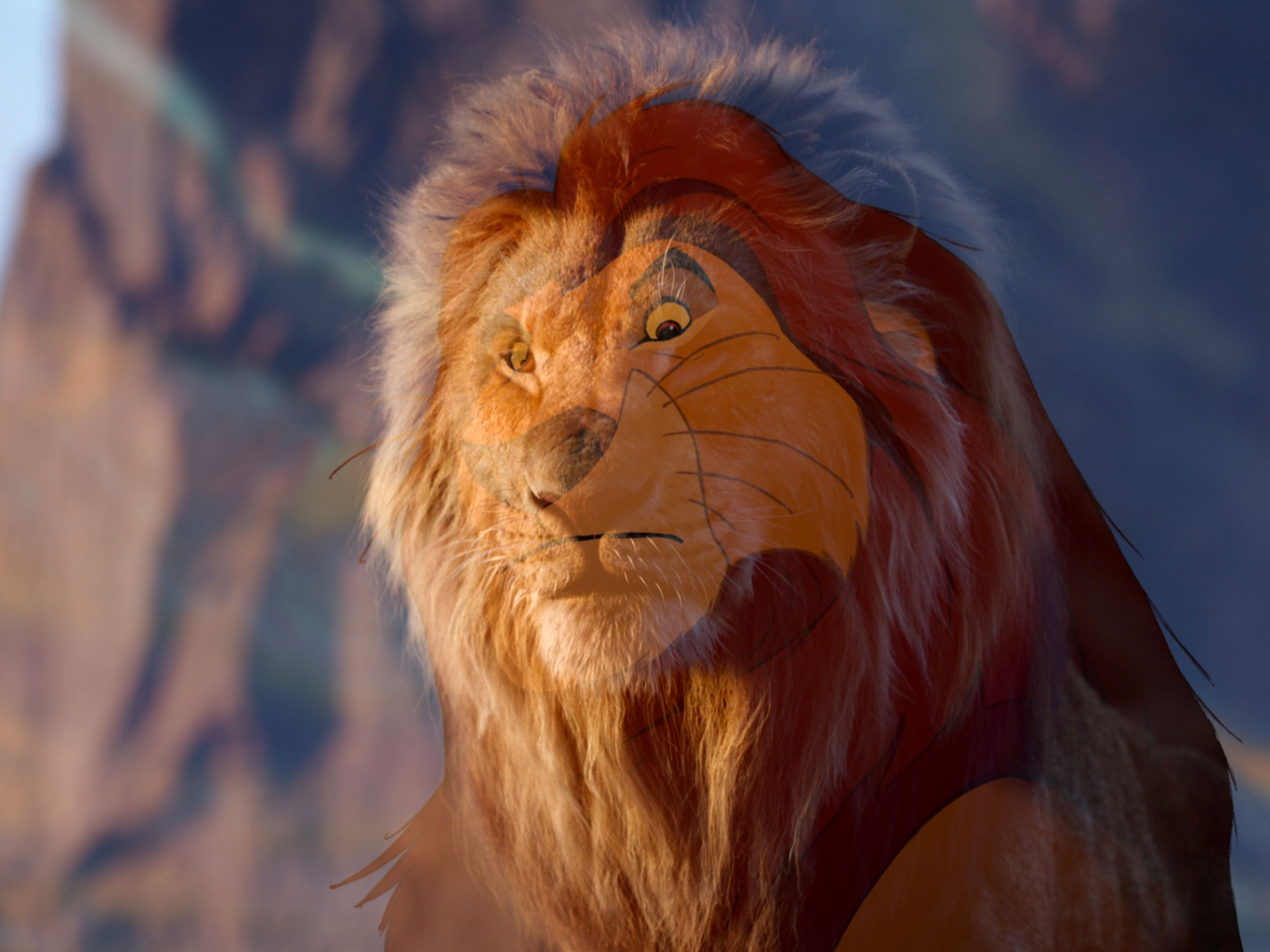 Disney’s trend of live-action versions of their famous animated hits has accelerated in the past few years. Almost all are explicitly modelled on their early counterparts, yet none have been as technically dissimilar and yet so aesthetically indebted to their previous iteration as The Lion King.

In the latest part of our Remake/Remodel video essay series, Leigh Singer takes a forensic look at 2019’s The Lion King, noting the various ways it adheres to and deviates from the tried-and-tested formula that saw Disney’s box office skyrocket in the early to mid 1990s.

But is Jon Favreau’s commercially successful update a cutting-edge makeover or cynical marketing ploy? Watch the full video below and be sure to subscribe to our YouTube channel for more.