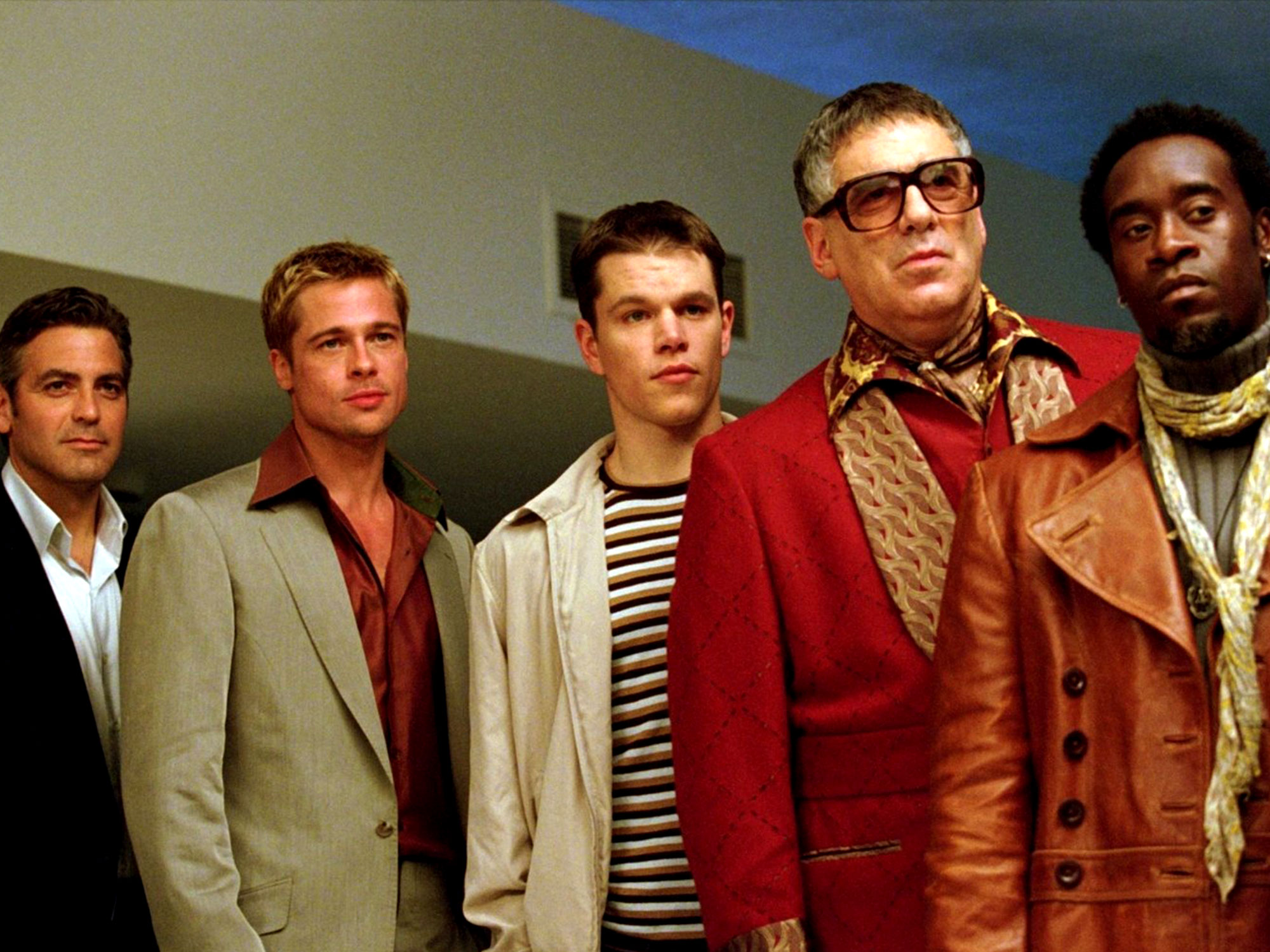 Is the irresistible star power of George Clooney, Brad Pitt and co a fair match for the original kings of screen cool: Frank Sinatra, Sammy Davis Jr and Dean Martin? Watch the full video below and be sure to subscribe to our YouTube channel for more.