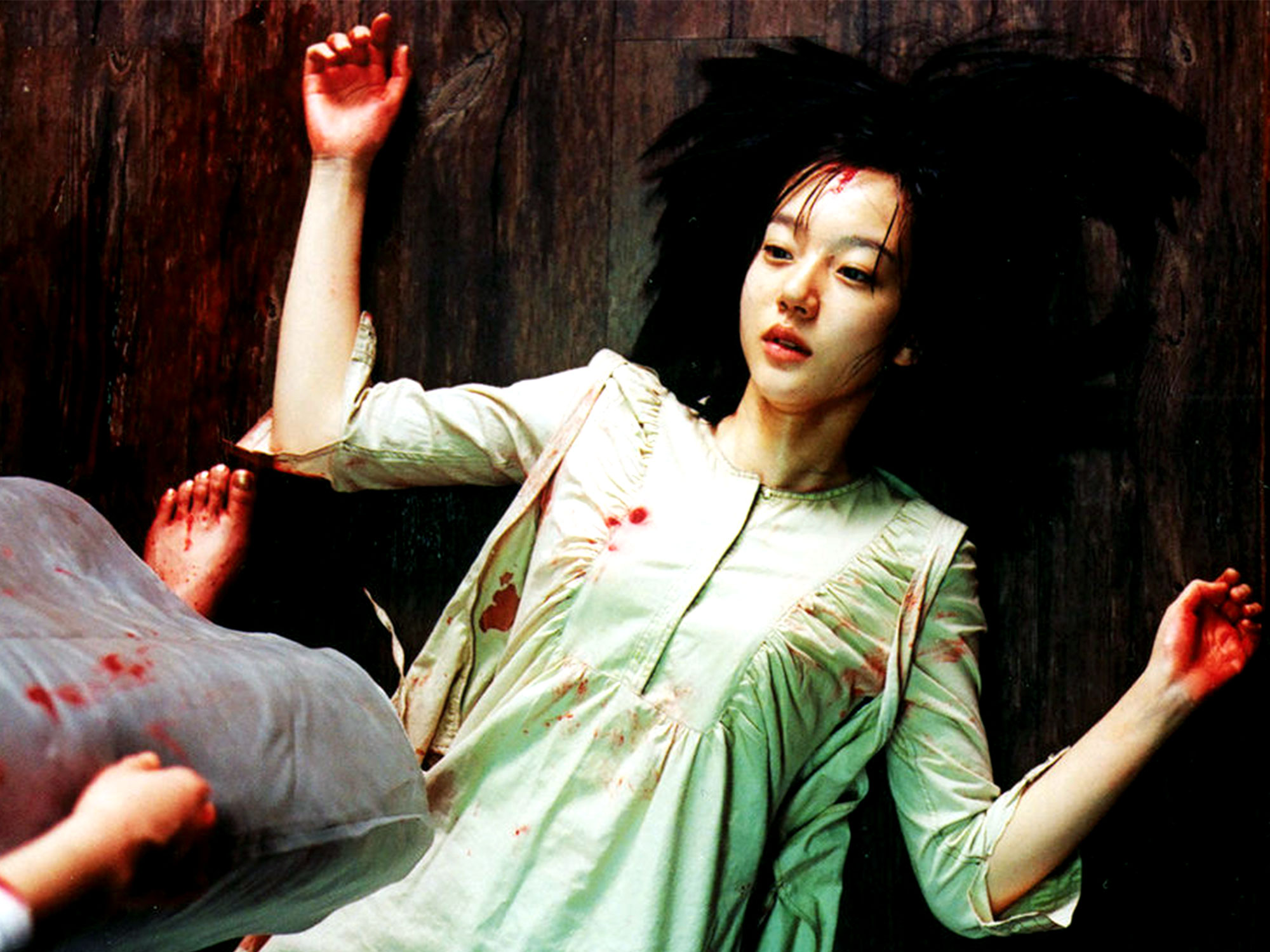 Bong Joon-ho’s Parasite made history at the 2020 Oscars, collecting the first Best Picture award for a non-English language film. That’s even more impressive when you consider that South Korean cinema only began to garner major international attention in the late 1990s.

So what’s the story behind the so-called Korean Wave, also known as hallyu, and where’s the best place to start watching? In this new video essay, Will Webb offers a handy explainer, highlighting some of the best and lesser-seen films from this stylistically and thematically rich scene.

Watch below and share your thoughts with us @LWLies