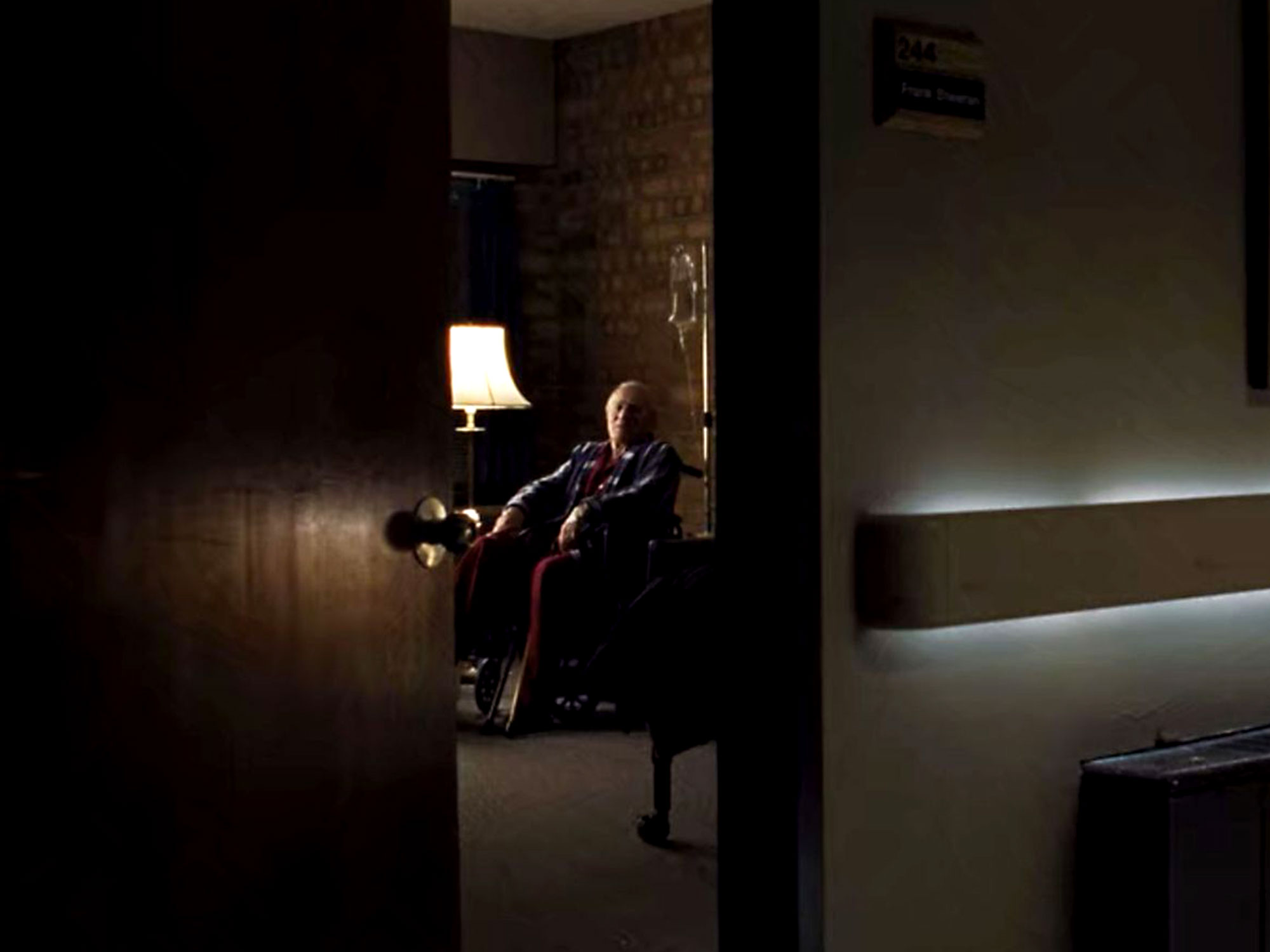 In 1930, a staggering 30 per cent of all Hollywood movies were musicals. Today it’s less than one per cent. Musicals had their time in the spotlight, but the genre’s popularity waned over time.

Like musicals, the western and the gangster film have been part of cinema history since before sound. They were once the pinnacle of filmmaking, staples of American culture that have travelled far and wide, laying roots around the globe. But the western is, for the most part, dead.

There are three stages in the evolution of a genre: in the first, the visual and narrative conventions are established, to create a set of expectations for the audience; then there’s the Golden Age; and finally, the downfall.

In this new video essay, Luís Azevedo argues that Martin Scorsese’s The Irishman will do for the gangster film what Unforgiven did for the western. Watch part one below and subscribe to our YouTube channel for more.

The post Watch: Closing the Door on the Gangster Genre appeared first on Little White Lies.