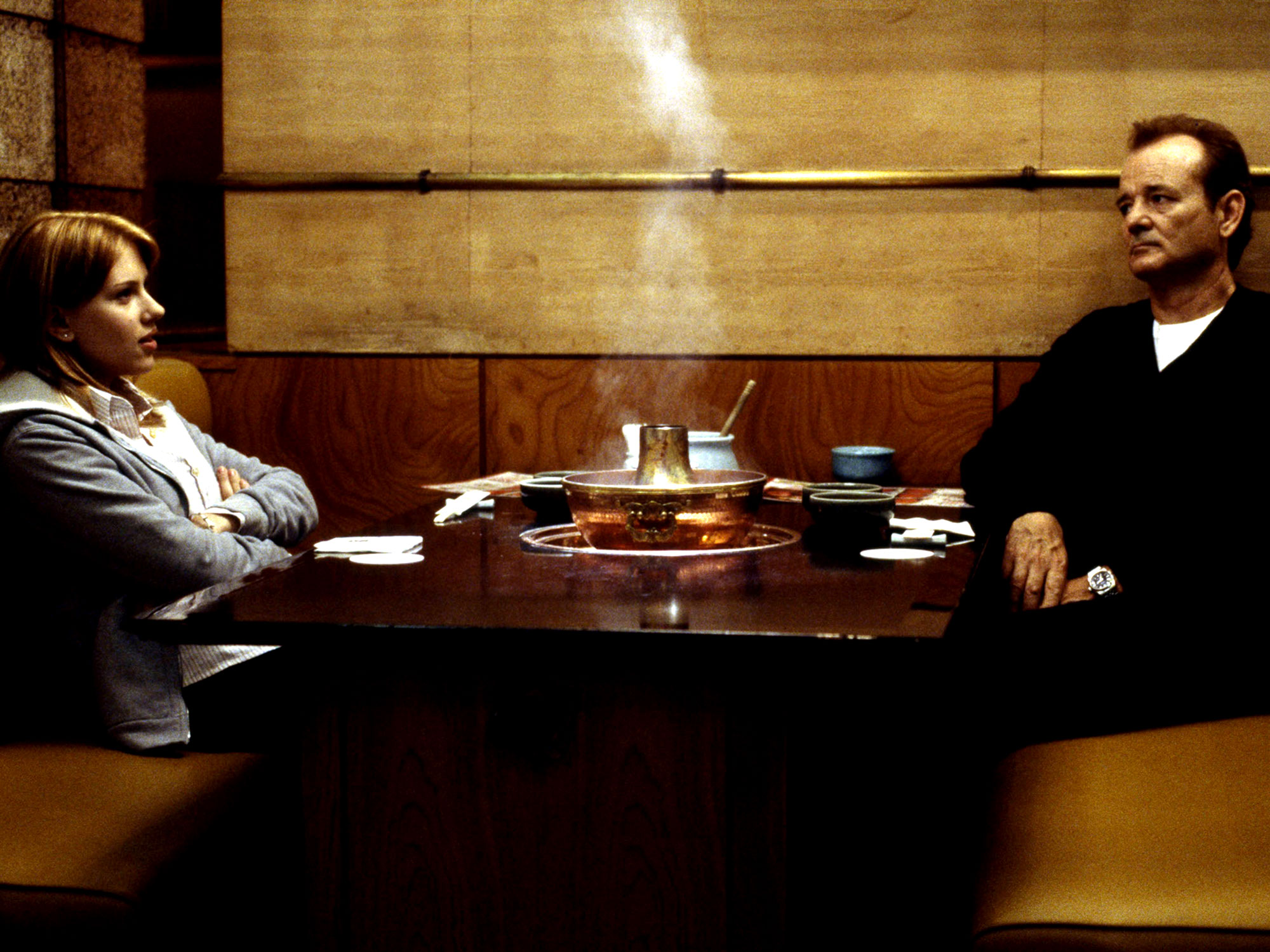 Glitz and glamour, faded fame and mixed fortunes, comedic capers and morning after silences. For Sofia Coppola, a moment’s peace is usually only found when on the move, gazing out the window.

Born into Hollywood royalty, she got her first taste of movie stardom when she was just a few months old, making an appearance in her father’s film The Godfather. Some 27 years later, she moved behind the camera for her debut feature The Virgin Suicides. Plenty of famous kids have made a movie or two, but Sofia Coppola’s work has struck a chord with viewers and critics alike.

In anticipation of the release of her seventh feature, On the Rocks, video essayist Will Webb offers a closer look at Coppola’s directorial trademarks and thematic interests, and how they have made her one of the most celebrated filmmakers working today.

Watch below and let us know your thoughts @LWLies