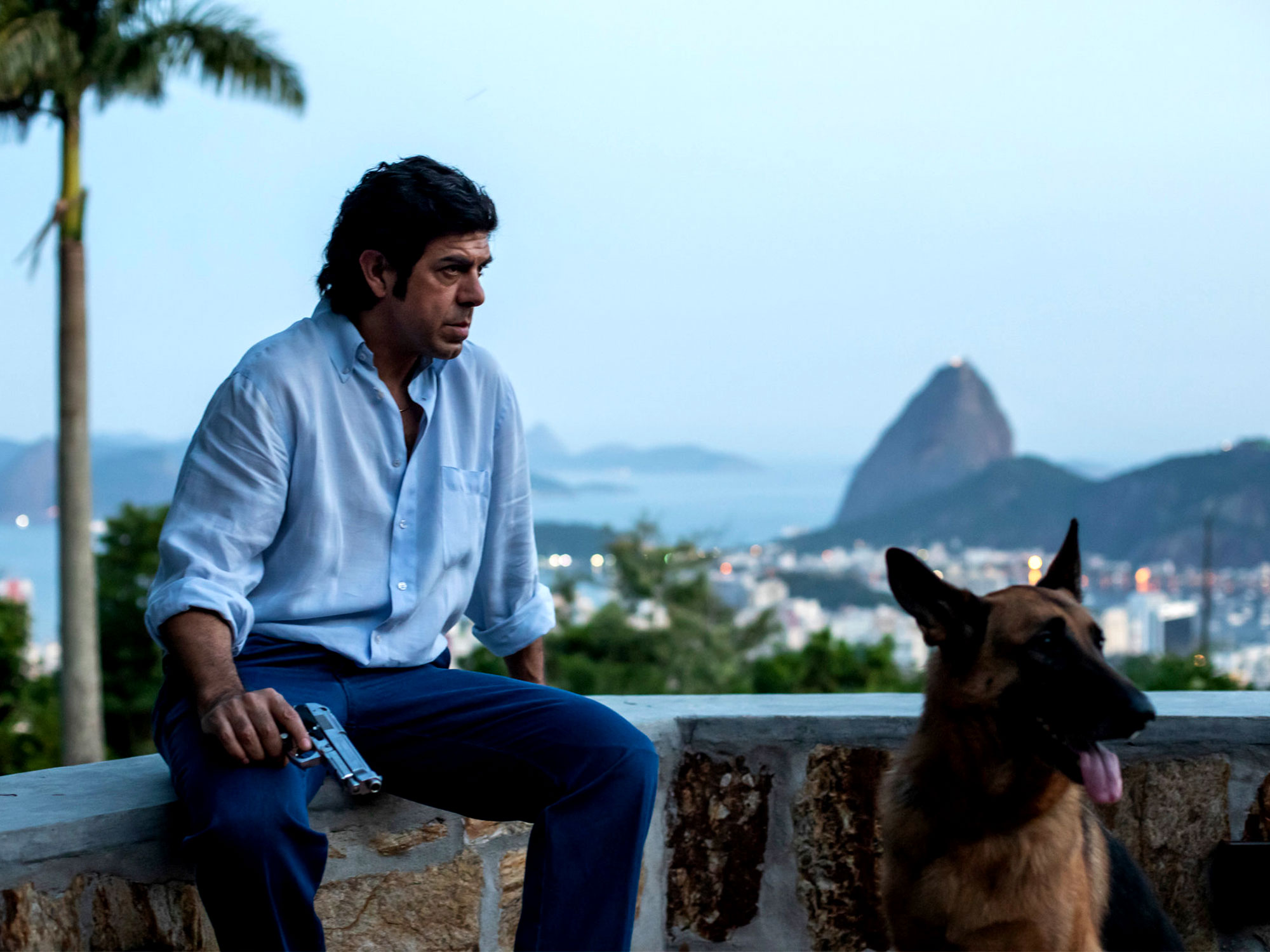 As with Francis Ford Coppola’s 1972 mafia opus The Godfather, Marco Bellocchio’s The Traitor is a story about those who inhabit the highest echelons of Cosa Nostra, and it opens on a celebration. It would appear that territorial gang wars and tit-for-tat aggressions are momentarily off the table as the bosses and their families join together for an atmospherically lit coastal dance party with the sunny aim of dividing up the heroin trade.

This is the 1980s, a time when the negative stigma of illegal drugs had wiped out any sense of nobility and honour that your workaday capo might have possessed. Indeed, this rich, carefully constructed courtroom epic goes so far as to suggest that the Mafia, at one time, saw themselves as socialist crusaders whose (very) dirty work was entirely at the service of alleviating poverty and the fast-track transference of wealth.

Much like all movie Mafia tales, this one is a document of the inevitable downfall and destruction of the militant ranks of Cosa Nostra soldiers. Yet one key difference is that veteran Italian director Marco Bellocchio opts to disregard what may be seen as the good times, kicking off with this ominous gathering and then cutting almost directly to a series of brutal mini montages of ritual assassinations. The high times are almost comically brief, and from then on, it’s a question of how low things can possibly go.

While swaggering, shiny-suited family man Tommaso Buscetta (Pierfrancesco Favino) is sunning it in Brazil and maintaining drug connections from satellite countries, his power mad rival Totò Riina (Nicola Calì) is back on home turf fulfilling a mandate to wipe out his rival’s brood. As Buscetta hears that his many children are being dropped like flies, he realises that he too is not long of this world.

An arrest and extradition back to Italy allows him to channel his anger (following a failed suicide attempt) into becoming a state’s witness against hundreds of his criminal peers in what was famously known as the Maxi Trial. A giant court, one witness, and every Mafia archetype you could imagine kept caged at the back of the room. It’s head-spinning to think that this was based on an actual criminal trial.

The film works as a fascinating, morally ambiguous historical document, and Bellocchio is always careful never to parlay this inherently rich material into a cheap tale of the one good mafioso locking horns with his evil compatriots. Favino’s cool headed performance as the “rat” Buscetta conceals the wells of emotional torment he suffers having lost his family and, by opting for this route (and becoming target number one for every lone-gun mafioso out there), his life of vast comfort and influence.

In its latter stages, the film moves on to explore the hypocrisy of Buscetta’s position – a man who has been charged with multiple crimes (including murder) and has lived a life that dangles from an intricate web of lies, suddenly deciding to open up and embrace the “truth” to save his own hide. In many ways the film feels allied to the late work of Clint Eastwood, in that it’s an oblique and subtle treatise in the strange forms that heroism can take in the modern world.

The post The Traitor appeared first on Little White Lies.