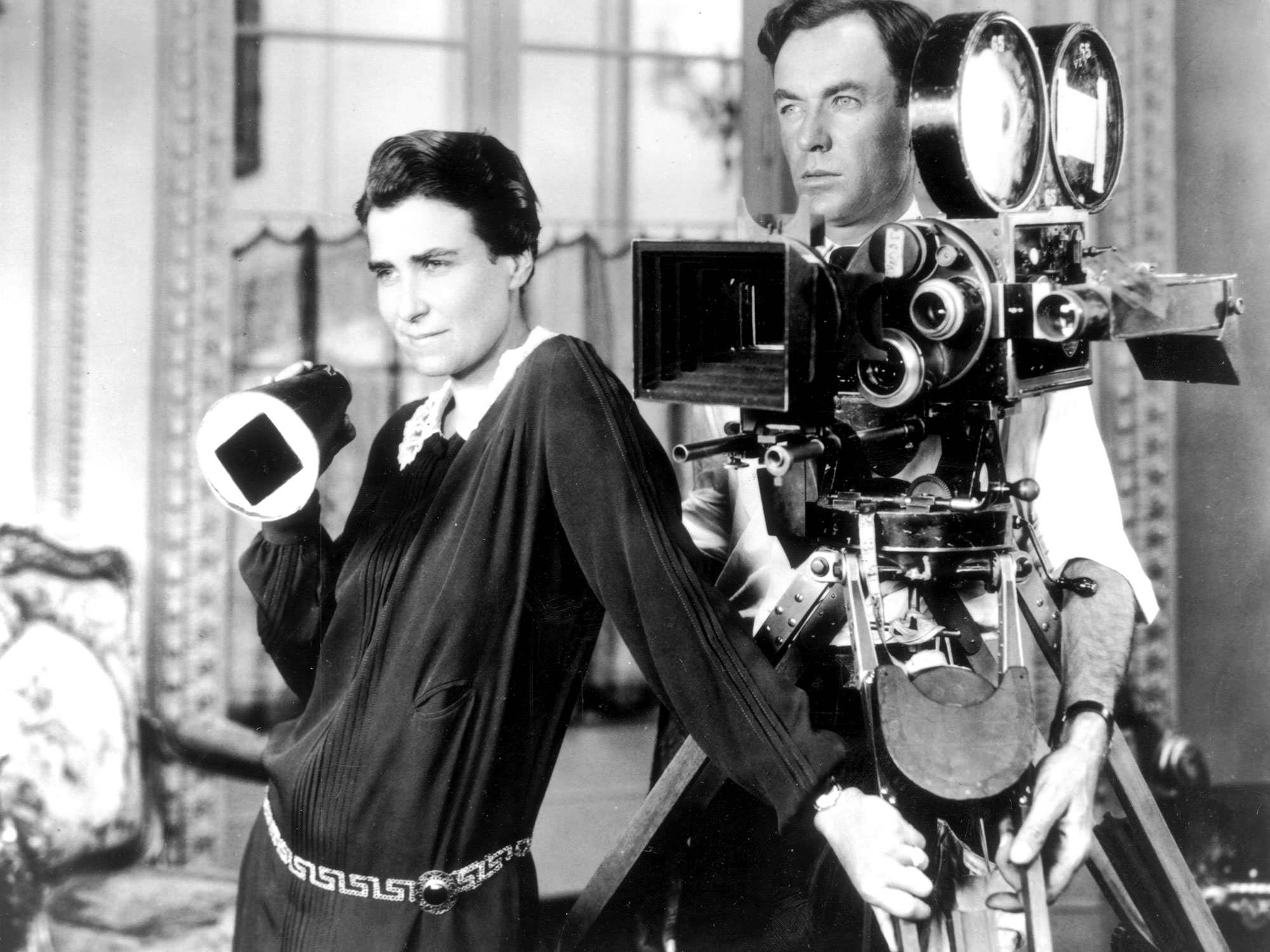 “I know you want me to tear my clothes off so you can look your 50 cents’ worth. Fifty cents for the privilege of staring at a girl the way your wives won’t let you.” Maureen O’Hara’s bristling speech in Dorothy Arzner’s 1940 film Dance, Girl, Dance is a landmark example of a Golden Age Hollywood movie attacking the concept of the male gaze. O’Hara’s character Judy is a dancer who performs as a comic warm-up act for her friend Bubbles’ burlesque number. One night, sick of the jeers and the lecherous stares, she lets rip.

Dance, Girl, Dance, now available as part of the Criterion Collection, appears late in Arzner’s filmography. After her directorial debut in 1927, she made 16 features before quitting in 1943. During those years she was one of precious few female directors working in Hollywood, and the first to join the Directors Guild of America in 1936.

Many of the films made by Arzner, a lesbian who lived with her partner Marion Morgan for four decades, revolve around the theme of courage: the bravery to make difficult choices or sacrifices for a moral code, the strength to be one’s own, uncompromised self in public, or in Judy’s case, to give a theatre of men a lesson in feminist thought. “I’m sure they see through you. I’m sure they see through you just like we do!” 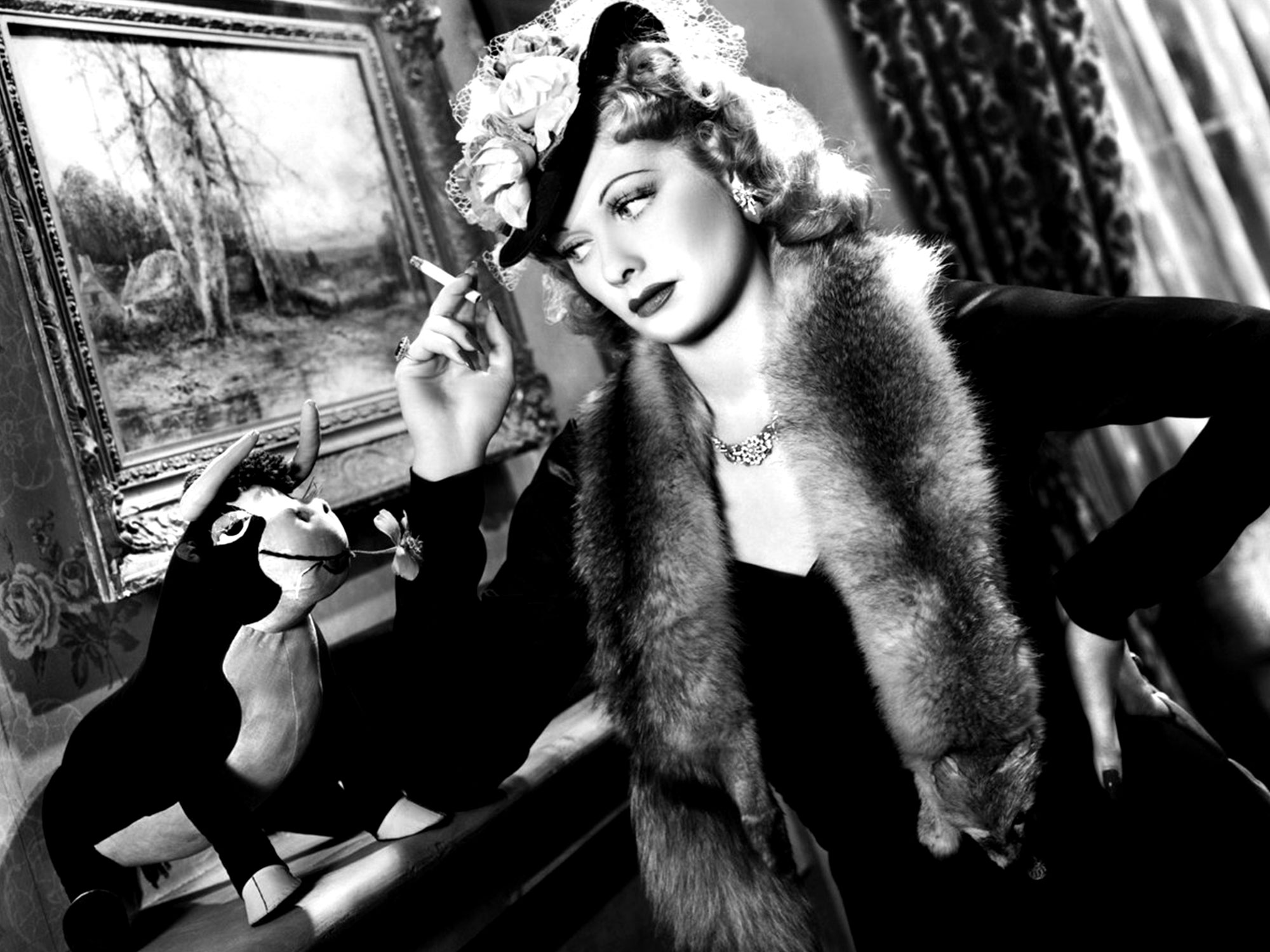 Arzner had worked her way up from the ground floor. Discarding an early ambition to become a set dresser, she entered the business as a typist before going on to be a respected editor and screenwriter. Editing was a job she enjoyed, as she told Kevin Brownlow in 1979: “Nobody could bother you and you could do things with the actors. You could cut them off if they were no good and you could cut off their long draggy exits and cut through the other side into something else so that you’d get them out of the room.”

Arzner relished creative control. When she first stepped on to a set she was struck with an important realisation. “If one was going to be in this movie business, one should be a director because he was the one who told everyone else what to do,” she said in a 1977 interview. “In fact, he was the ‘whole works.’”

Before long, Arzner demanded the opportunity to be the “whole works”. Her first film, 1927’s Fashions for Women, was silent, but she took the coming of sound in her stride, and has even been credited with inventing the boom mic, when she directed Clara Bow’s first talkie, campus comedy Get Your Man co-starring Fredric March. 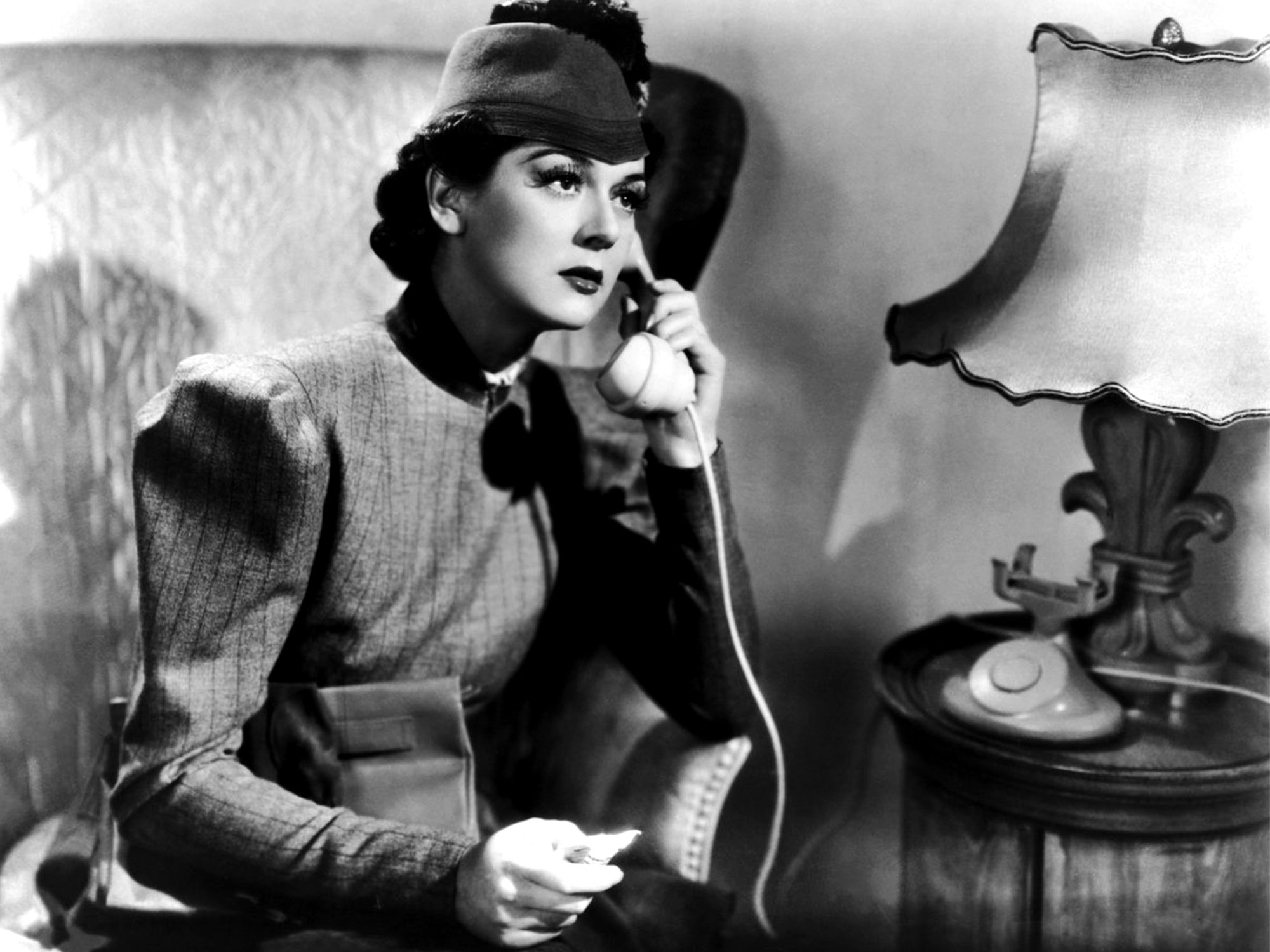 In the 1930s, Arzner’s films gave female stars intelligent, complex roles centring around moral dilemmas and a cynical attitude to marriage. In 1933’s Christopher Strong, Katharine Hepburn stars as a dashing aviator in love with a married man; in 1936’s Craig’s Wife, Rosalind Russell plays a housewife whose fierceness masks her vulnerability; and The Bride Wore Red features Joan Crawford as a cabaret singer caught in a Cinderella romance. As So Mayer has written: “Love and marriage weren’t even close seconds to courage and self-determination for Arzner and her protagonists”. You rarely have to look too closely to find the queer subtext.

Arzner directed her final film, First Comes Courage, with Merle Oberon in the Norwegian resistance, in 1943, but she continued to work. She made World War Two training films and Pepsi adverts for her friend Crawford, as well as teaching filmmaking at UCLA, where her students included Francis Ford Coppola.
We can marvel at her achievement now, but Arzner hated people drawing attention to her exceptional status as a female director.

Nevertheless, her films have not been circulated, studied, praised as much as those of her male peers, and they are far more interesting than her rarity value, so see them whenever you can. Dance, Girl, Dance is an invigorating place to start.

The post The pioneering filmmaker who broke the mould for women in Hollywood appeared first on Little White Lies.