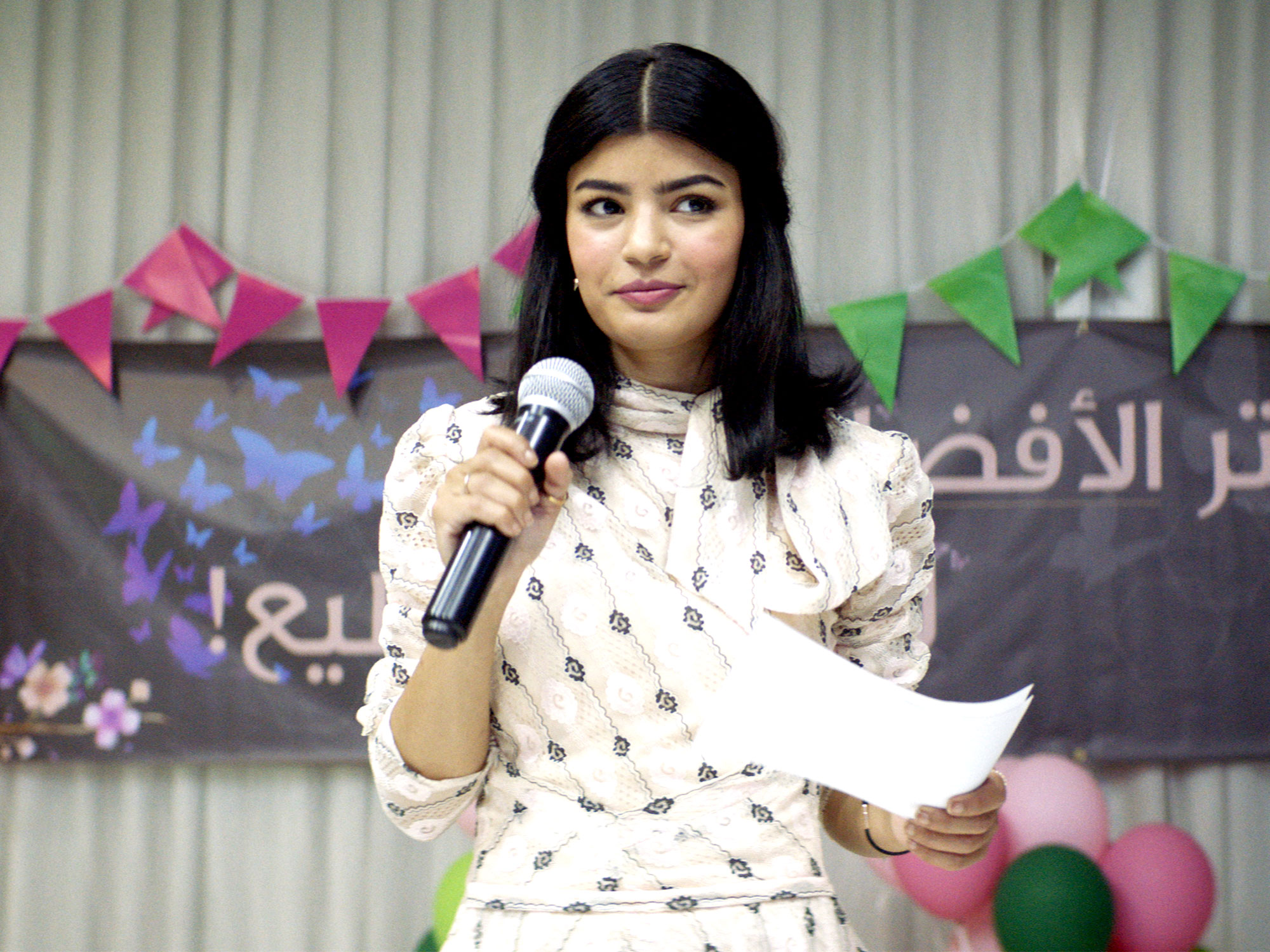 If you dare to look at any headlines the morning after an awards ceremony, you will most likely encounter a few “firsts”. The 2020 Oscars offered a fine example: Parasite was the first South Korean film to be nominated for anything – and the first non- English language title to win Best Picture. Historic wins of this ilk do matter, but headlines tend to reduce a film or person to simple milestones that unintentionally speak for an entire nationality, religion or gender. And it’s all getting a little tiresome.

The top-line ingredients of Haifaa Al Mansour’s fourth feature, The Perfect Candidate, promise to deliver a tired reproduction of a familiar formula, one that sees a headstrong woman prove just how stubborn and strong she is. Headlines aside, the fact that the filmmaker was the first Saudi woman to ever direct a feature does give this story an earned confidence.

Following a couple of English-language offerings (including 2017 historical biopic Mary Shelley), Al Mansour returns to Saudi Arabia and shifts her focus to Maryam, an ambitious young doctor running in the municipal elections with the simple goal of repaving a damaged road. Maryam’s obstacles, which might be quickly written into a headline as “First! Woman! In! Politics!” are in fact fourfold.

She isn’t taken seriously as a political candidate because she’s first belittled in her role as a doctor, second as the daughter of a wedding singer, and third as a woman. What business does she have rising above her station, the places she belongs, the jobs she already works so hard at? And she faces so much extra pushback: male patients refuse to be seen by Maryam because of her gender; her father doesn’t understand why she can’t just go into the family business; plus she’s forced to cover her face entirely when recording campaign videos.

A full, grassroots political campaign is not something that people like Maryam usually do – but Al Mansour skilfully convinces that there aren’t millions of people exactly like Maryam out there. The strict conditions of her circumstances are what give her character credibility, while also allowing the film to attain a greater level of sensitivity beyond just delivering yet another cry for vague female empowerment.

There’s specific insistence on the constraints women face in Saudi Arabia too: gendered spaces; mandatory niqabs in public; and bookending shots of Maryam driving her car alone – something Saudi women have only been allowed to do since 2018.

Mila Al Zahrani plays Maryam with simultaneously generous and wicked determination, listening to the people she meets and searching for ways to give them support, while staying true to what she knows she’s worth. Maryam has two sisters bolstering her, with the youngest asking, “Is this a women’s rights thing?” This kind of blasé humour best encapsulates the film’s mood, with the conviction to deliver a fiery message playfully wrapped in irony.

The Perfect Candidate is more interested in Maryam’s pragmatic thought processes than the flashy drama of the actual vote. The results matter little, as however many historic headlines are made, there is always more work to be done. Al Mansour knows this – there is simply no time to dwell on the dregs of a clickable news story. Every woman’s uphill battle will look different, and here is one fleshed out admirably.

The Perfect Candidate is released digitally on 27 March. For more info head to modernfilms.com