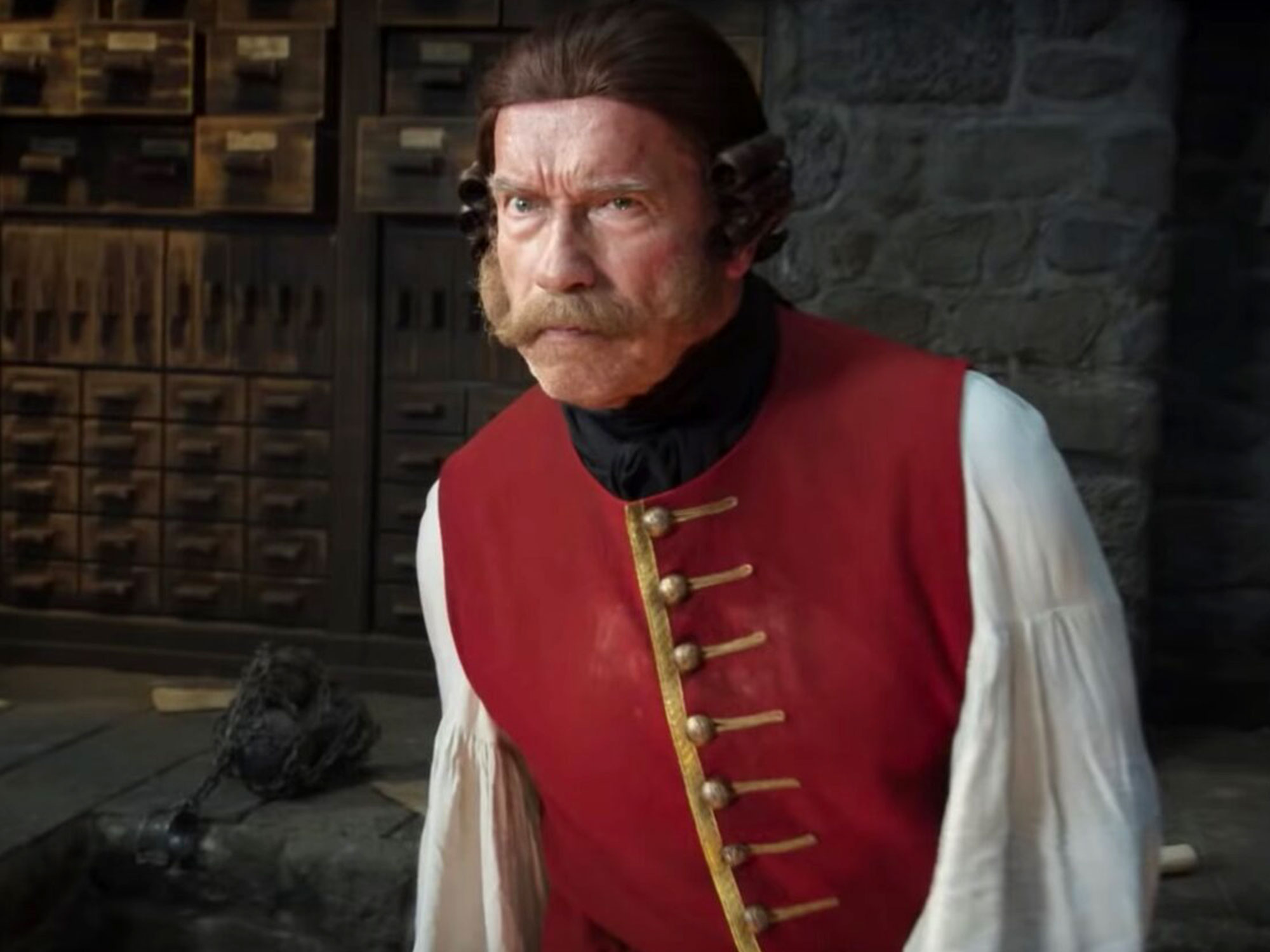 It used to be the case that you could smell a Euro pudding a mile off. Co-productions between various European countries, usually with a big star name or two attached, they were recognisable by their bland aesthetic caution, number-crunched to appeal to as wide a gamut of undiscerning moviegoers across the continent as possible, eschewing artistic courage for maximum return on investment for the conglomerates of film funds and hedge fund managers with an oar in.

If the term has largely gone out of fashion following its late 20th century heyday, the business model appears to have endured. With China in possession of one of the world’s largest film markets, and with strict regulations on the number of foreign pictures that can play on its screens, it makes sense that other global players would want a bite of their domestic action. With Sino-US relations frosty and previous attempts to play-nice with the likes of 2016’s The Great Wall a bust, Moscow made its move to collaborate on a number of joint productions back in 2017.

The Iron Mask is the highest profile offering to date, a film seemingly stitched together from stray pixels and Excel spreadsheets. You can see the pitch: a sequel to a Russian blockbuster that made a truckload of cash on home soil; a forging of Western, Slavic and Chinese folklore; a cast made up of British, Russian and Chinese talent, all speaking their own languages (and later dubbed for each respective market); and a pair of global superstars taking producer credits – and a hefty slab of points – for what looks like a weekend’s work.

To call it a colossal disaster would be an understatement, if little surprise given the wretchedness of the series’ previous entry, released in the UK as Forbidden Kingdom back in 2015. Director Oleg Stepchenko returns, this time with a presumed pair of aces in the form of Arnold Schwarzenegger and Jackie Chan, who provides his fight team to enliven the action amid the steampunk incoherence. 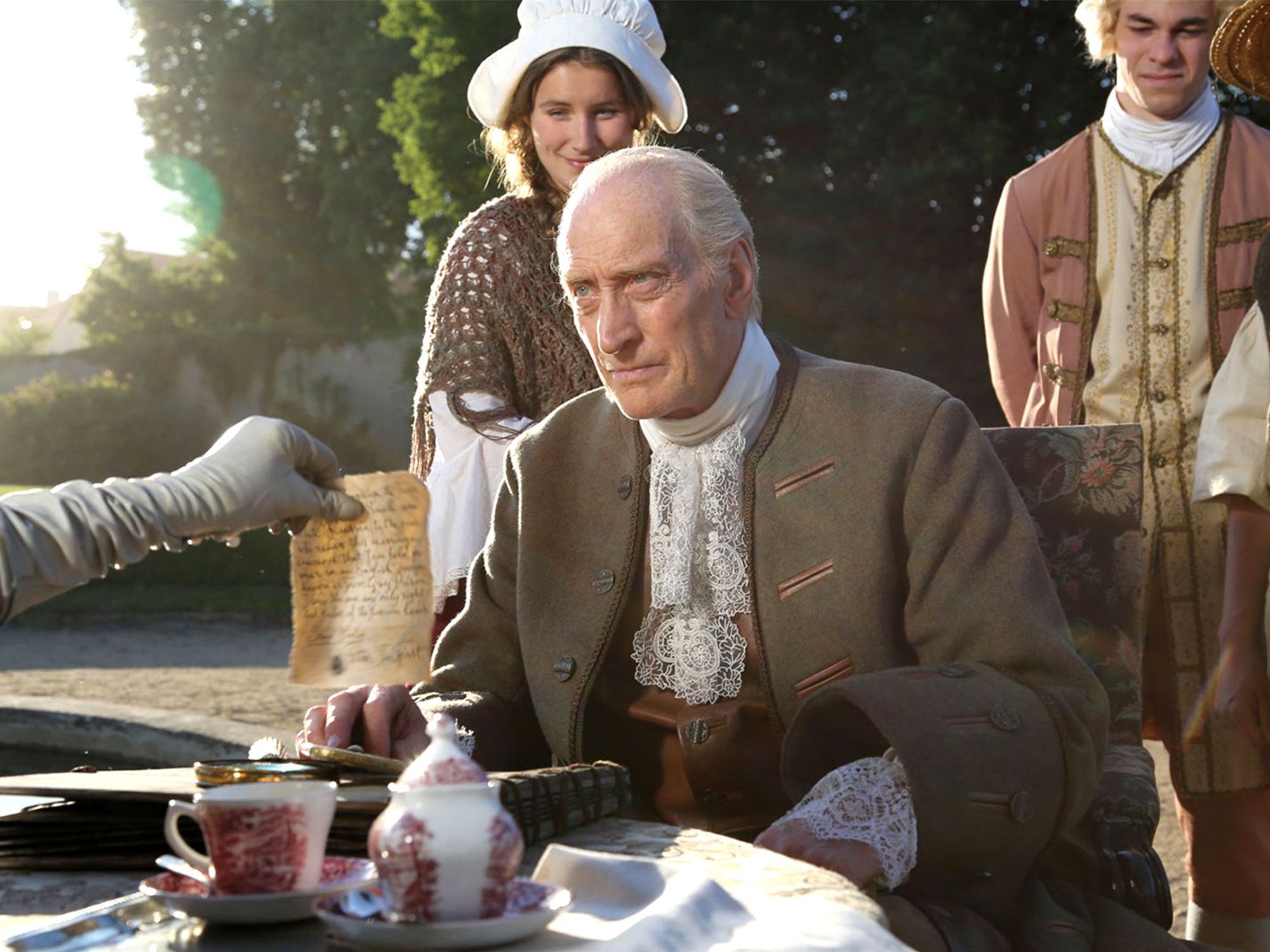 A précis of the first film’s “unfathomable adventures” – effectively a montage of 18th century cartographer Jason Flemyng looking increasingly confused – leads us to the Tower of London, where Jackie’s wizard (?) is imprisoned in a cell with Peter the Great (??), plotting their escape from Arnie’s tubby gaoler. Singularly unfunny bantz ensue, before a showdown between the screen legends.

“I’ve been waiting for this for a long time,” says the Austrian Ache Oak, and if the idea of a knockabout between the pair may have looked good on paper 30 years ago… let’s just say this isn’t one for the annals of screen action. In fairness to the 73-year-old big guy, it’s hard to tell if the reason he doesn’t appear to be in half of his own shots is down to the fact he was only on set for a day, or the sheer ineptitude of the editing around him.

Either way, the duo’s screen time is minimal and – absurd epilogue aside – you’ve had your lot of the above-the-title stars after 30 minutes. Cue 90 more of Asylum-grade Pirates of the Caribbean nonsense as poor Jason Flemyng takes the reins, heading east (“It seems that some kind of conspiracy is going on in Moscow!”) towards China, where the coterie of functionary and functionless must face off against “the legendary princess of the white wizards and the keeper of the secret of the healing tea.”

There’s little respite from the filmmaking horrors on show, an exercise in coverage with zero regard for spatial coherence or the structure of a given sequence, relentlessly over-lit to facilitate the deluge of CGI in every shot. The cast mug their way through the expository sewers of the script, the only laughs coming at the expense of Charles Dance’s delivery – and perhaps from Chan and Schwarzenegger as they high-five their way to the bank.

2 thoughts on “The Iron Mask”