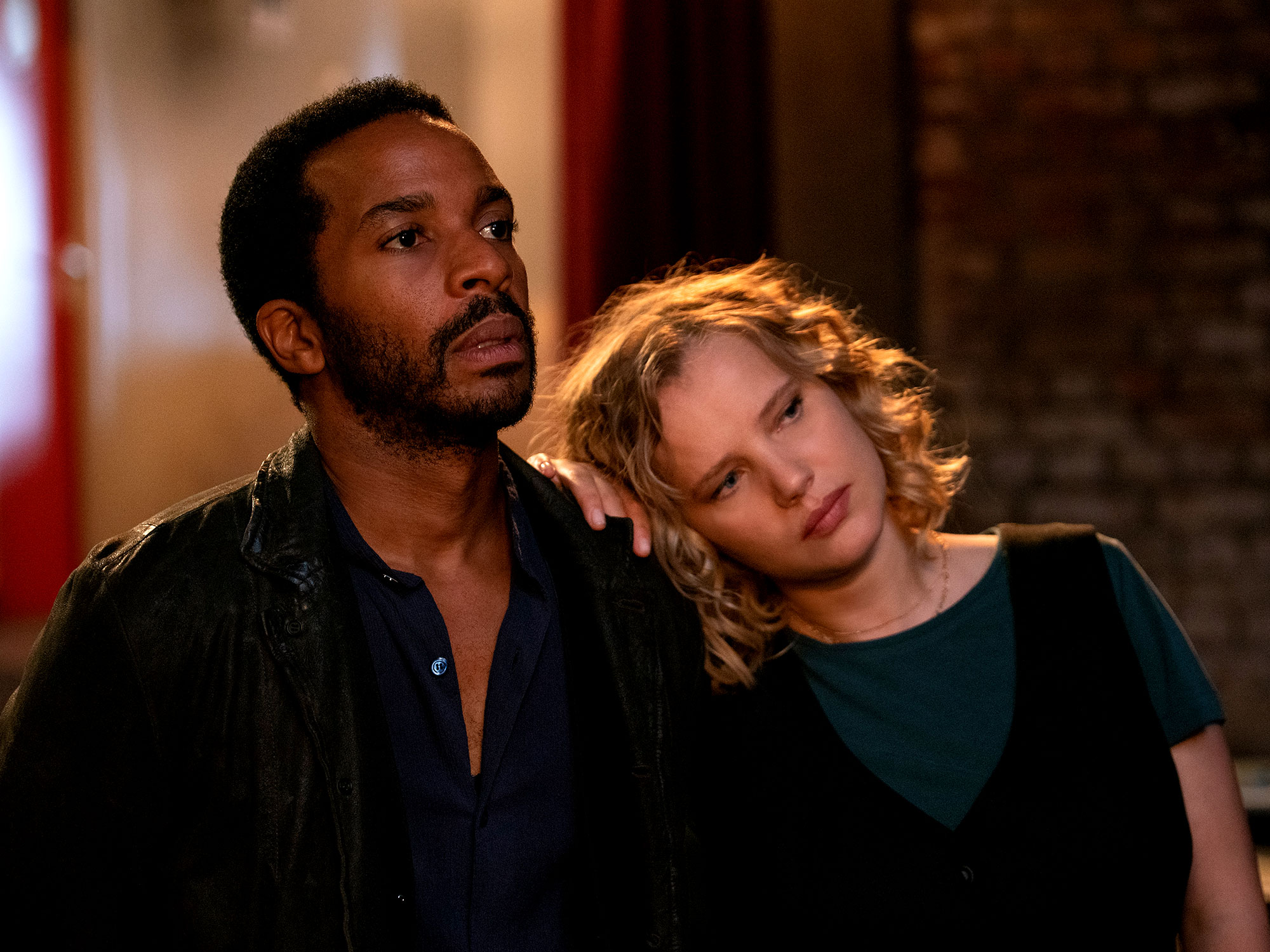 [drocap]A[/drocap] person could certainly look at Hollywood favourite Damien Chazelle taking to Netflix as something of a directorial time-out after the lukewarm reception for his last feature, 2018’s First Man. But precious little about The Eddy, the new miniseries he’s produced and partially directed for the platform, suggests that he’s compromising or taking a beat with a one-for-them after a one-for-me.

He’s doing all the things he enjoys doing: documenting blazing-hot musical performances with whip pans, guiding tracking shots in and out of jazz clubs, lingering on facial close-ups while people weigh their dreams with against the cost of realising them. Chazelle’s unmistakable fingerprint has not been smudged by his new streaming overlords.

But even if he’s got the same moves, even if he’s revisiting his pet themes, the noticeable absence of an ineffable cinematic quality sets this apart from the rest of his oeuvre. His ambitions come across as smaller and humbler in the two episodes he helmed, penned-in by budget or resources or perhaps a greater interest in his upcoming feature, Babylon. Creator-writer Jack Thorne has adopted his more well-known collaborator’s voice as the tone predominantly informing this series, and while he wears it well, it appears slightly off-brand after a few episodes.

Raw talent propels the show on a scene-by-scene basis, coming both from the cast and the lineup of virtuosos ripping through the many musical numbers. André Holland belongs to both groups as Elliot Udo, proprietor of the Paris club that lends the series its title and a regular onstage, where he blows a trumpet, clarinet, or just about any other instrument he lays hands on. 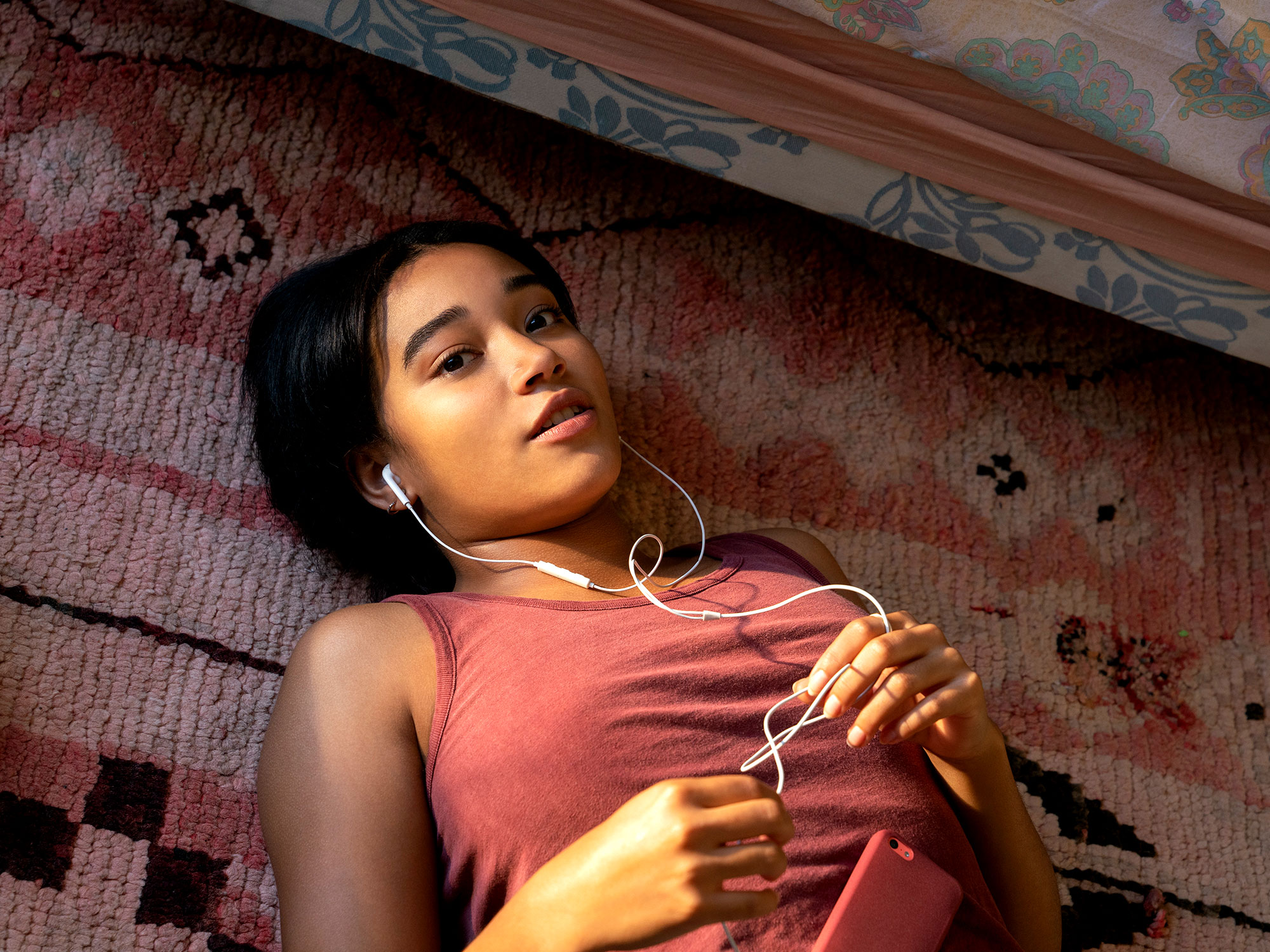 His little temple to jazz faces the expected challenges, namely that no one cares about that genre of music anymore and money’s accordingly gotten tighter than tight. To complicate matters further, his estranged teenage daughter Julie (Amandla Stenberg) turns up on his doorstep to challenge his work-life balance. She’s got aspirations all her own, as does the alluring jazz singer Maja (Joanna Kulig, a well-honed expert from her role in Pawel Pawlikowski’s Cold War).

Thorne’s influence comes across stronger in the later episodes, which settle comfortably into a register more legato than the always-on Chazelle can occupy. Favouring a downbeat smoothness in his musical passages, reinforced by visiting director Houda Benyamina (of the superb Romani-banlieue drama Divines), he succeeds in replicating the seductive soul-sickness of jazz and blues.

This mode proves an ideal fit for Holland and the exasperation he can project from his eyes or his body language, even as he’s forced to deal with narrative obstacles that do little more than prolong this miniseries to eight episodes.

By the time that a criminal scheme intersecting with Elliot’s fortunes starts to takes shape, the plot resembles padding in a show that excels at creating and inhabiting mood. It’s a potent high, to be wandering the serpentine nighttime streets of Gay Paree, letting the caress of a horn envelope you with its minor-key noodling, all of it captured with grainy filmstrip cinematography. (Which looks uncanny and perverse when streamed on a buffering wifi connection, though that’s an entirely separate issue.)

The moments of transcendence that elevate Chazelle’s work are present, but Thorne can only reproduce them sparingly, and he has no discernible authorial signature to fill the rest of the wide canvas available to him. To conclude with an obligatory musical metaphor, he’s got the chops all right, but he’s no soloist.

The Eddy is available on Netflix from 8 May.