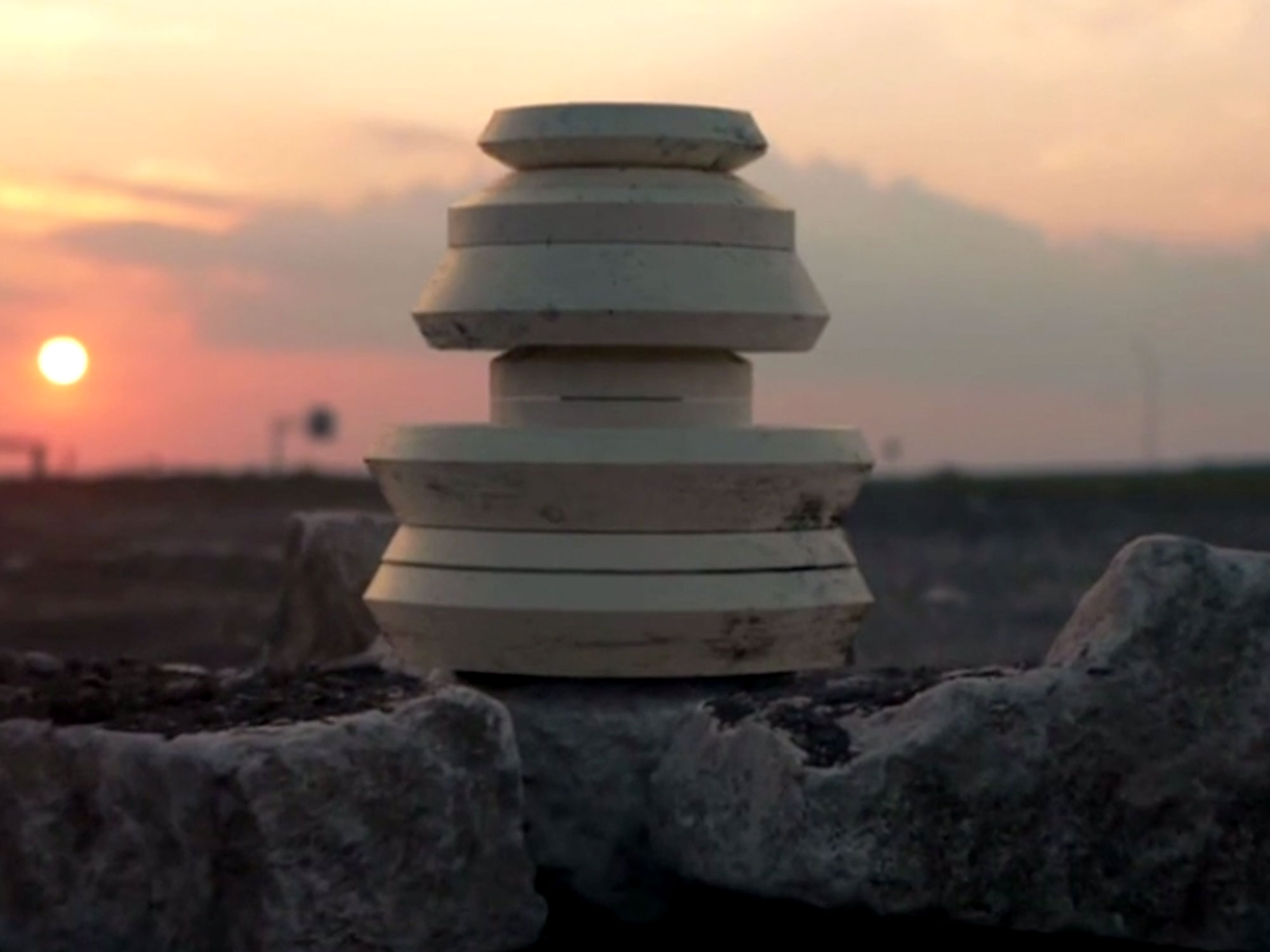 Earlier this month, Shane Carruth gave a memorable interview in which the noted indie director declared that he has had it with Hollywood and the craft of filmmaking at large. Describing the industry in harshly cynical, vaguely Kurtz-ian terms (“We hire models to say words they don’t even understand and then light them well. Only one percent of that is worth watching,”) he seemed content to leave it all behind.

Which makes today’s unveiling of a proof-of-concept trailer for Carruth’s long-gestating, unrealised third feature all the more surprising. Murmurs and rumors have long swirled around the project previously announced under the title A Topiary, but for the first time, the general public can get a partial impression of what that impossible dream might have looked like.

Carruth has posted a two-minute “sizzle reel” (an industry term that would likely disgust Carruth with its crass reduction of art to a sales tool gussied up by the snappy vernacular of Tinseltown) that suggests the outline and visual profile of his follow-up to debut Primer and the well-feted Upstream Color. Like those two films, A Topiary has been designed as a densely cerebral sci-fi picture, its premise hinging on the advent of man’s ability to 3D-print organic life.

With whispery Malickian voiceover from a then-much-younger Zoe Locke, the clip details the evolution of new animalia that look like something out of Black Mirror, their cubic bodies galloping along on cylindrical legs. Carruth communicates his vision by splicing in shots from other movies, in one moment cutting to a winged beast from Harry Potter, a technique that he predicts will get the video below taken down in short order.

So, watch while you can, though perhaps this won’t be the last we see of A Topiary. Between the publicity generated by his soundbite-filled interview and now this, Carruth has gotten his name back out there. Just look at how many respondents to Carruth’s tweet have started calling on Netflix to get this guy the funds he needs; it may only be a matter of time until Hollywood comes a-calling.