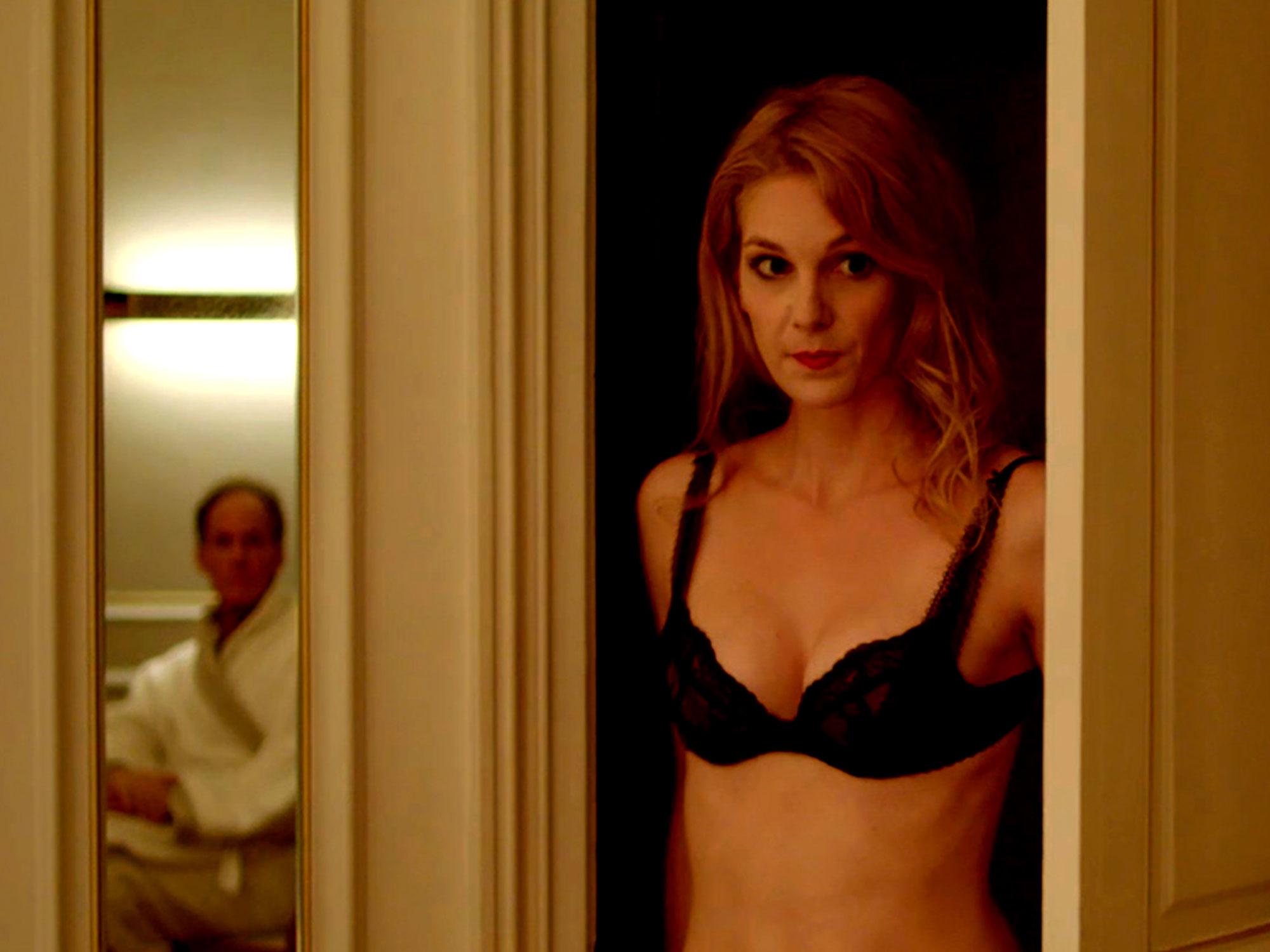 Josephine Mackerras’ debut feature might have looked and sounded very different had the slow pace of industry formalities and a barely-there budget not provoked a sense of urgency in the Australian filmmaker. “Something in me snapped,” she says of her decision to move the production from London to Paris, where she was living at the time. “I went crazy and basically just set a date; it was now or never.” The birth of her son Jules while writing the script proved similarly consequential, prompting Mackerras to revise her draft and anchor the narrative in a family unit.

Alice (Emilie Piponnier) is a mother of one (the child is played by the director’s own son; their on-screen home her former apartment) with a seemingly charming husband in François (Martin Swabey), a character loosely based on several men Mackerras knew in Paris. While paying for toiletries Alice discovers that her credit cards aren’t working, and following up with the bank, having been unable to reach François by phone, she learns that the family’s account is empty and they’re a year behind on their mortgage.

It transpires that her husband has spent it all on high-end sex workers, and is now AWOL. In a bid to save her home and re-establish some security, Alice becomes an escort herself, in the process uncovering new personal freedoms and ultimately her agency.

The decision to frame Alice around sex work arose from an interest in the 2008 Eliot Spitzer case, in which the then Governor of New York used campaign funds to pay for sex workers. Mackerras followed the blog of a woman who’d been identified in the ensuing scandal – an English professor who lost her job as a result and who, unlike Spitzer, who largely returned to public favour two years later, couldn’t find a teaching job even five years on.

“I found that fascinating, that double standard, and how it can flip on its head inside a heterosexual relationship,” Mackerras says. “That was a way inside the relationship – the film’s not about sex work, it’s about Alice and her metamorphosis, liberating herself from this toxic marriage. She’d lived by everyone else’s values and was waking up to that idea of being responsible for this bizarre dynamic, of living through her husband.” 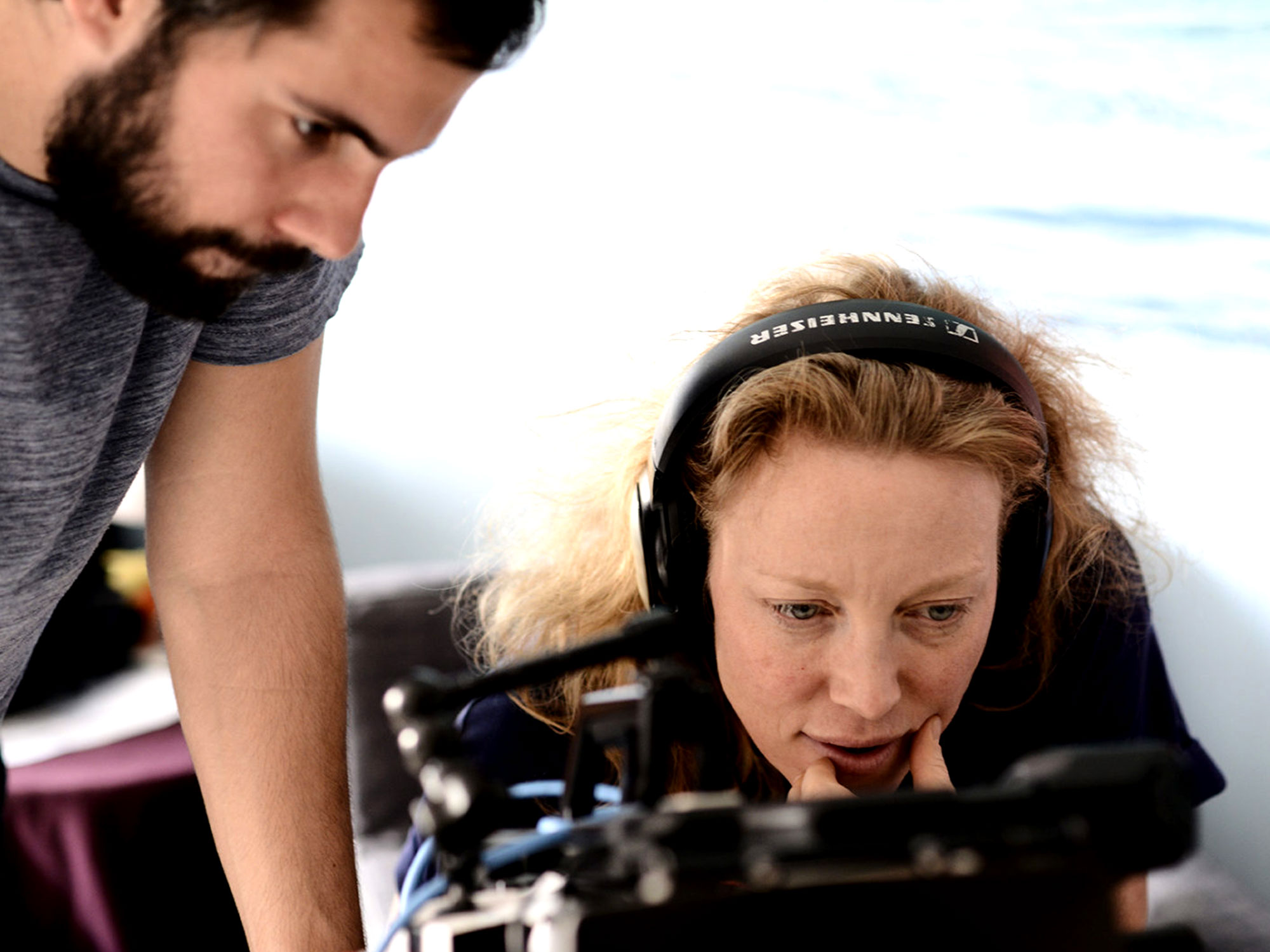 Jules’ wellbeing serves as the film’s nucleus: it makes room for François’ return, elsewhere providing conservative audiences with empathy for Alice and a sensitivity towards her professional decisions. “Having a child really brought to the forefront how dependent you become on other people; [Jules] is in this vulnerable state alone,” says Mackerras of the set-up. “I researched past court cases and learned how easy it is to use that prejudice against a woman, if you don’t see beyond the prostitute label.”

Later scenes broach these labels and the couple’s changing dynamics, introducing a parallel version of François to the man we meet in the film’s opening shots. In a particularly manipulative moment, he describes Alice as “the purest person” he knows before launching an abusive tirade that concludes with him weaponising their son.

In separating his behaviour from hers, his actions speak to an omnipresent culture of belittling misogyny and narcissism. “It was a mixture of those double standards,” says Mackerras of these latter emotions, “but also the idea that she starts as this ‘perfect’ mother and wife, then has this awakening. Realising that this toxicity is going to be passed down to the child if she doesn’t heal her own weaknesses.”

While Alice’s growth is the film’s principal concern, the character’s proximity to the sex industry provides the film with a political sensibility, echoing the wider social discourse around gender roles that continue to infiltrate family life today. As Mackerras explains, “There’s so much mythology around prostitution and the mother: In Catholicism you’ve got the virgin and the whore, and that flows into our social constructs. So Alice being a mother actually turned out to be the most controversial thing. Of course, on the inside those labels mean nothing. She’s just a human being with a struggle, and her sexual behaviour doesn’t change her identity; these are all lies we’ve been fed, particularly as women.”