Bottom Line: Russia is accused of funding Taliban contract killings of US troops in Afghanistan. US military officials made limited accusations of Russian arms support for the Taliban in 2018, a turnaround from the heyday of US-Russian cooperation in Afghanistan 2009-2014.

Recent reporting by The New York Times that intelligence indicated Russia may be placing bounties on the lives of US troops in Afghanistan started a virtual uproar in Washington with questions surrounding whether the president had been briefed on the intelligence and what the US response should be, based on what was known.

The House Foreign Affairs Committee is taking on the issue of managing the Russian threat in a session with former CIA Director and Secretary of Defense Leon Panetta on Friday.

The Cipher Brief wanted to take a broader look at the issue, so we brought in a range of experts for their perspective on Russia’s motivations in Afghanistan and elsewhere.  We want to know how Russia is involved in Afghanistan, what their interests are there and to provide some context by revisiting Russia’s history of involvement there.

According to NYT, US officials are uncertain about how high in the Russian government the covert operation was authorized and what is its aim.

We asked each for their insights and began by asking Nick Fishwick how he views the allegation that the Russians were paying bounties to the Taliban.

If this is true, which I don’t know, it would be disappointing but not surprising. Even when I was in Afghanistan over a decade ago, I was struck by the unhelpfulness of the Russians. They had no interest in helping us to bring stability to Afghanistan. It was all about schadenfreude. Since then, the Skripal affair has brought the modern role of the GRU into the spotlight- they are clearly ready to do very nasty things on the margins. I can only assume that this is in line with the modern Putin axiom that anything bad for the US has to be good for Russia. The Russians have legitimate influence in Afghanistan, especially with some in the north of the country, but are choosing not to use it constructively.

“I wonder however whether the Russians have a longer game. They may assume that any peace deal is bound to collapse, with or without a US stay-behind CT presence. So how do they best increase their influence in a new, Taliban-dominated Afghanistan? Keep their links with the anti-Taliban northerners, but also develop links with the Talibs.

I am guessing that the Russian game is (a) messing the US around as much as possible and (b) maximising their influence in Afghanistan after a peace settlement. They will use all their formidable intelligence capabilities – including good old-fashioned HUMINT – in support of these goals. Of course, US withdrawal from Afghanistan is not something the Russians want to disrupt.

My sense of Russian support for the Taliban is that it’s been about increasing their credit with the Talibs as they move towards power or power-sharing in Kabul, and about settling scores with the US, rather then about decisively shifting the balance of power in favour of the insurgents,” said Fishwick. 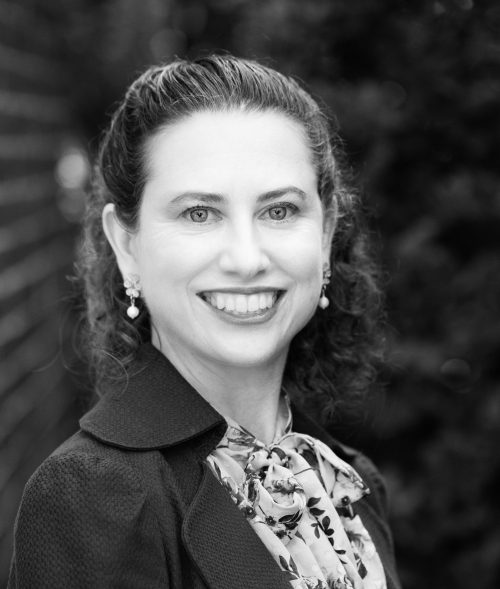 It’s time to kill the myth in Washington that Russia is a good counter-terrorism partner for the United States. Russia pursues its own interests in its own ways. In Syria, Russia deliberately targeted the moderate opposition to eliminate it and paved the way for al Qaeda sympathetic organizations to prevail. Russia similarly ignored or bypassed ISIS.  In Afghanistan, Russia has supported the Taliban against the United States for years. Russia has engaged in this pattern of behavior in multiple theaters for many years, whether or not Russia issued or paid bounties for U.S. soldiers.

“When Afghanistan is peaceful or stabilized, it serves as a buffer between its neighbors. When it is contested in a civil war, it becomes a fighting ground that draws in its neighbors. The withdrawal of U.S. forces from Afghanistan will likely leave a vacuum in which Afghanistan’s neighbors will compete through existing and newly recruited proxies.  Russia, Pakistan, India, China, and Iran are nuclear armed or arming powers, which makes their competition inside of Afghanistan particularly dangerous for the world.

Russia has a longstanding interest in undermining the partnership between the U.S. and its NATO allies, which have fought together in Afghanistan.

Afghanistan’s minorities, including Uzbeks, Turkmens, and Hazaras have staunchly opposed the Taliban, who oppressed them during their rule of Afghanistan. The modern heirs to the powerful factions that undergirded the Northern Alliance in the 1990s likewise generally oppose negotiations with the Taliban in ways that will permit the restoration of Taliban rule. For these reasons, civil war in Afghanistan may follow the withdrawal of U.S. forces,” said Kagan.

The Russians want the United States out of Afghanistan. They also want to try to minimize American soft power in Afghanistan; the diplomacy, aid, all of those things. Certainly, we can go back as far as the American government supporting the Afghans in trying to get the Soviets out of Afghanistan in the late eighties and the early nineties. I would argue that it probably goes back further than that in the sense that in Soviet times, countries neighboring Afghanistan, like Uzbekistan and so forth, were formerly part of the Soviet Union. So, the Soviet Union and now Russia, have always had a very deep interest in Afghanistan, which is effectively one of their neighbors.

“In the past, the Russians have identified places like Afghanistan as potential breeding grounds for Islamic extremists, who are closer to Russia and able to carry out those types of terrorist operations inside of Russia. There is a long history of the Russians wanting to consider Afghanistan more of their area of influence, their backyard, as opposed to an American one.

And remember, the United States has conducted several successful military operations against what turned out to be Russian mercenaries in Syria, that resulted in a number of Russian deaths. I think that probably is also on the minds of the Russians as they try to expand their influence in the region.

Geopolitically, one of Vladmir Putin’s main goals is to present Russia as a great power with the ability to exercise its will internationally in various theaters, whether it’s Syria, Libya, or Afghanistan. All of those things come together when it comes to Russia being interested in Afghanistan, interested in the United States being out of Afghanistan and their willingness to deploy all their methodologies to make that happen. I think you’re going to see evidence of that continuing in Afghanistan,” said Hall.

Cipher Brief Interns Abby Sonnier and Alexander Naumov contributed to this brief.  If you’re interested in a virtual internship with The Cipher Brief for fall semester, send an email along with three references to Editor@thecipherbrief.com

The post Russian Aims in Afghanistan appeared first on The Cipher Brief.