Realme teased the new Narzo series of smartphones yesterday. Today the company confirms that it will launch the Narzo 10 and Narzo 10A smartphones in India on March 26. The company has also revealed a 6.5-inch screen and a 5000mah battery for both the phones. Going by the looks and teaser, the Narzo 10 looks the Realme 6i that was launched in Myanmar earlier this week. Also, the Realme Narzo 10A could be the rebranded version of the Realme C3 that was launched in Indonesia earlier this month which is slightly different from the Realme C3’s Indian version. The phone will be powered by MediaTek Helio G80 12nm processor. It will be paired with up to 4GB LPDDR4x RAM and up to 128GB eMMC 5.1 storage that will be expandable up to 256GB. The smartphone will run on Realme UI with Android 10.

The quad-camera setup on the phone will include a 48MP main camera with f/1.8 aperture, PDAF, an 8MP 119° ultra-wide sensor, a 2MP macro camera, and 2MP depth sensor. It will sport a 16MP front camera with f/2.0 aperture. 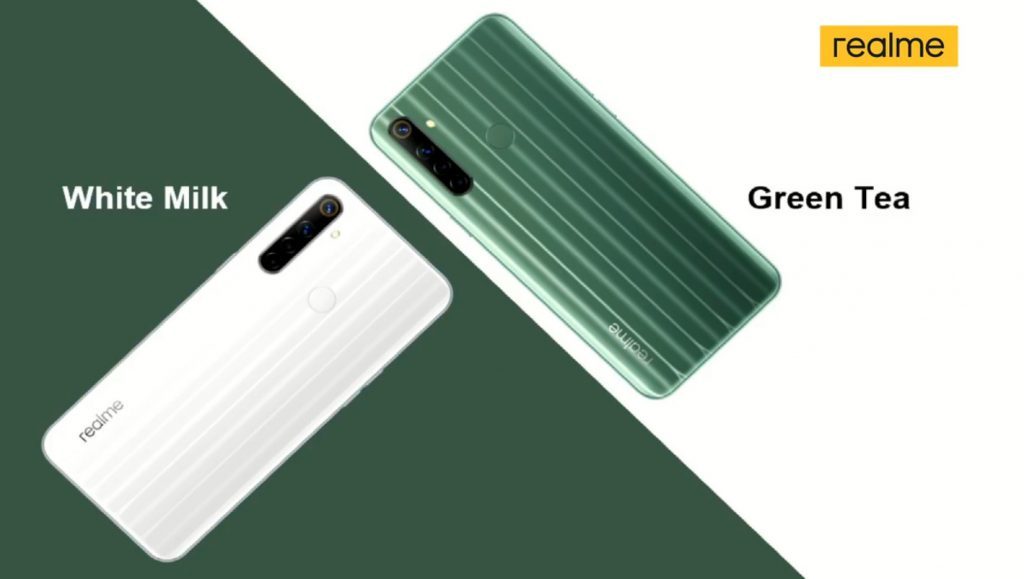 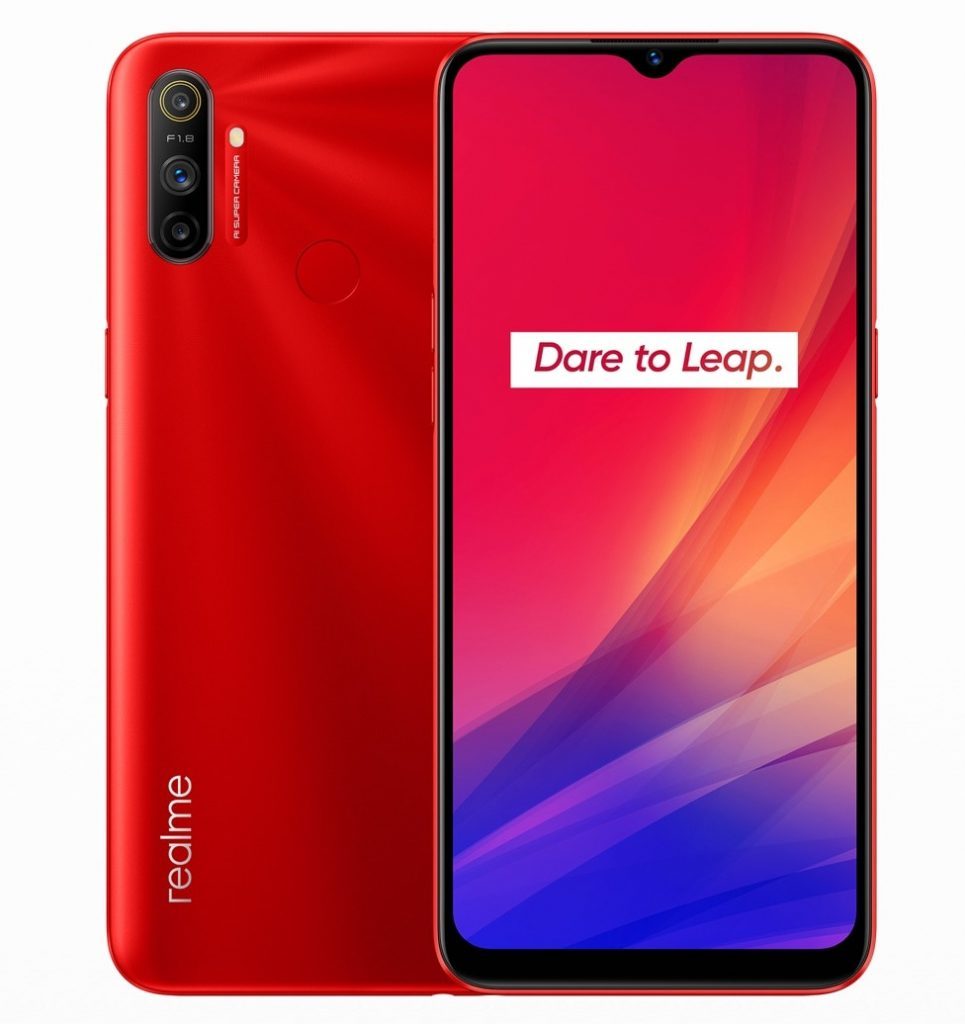 It will be powered by MediaTek Helio G70 12nm processor with 3GB LPDDR4x RAM. The phone will pack 32GB eMMC 5.1 storage that will be expandable up to 256GB with microSD. The smartphone will run on Realme UI based on Android 10.

The triple rear camera setup will include a 12MP main camera with f/1.8 aperture, PDAF, a 2MP depth sensor, and a 2MP macro camera. There will be a 5MP front-facing camera.

Dimensions of the phone will be 164.4x75x8.95mm and its weight will be 195g. It will come in Frozen Blue and Blazing Red colors. The post Realme Narzo 10, Narzo 10A Launching in India on March 26: Full Specs & Price appeared first on Gadgets To Use.