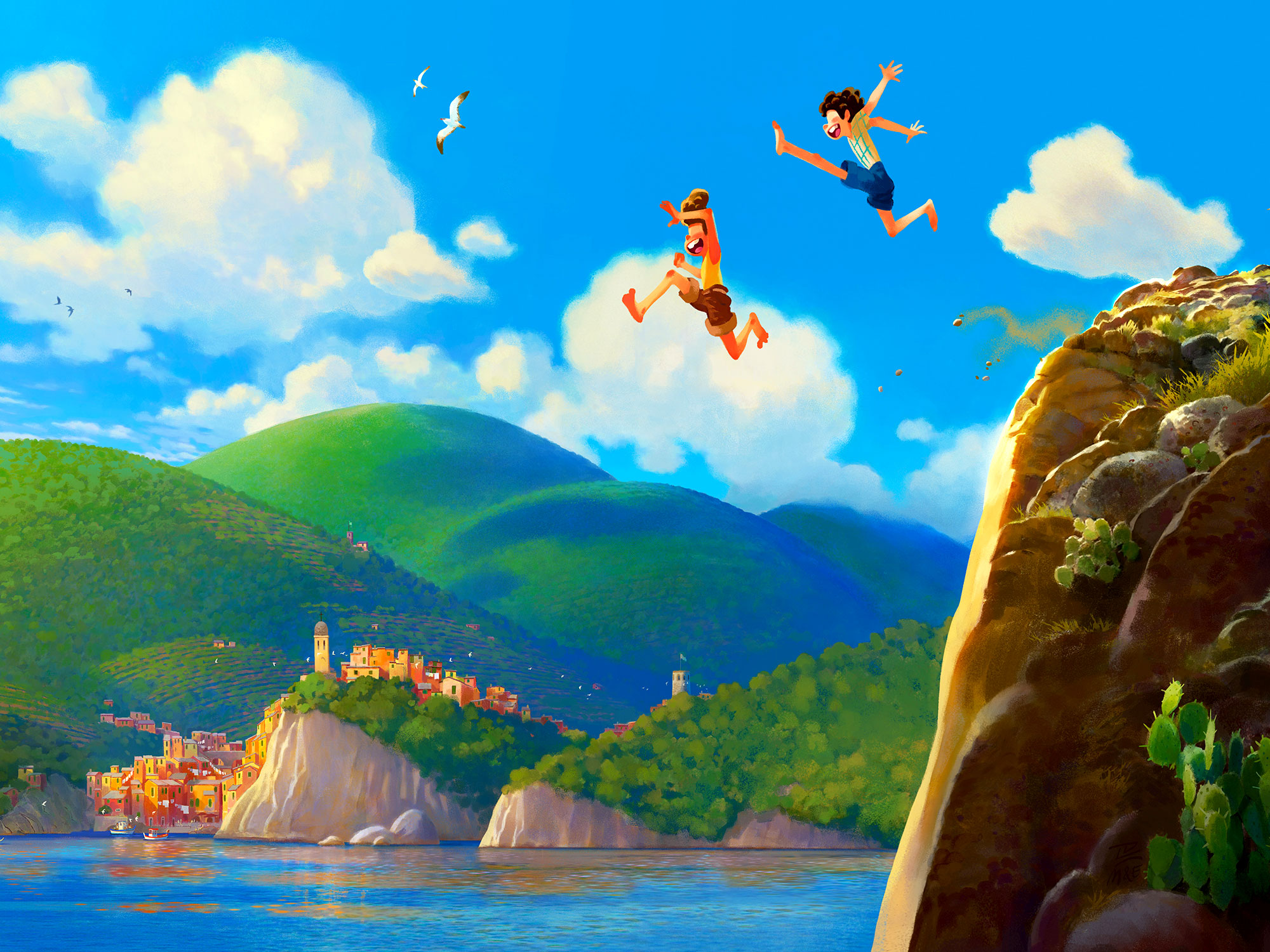 Though virus-related delays have forestalled the release of Pixar’s next big feature Soul (you know, the one in which a comatose man’s anthropomorphized consciousness must journey through the afterlife in search of truth and meaning – for kids!), the animation giant has already begun to break ground on their next project. Call Me by Your Name fans will be pleased, though the upcoming film will almost certainly be less ripe with adolescent sexuality.

But Pixar’s in-development Luca does indeed focus on one magic summer that two boys with a close bond spend cavorting around the Italian Riviera. The difference in this case will be that one of the two boys also happens to be a mystical sea monster temporarily assuming humanoid form to enjoy “gelato, pasta, and endless scooter rides,” in the words of the press release sent out this morning.

The coming-of-age story will be directed by Enrico Casarosa, longtime Pixar company man in his capacity as head of story on The Good Dinosaur and the creator of the Ocsar-nominated short La Luna, which played in a package with 2012’s Brave. His artistic style hasn’t always adopted the polished house aesthetic of Pixar, so it’s possible that this feature could have a visual profile fresh relative to the studio’s canon.

The Italian-born Casarosa will bring a piece of himself to the film, as the release includes his statement: “This is a deeply personal story for me, not only because it’s set on the Italian Riviera where I grew up, but because at the core of this film is a celebration of friendship. Childhood friendships often set the course of who we want to become and it is those bonds that are at the heart of our story in Luca. So in addition to the beauty and charm of the Italian seaside, our film will feature an unforgettable summer adventure that will fundamentally change Luca.”

Not to start stringing the red yarn on the corkboard, but it wasn’t so long ago that a growing boy had an “unforgettable summer adventure” of sorts in the rolling greens of Italy. He definitely “came of age” while basking in the glow by the water. That film was directed by a man named Luca. This cannot possibly be coincidence. Is Disney/Pixar trying to bite the robust SEO of Guadagnino’s recent queer romance? Is this the Mouse House’s effort to get in on the Tik Tok meme market? We are not meant to have the answers to these questions.

Luca will come to theaters in summer 2021.