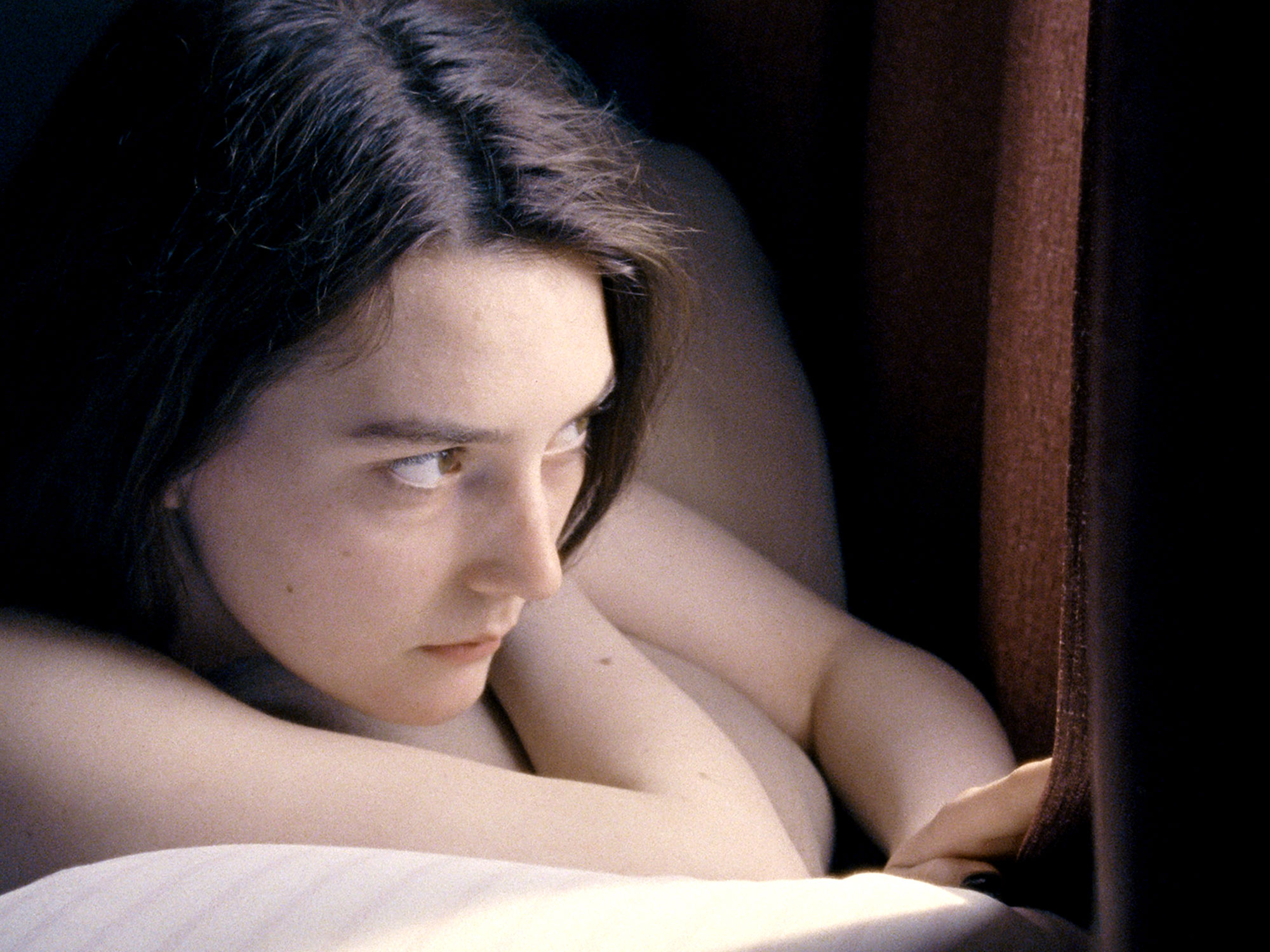 There are so many experiences that, as a young woman, you chalk up to experience. Creepy bosses and over-familiar co-workers; pushy male classmates who will criticise you whether you sleep with them or not. We are instructed to be quiet, stoic, compliant, even in the face of sustained torment. Eliza Hittman’s heartbreaking Never Rarely Sometimes Always demonstrates these expectations and systems of oppression in unflinching detail.

In the UK, we’re lucky to still have healthcare which is free at the point of access and provides safe birth and termination options for those who need them. Things aren’t so simple in the US, where access to abortion is determined by state law, and subject to different rules and regulations depending on where you live.

Seventeen-year-old Autumn Callaghan (Sidney Flanigan) realises this following her unplanned pregnancy; her options in rural Pennsylvania are limited and require parental consent. Worried about how her family will react, she confides in her cousin Skylar (Talia Ryder) and the two set off on a journey to New York City to get Autumn the help she needs.

Hittman’s work as a filmmaker is always understated, remarkable in its precision and honesty. Her previous feature, Beach Rats, depicted internalised homophobia with a similar acuteness, and Never Rarely Sometimes Always nails the disturbing reality of reproductive rights in America today, highlighting how few options are available to vulnerable women and how the pro-life lobby has become powerful to the extent many women feel no control over their own body.

There’s a sense of dread which haunts the film as its teenage protagonists attempt to navigate the complex healthcare system while also dealing with predatory men. But there’s not an ounce of melodrama to be found – this is stark, devastating reality.

But despite the hardships endured by Autumn and Skylar, there is light in Hittman’s story too: she emphasises the bond between the two girls, demonstrating how essential female friendship is to young women, particularly when faced with a situation as hopeless and unfair as theirs. Her eye for detail in capturing how much communication is performed not through words but through gestures, glances and touch creates an authentic sense of tenderness, while cinematographer Hélène Louvart (who worked with Hittman on Beach Rats too) creates an effortless sense of realism with her camera, which lingers on moments of human decency as well as despair.

It’s worth noting that Autumn’s journey from Pennsylvania to New York, although fraught with danger, is short relative to those made by countless teenage girls every day around the world; even then, millions more are forced into unsafe abortions or attempts to self-terminate, which can prove fatal. One only hopes that the people with the power to change things for the better will see this film and take note, and that young women in similar situations will realise they do not have to endure this pain alone.