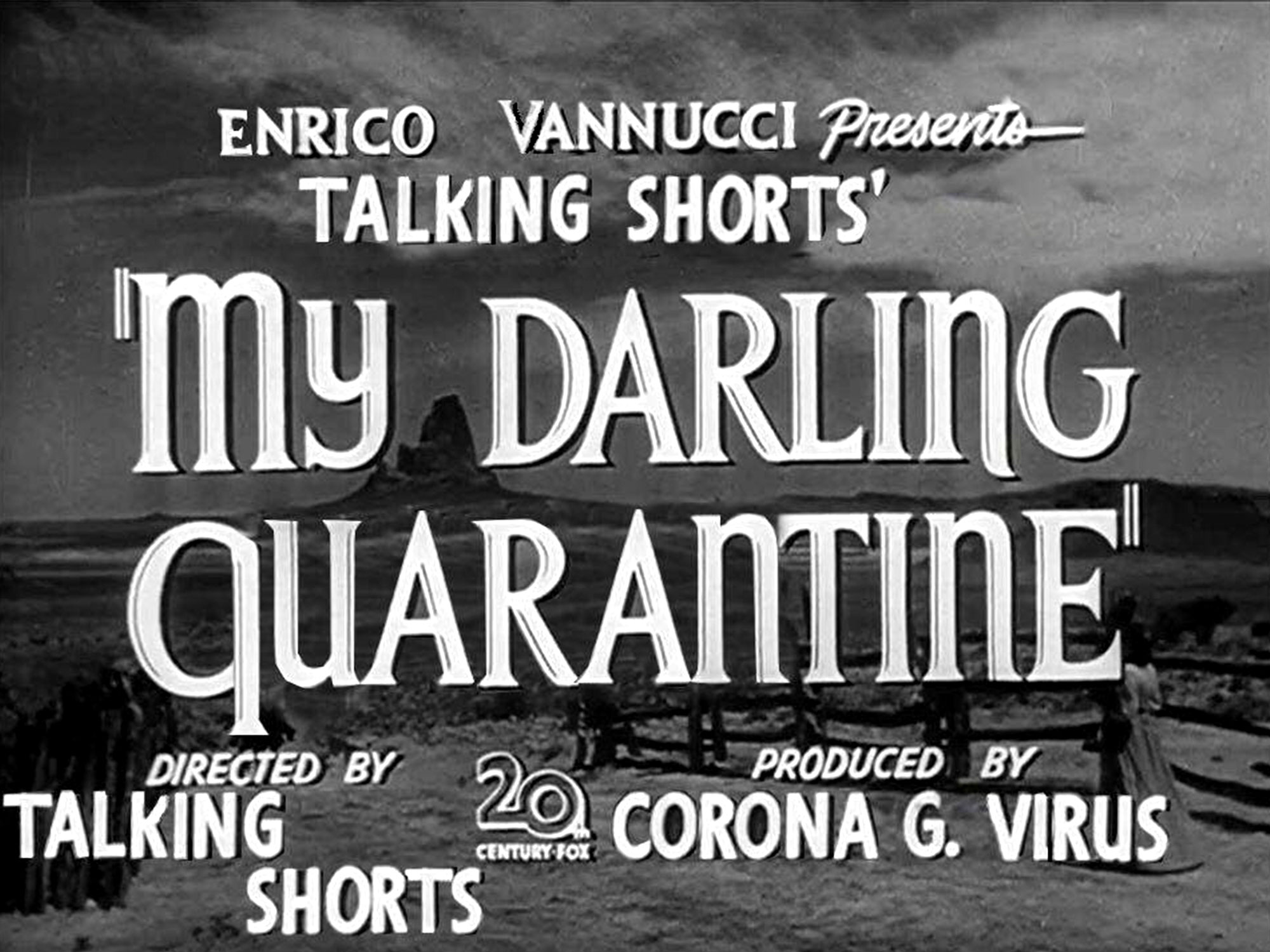 Film festivals have been self-canceling around the globe like falling dominoes as the full scope and severity of the Coronavirus threat comes into focus. Though Cannes still has yet to pull that particular trigger, many film fans have been laid low by the prospect of going the rest of the year without any festival excitement.

It’s a big, gloomy cloud, but not without its silver lining – a press release sent out just this morning announced the arrival of My Darling Quarantine, an innovative alternative scratching the festival itch for the time being. Programmer Enrico Vannucci has corralled a coalition of colleagues to assemble a selection of short films with nowhere to go, and now they’re bringing them to the general public.

My Darling Quarantine, a project hosted on the platform Talking Shorts, offers an array of shorts scheduled to play at festivals already shuttered, including SXSW, Tribeca, Glasgow Short Film Festival, and Poland’s Short Waves Fest. It even adheres to the competitive spirit of a festival environment, pitting seven shorts against one another each week with voting on the favorite deciding a winner.

And of course it’s all for a good cause; though the films may be free, all donations to the My Darling Quarantine GoFundMe will be split in half, with part going to Doctors Without Borders and part going to a to-be-determined organization providing cultural institutions and their employees adversely affected by the pandemic. The GoFundMe account will remain active so long as this troubling chapter in world history continues.

It may seem like a small gesture, getting some short films online and available, but small gestures will mean the world in the austere weeks and months to come. As everyone reconciles themselves with the fate of protracted stays at home, we will grow increasingly grateful for these little facsimiles of life-as-usual. Watch some good movies. Think about something else for a while.