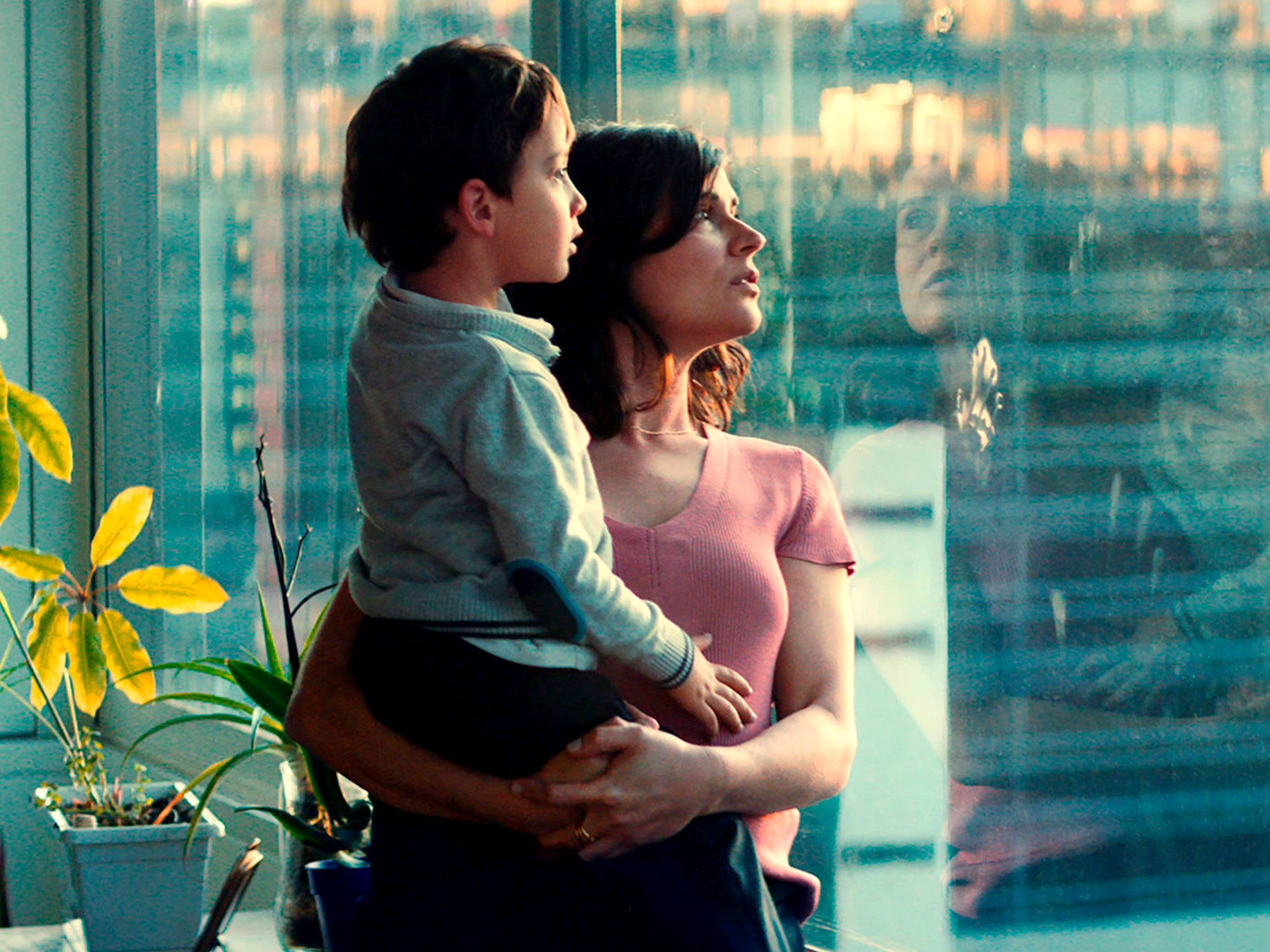 Time stops, or takes on a new form, when someone we love is suffering from an illness which may very well remove them, physically, from our lives. Simple domestic decisions suddenly become gargantuan enigmas of how to keep everyone (and yourself) happy – should I be continuing with my life, doing my job and tending to my family, or should I be giving myself over to that person who is in danger of expiring?

Franco Lolli’s hushed, perceptive Litigante tells of Slivia (Carolina Sanin), a bureaucrat at a large construction firm who is in the midst of fire fighting against accusations of corruption. As journalists cajole her for details and talk as if her company is clearly culpable, her male boss shrugs his shoulders in the hope that he can do a little more to tuck away those misappropriated public funds.

In one scene near the middle of the film, Silvia is chewed out by her boss for not being able to keep her home and work life completely separate. As a single mother with an errant five year old and mother requiring constant and intense treatment for lung cancer, it’s not that her boss’s request is a tough ask, it’s clearly an impossible one.

First time actor Sanin plays Silvia with an abrasive, practical edge – she’s someone who is task driven and wants to make sure her time is divided equally between all the key factors in her life. The story of Litigante is perhaps about circumstances that cause her to shift more towards becoming a hub of empathy within her family, and away from the prospect of becoming a patsy at work.

The unfussy camerawork, focus on the human players above their surroundings, and an attempt to capture a fairly (but not wholly) unstructured slab of life does make this sound like a lot of other modest, admirable domestic dramas, but in shifting away from hyperbole and unnecessarily mercurial plotting, much of the emotion can be experienced and understood with greater ease.

As Silvia’s mother Leticia (Leticia Gómez) is carted back and forth between home and hospital, her hopeful suggestion of using dried fruit as a way to cure her cancer transforms from initially comic to eventually traffic. As Leticia gradually comes to terms with her illness, the film takes on a more sombre hue, its zenith reached in an extremely moving sequence where the daughter shaves her mother’s head – a signal perhaps of the point of no return.

But then lightness streams straight back in, as Silvia’s impish son Antonio (Antonio Martinez), unfazed by his grandmother’s withered appearance, stomps into her room to give her a big kiss goodbye ahead of a day at school. It’s a film which, in the moment, feels low key and meandering, yet the sense by the end is that it’s just one that wears its careful precision very lightly.