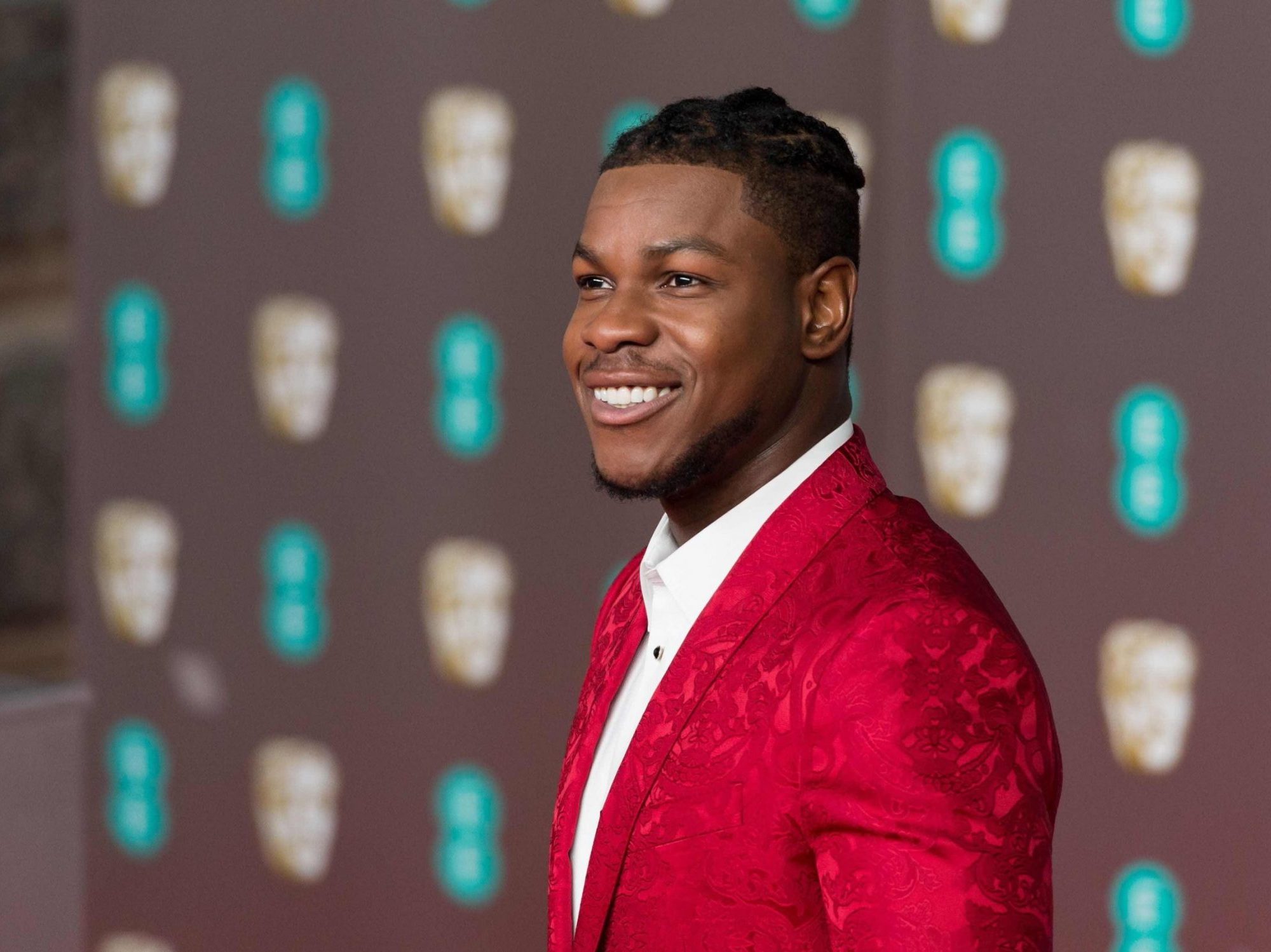 In 2017, Netflix released a film called Imperial Dreams, a minor-league indie that had played at Sundance back in 2014 without getting picked up for distribution. It holds the distinction of being John Boyega’s final film before the Star Wars movies rocketed him to the A-list, and so even as his fortunes continued to rise in the mainstream at cineplexes, that job kept him endeared to Netflix.

It should come as no great surprise, then, to learn that the Big Red N has teamed with Boyega on a new initiative to develop original films in and about Africa. An item at Variety details plans for a partnership between Netflix and Boyega’s production house UpperRoom, which will bring more titles not in the English language to the high-power streaming service.

Though born and raised in Britain, Boyega has cultivated a connection to his roots in Nigeria, and hopes to bring projects based on distinctly African “stories, cast, characters, crew, literary properties, mythology, screenplays and/or other elements” to a global audience. He’s got the producing experience to follow through on this, too, having stepped up to a more supervisory role first on Pacific Rim: Uprising.

This represents the latest chapter of Netflix’s ongoing effort to get a stake in the African economy. After some scuffles over tax legislation with the Zambian government last year, Netflix has moved on to Nigeria and South Africa, having just debuted their first African original series Queen Sono at the end of February. As subscriptions start to ebb in Western markets, Netflix has been vocal about boosting their numbers in less saturated regions — Africa could hold the company’s future.

If nothing else, it will diversify the slate of new content getting carted out on a weekly basis, providing fine additions to the extant African titles The Boy Who Harnessed the Wind and, er, Holiday in the Wild. (Without question one of the whitest movies about Africa ever made.)