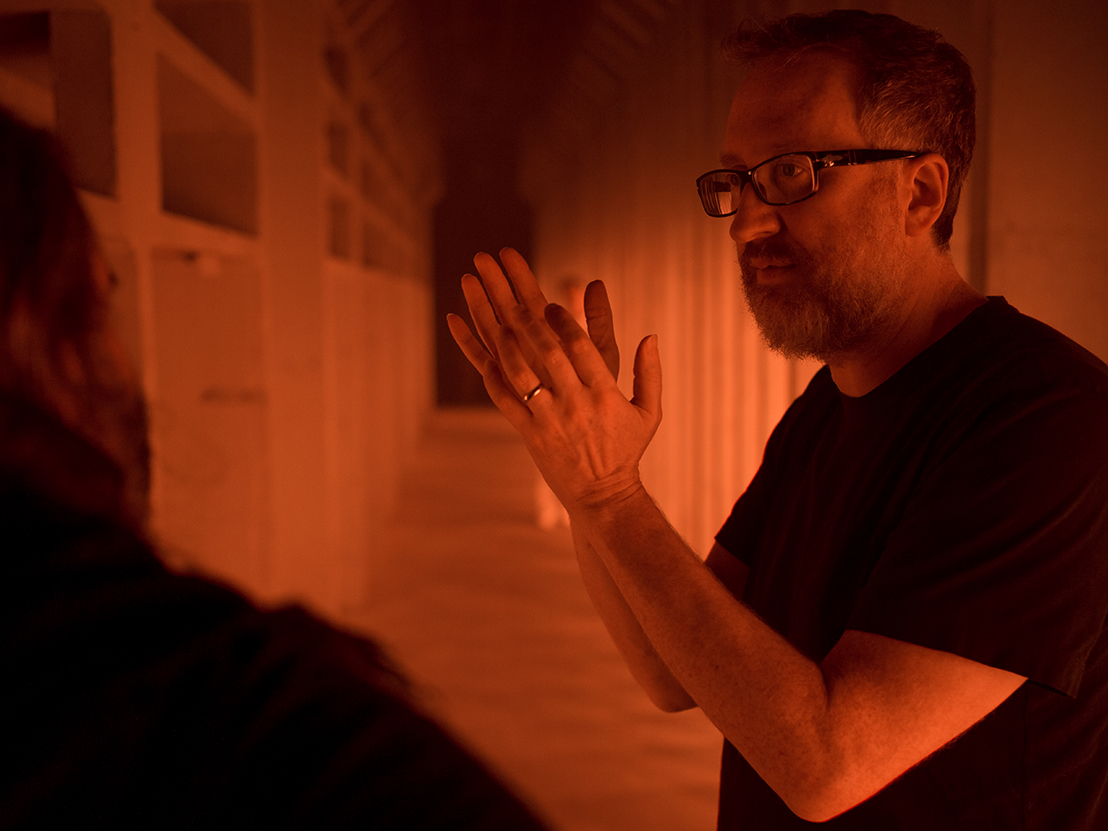 Though production has been halted by the COVID-19 pandemic – for now – the wheels of Hollywood have not completely stopped turning. Meetings can still be conducted virtually, contracts can be emailed, and deals can be struck so that once the viral dust has settled, everyone can hit the ground running on new projects.

One such film will come from James Gray, according to an intriguing news bulletin from Deadline. Gray has commenced pre-production on his next feature Armageddon Time, though the headline instead trumpets the impressive trio of leads he’s already corralled. Having granted Brad Pitt one of the greatest roles of his career with last year’s Ad Astra, he’ll soon shine his favor on Robert De Niro, Oscar Isaac, and Anne Hathaway.

Though the title may conjure an image of Sam Worthington delivering a gravelly one-liner before the big showdown in space, Armageddon Time will be an earthbound tale, described in the Deadline item as “a drama based on [Gray’s] childhood memories, a big-hearted coming-of-age story that explores friendship and loyalty against the backdrop of an America poised to elect Ronald Reagan as president.”

Deadline go on to specify that Gray wants to start shooting in New York the instant he can be sure it’s safe, and that this will be a significant departure from his recent work.

His last couple of films, Ad Astra and 2016’s The Lost City of Z, plunged audiences into vividly realized faraway places for an adventure hewing closer to genre than the arthouse dramas on which he made his name. Gray’s next film sounds like a return to his origins, and the quotes he provided to Deadline definitely support that much.

Gray mentions a desire to make a movie that’s “the opposite of the vast, lonely, and dark void” of Ad Astra, a story “very much about people, human interactions and emotions” with “warmth and tenderness.” The name-drop of Reagan signifies epochal ambitions, which he all but confirms:

“In a grander sense, if I may sound a little sententious and pretentious, history and myth always begin in the microcosm of the personal and though you are using something so small and specific in your life, the result can become universal if it accesses real emotion.

“I’ve tried to move to the opposite of a cold dark space. I want to be political and historic about it, but fill it with love and warmth. What happened with me, very simply, I got in big trouble when I was around 11, though the boys are 12 in the movie, and the story is about my movement from the public education that I got into private school and a world of privilege.”

Gray explains that that private school happens to be the same one that hosted a young Donald Trump, and that the institution grew into an emblem of white Christian hegemony for a young Gray. As an avowed fan of mid-20th-century period pieces wrestling with the grand narratives of America’s evolving culture, I’m eager to know more.

All that’s left to do is devise secure shooting methods under quarantine lockdown, fill out the rest of the cast and other creative personnel, shoot the thing, edit it, land a festival date, find a buyer, set a release date, and wait. It could be a while.