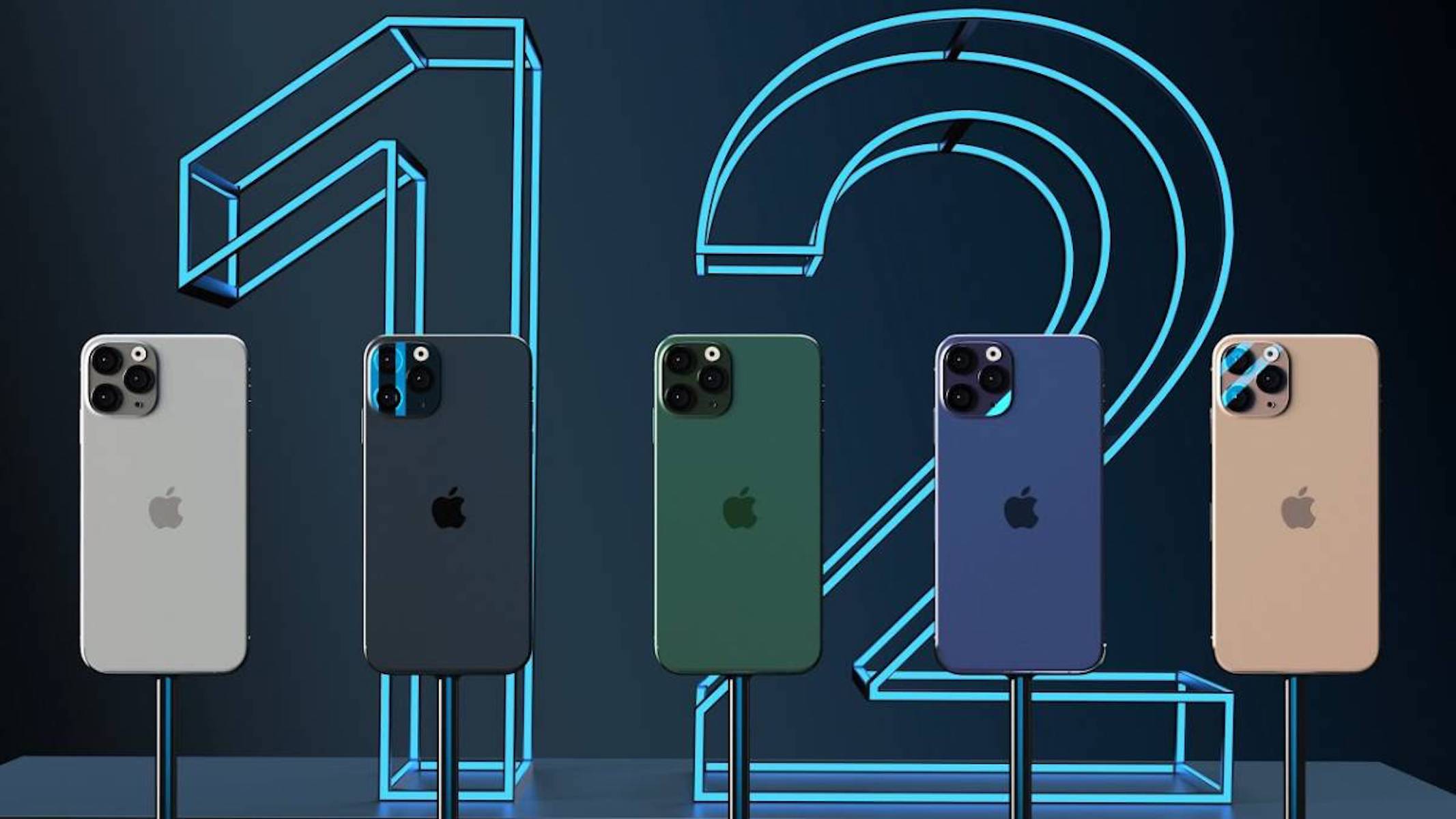 Apple just launched a bunch of upgrades on their Apple Watch series and the iPad last week. But the most anticipated iPhone 12 release has still been undercover. Rumors have been going around for an Apple iPhone 12 event in October 2020 sometime and we’ve been constantly looking for updates every now and then. The latest update we found was on Apple Insider that says that “Apple will be holding the event on Tuesday, October 13, with preorders starting the following Friday, October 16.”

Meanwhile, Eddy Cue, Apple’s Senior Vice President of Internet Software and Services, has been recently seen in an internal presentation for a UK carrier about the next iPhone, and its rumored 5G capabilities.

Someone working for a carrier in the Netherlands sent the rumor about the event date. There’s also another carrier in Europe gearing up for Apple’s product launch and is similarly expecting 5G connectivity. In an internal presentation for BT and EE, British Telecom’s CEO Marc Allera said, “We are just days away from Apple’s next major launch, a 5G iPhone, which will be a huge boost for 5G. Teams in all parts of Consumer have been preparing all year to win this launch, and be Europe’s number one partner for Apple.” Eddy Cue appeared in this presentation for a brief period of time and congratulated EE for becoming the first carrier with smartphone plans bundled with multiple Apple services.

And the most important part, all the models are supposedly going to include 5G support. How that will play out is still a question but considering this will be Apple’s first venture in 5G support, we can’t stop ourselves from feeling super excited.

So, what are your speculations on the Apple iPhone 12 event? Do you think it’s going to be a groundbreaking release in 5G-compatible phones we’ve seen to date? Share your comments with us below.