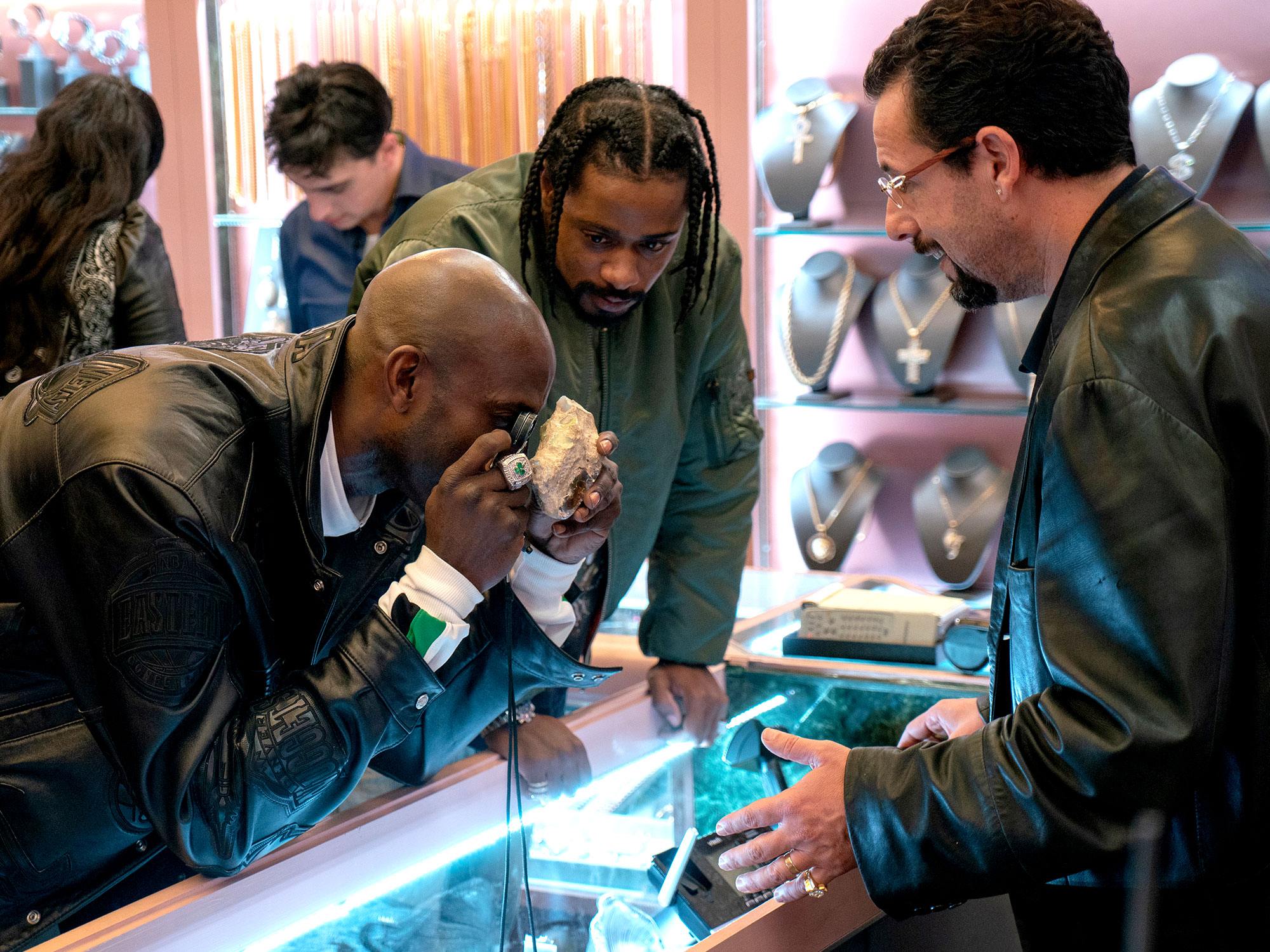 At least for me, the recent worldwide crisis triggered by the coronavirus pandemic has dredged up memories of “Time Enough at Last,” the old Twilight Zone episode in which bookworm Burgess Meredith survives the apocalypse, but stymies a happy eternity in his beloved library by breaking his reading glasses. As we all quarantine in our homes for the sake of public health, we find ourselves with time enough at last to do all the viewing we’ve been putting off for the rare day when nothing else would compete for our attention.

But rather than fragile spectacles, it appears that some part of my brain is the thing that’s snapped. Whatever noble intentions may have been espoused at the outset of this social-distancing period – a long-overdue Max Ophüls marathon, perhaps – have since been cast aside in favor of repeat watches. The past two weeks have seen re-visits with cult classics The Forbidden Zone and What Do You Say to a Naked Lady, a check-in with Crimson Peak, round three with Climax, round four with Once Upon a Time in Hollywood and Uncut Gems, and the umpteenth time around with the later seasons of Mad Men.

I have the fortunate excuse that for my girlfriend and admirably patient co-quarantinee, these are first encounters. But I know myself well enough to admit that even without the pretext, my movie diet would look pretty similar.

A goodly number of colleagues appear to have landed in a similar situation, where the best-laid plans to shorten the rainy-day viewing list succumb to the impulse to return to that which we already know we love. It speaks to a fundamental difference in pathology, depending on whether a person regards cinema as enrichment or leisure.

Any devoted student of the film medium allows room in their heart for both modes of viewing, but minute by minute and movie by movie, one imperative will overtake the other. The scores of reluctant couch potatoes need a relaxant more badly than they need a stimulant right now, and the comfort of familiarity has a soothing effect even when the movie itself (Climax, for instance) happens to be a claustrophobic hallucinatory nightmare.

Certainty has fallen into a dire short supply, and knowing the turns a film will take can afford some small facsimile of control over what we insist on continuing to call our lives. Tackling a new film, even a ‘fun’ one in no danger of being branded a cultural vegetable, demands a measure of dissection, analysis, and as such, willpower. With a rewatch, those of us feeling drained can just sit back and enjoy the ride. We already know where it brings us.

The post Is quarantine viewing a time for edification or relaxation? appeared first on Little White Lies.