Not every iPhone 13 Pro model will be able to get the full benefit of Apple’s forthcoming ProRes update.

Apple announced its iPhone 13 range at yesterday’s ‘California streaming’ event, with some impressive-looking improvements to the camera set-up of each device.

One of the unique features coming to the iPhone 13 Pro model in a future update is ProRes, which offers a professional-grade recording codec for “higher colour fidelity and less compression”.

However, a closer examination of the small print on Apple’s iPhone 13 Pro specs page reveals that not every iPhone 13 Pro will receive the full benefits of ProRes. Scan down to the Video Recording section of this specs list, and you’ll discover next to “ProRes video recording up to 4K at 30 fps” the following bracketed exception: “1080p at 30 fps for 128GB storage”.

In other words, you’ll need to plump for at least the 256GB model if you want to shoot full 4K/30fps ProRes footage, as boasted about from the stage at yesterday’s event. Those of you who go for the ‘entry-level’ iPhone 13 Pro 128GB model will only be able to record and share ProRes footage at 1080p/30fps once it rolls out later in the year. 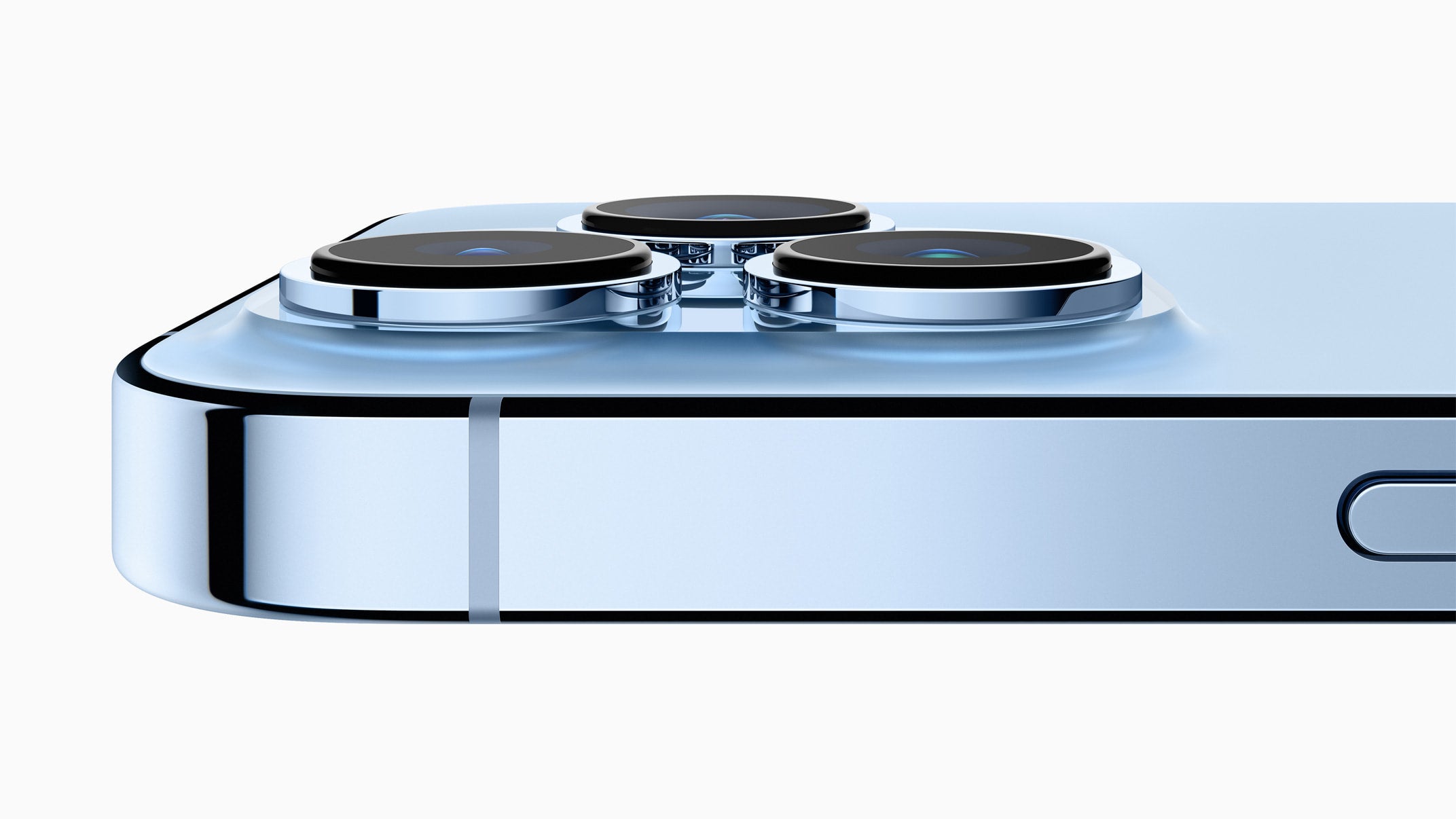 That could well stick the craw of those who are still splurging a considerable $999 / £949 on the iPhone 13 Pro 128GB model – especially if you haven’t read the small print ahead of slapping down your pre-order this Friday, September 17.

Of course, arguably the most impressive new video feature will be available to the entire iPhone 13 family. Cinematic mode intelligently adjusts the focus depending on the depth of the scene, following the gaze of subjects, and even predicting when a subject is about to walk into shot.