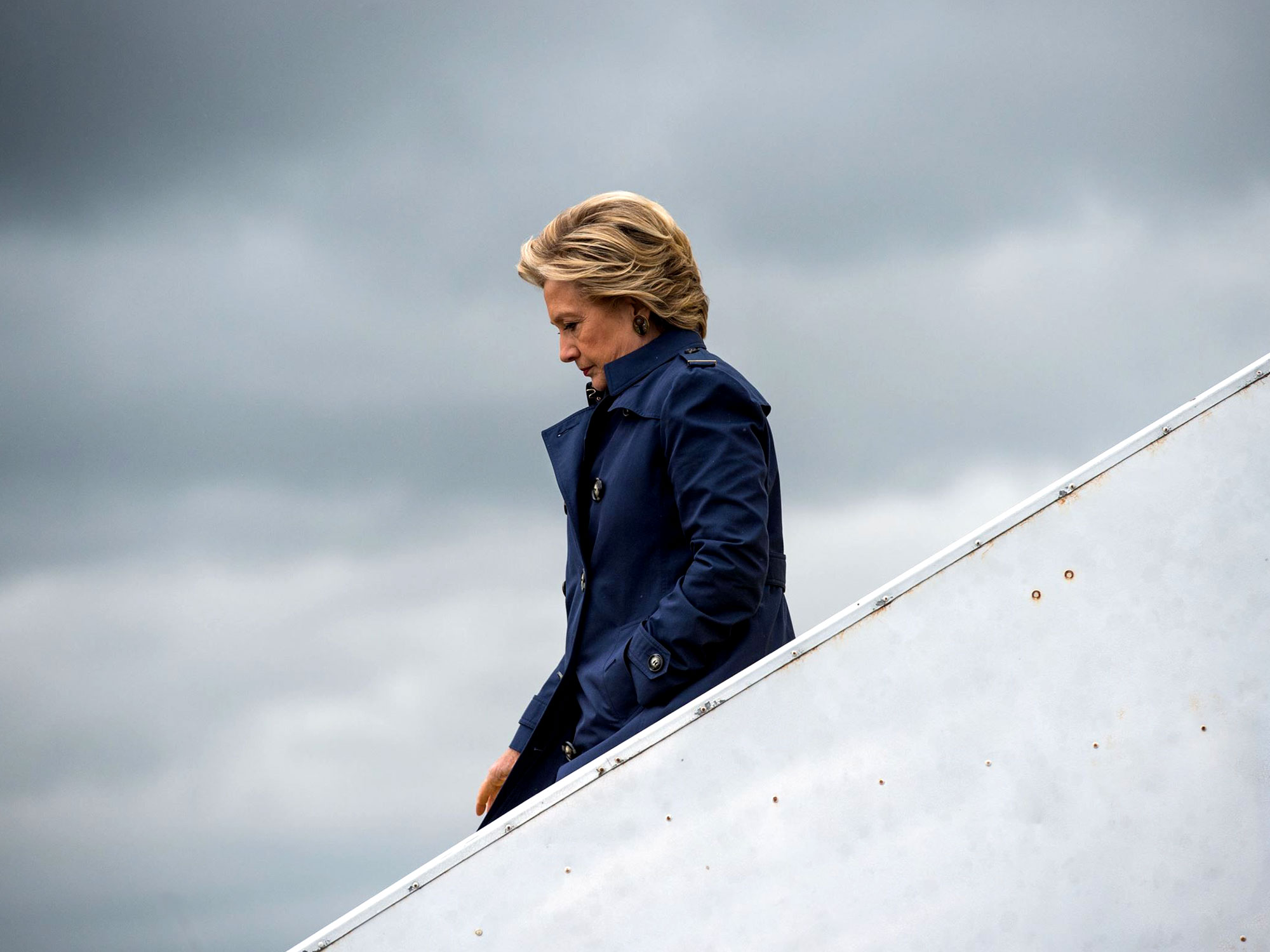 First Lady, Senator, Secretary of State are all titles held by a woman whose name draws equal amounts of ire and admiration. She won the popular vote but lost the election. Her husband had an affair and she didn’t leave him, the ensuing private pain played out in a public forum.

You might think you know Hillary Rodham Clinton, but Nanette Burstein’s four-part biography peels back the layers of an often reluctant participant in the media circus with varying results. Enlightening behind-the-scenes campaign videos, interviews with key figures, and archival footage depict the public popularity roller coaster, underscoring why she is polarising on both the left and right side of the aisle.

Diving back into the political maelstrom of the 2016 US presidential race might not sound too appealing, but there is much more to the Clinton story than this failed attempt to become the first female president of the United States. Every aspect of her career is covered, starting with the college commencement speech that first propelled into the national media. Ditching her prepared remarks, she challenged the condescending comments made by Republican guest speaker Senator Edward Brook. This flash of unvarnished youthful optimism is in opposition to the cautious figure who provokes suspicion from detractors regarding her underlying motives.

After decades of media scrutiny focusing on her lack of charisma, appearance, and behaviour it is jarring to see a young woman who doesn’t bear those scars. Bernstein effectively uses these flash points as markers to speak to a larger point about the armour she has built up over the years.

Debuting at Sundance earlier this year, it is impossible not to compare this to another documentary hit from the film festival, Taylor Swift: Miss Americana. Authenticity and likability are inescapable discussion points that often focus on appearance and behaviour. Both women are equally vilified and beloved, pop music and politics aren’t worlds apart when it comes to optics and opinions about women at the top of their game.

Whereas Swift was criticised for being too apolitical, Clinton drew condemnation early in her career for not conforming to the typical wife role of a rising political star. When Bill Clinton was elected Governor of Arkansas in 1978, Hillary Rodham continued to practice law. Her hairstyle, lack of makeup and oversized glasses didn’t fall in line with conventions, nor did her radical decision to not take her husband’s name. This is far from the last time that she adjusted her behaviour and appearance to benefit both Bill and her own career.

One of the strengths of Burstein’s storytelling is how she weaves Clinton’s past with the present, detailing how each victory and loss along the way informs the present-day perception. Starting with Hillary as a young girl full of hope, the timeline crisscrosses until it comes full circle, balancing the 2008 and 2016 campaigns with her relationship with Bill. It is nearly impossible to separate public opinion of Hillary from her husband, however, Berstein gives her subject enough space to tell her own story across each chapter.

Considering how volatile the current political landscape is there is an element of déjà vu when the discussion centres on the Democratic primary against Bernie Sanders — the headline-making soundbite about Sanders’ lack of popularity will do little to warm her detractors. The handling of Monica Lewinsky is another complex and unavoidable moment, which shows Hillary’s unshakable ability to stay composed even when the most difficult moments of her life are put under the microscope.

Yet this four-hour documentary doesn’t succeed in breaking through Clinton’s polished veneer. She is case as a stoic figure who has spent a lifetime perfecting an image of serenity, even during her darkest moments. An engaging political profile, then, but one with plenty of baggage.

Hillary is available now on Hulu and will air on Sky Documentaries this Spring.

The post Hulu’s Hillary is an intimate portrait of a polarising figure appeared first on Little White Lies.