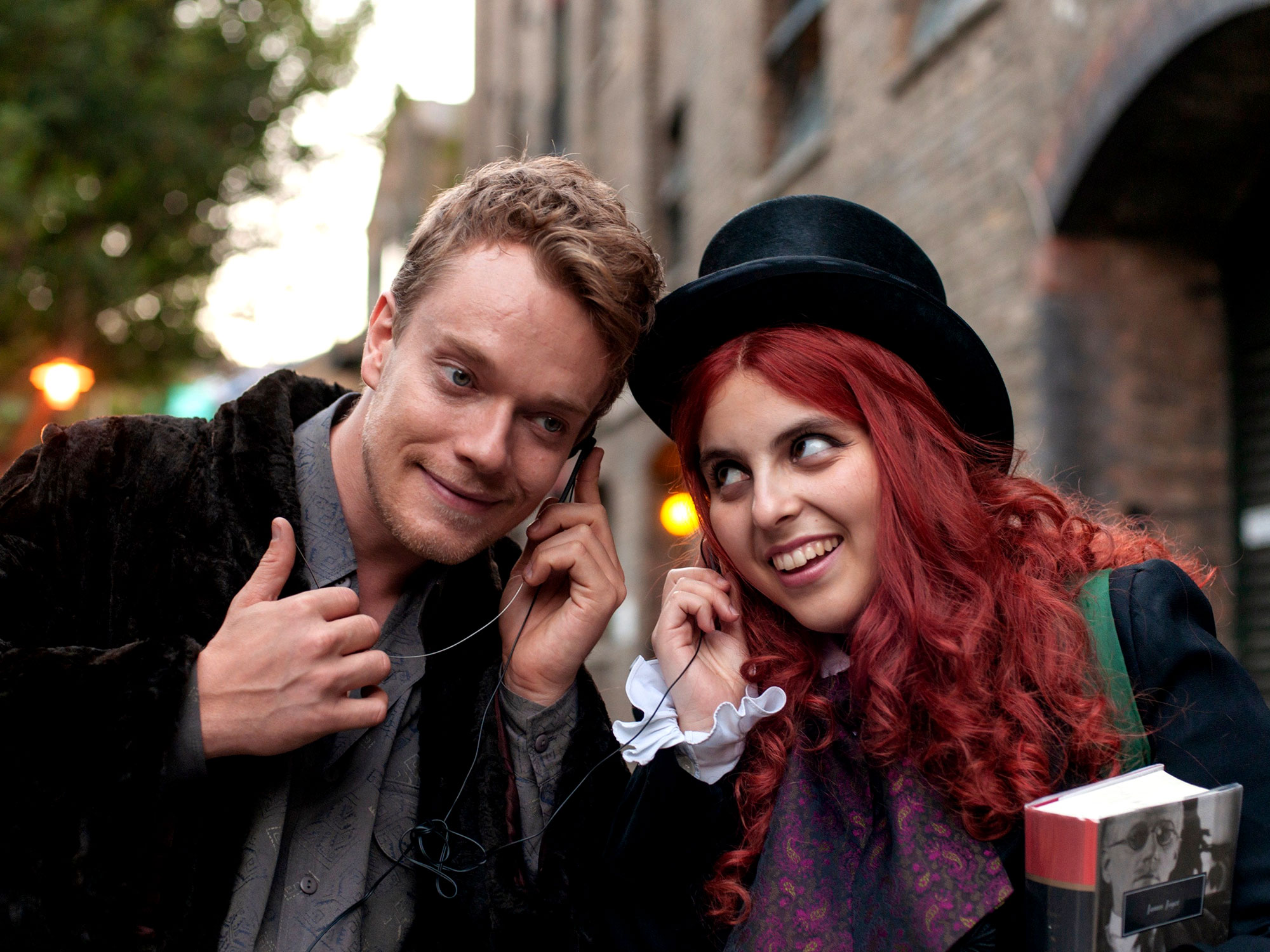 Beanie Feldstein is the closest thing we have to a modern day Molly Ringwald. She continues a run which started with a scene-stealing supportive role in Ladybird and co-lead in the whip-smart Booksmart. Now Feldstein has moved across the pond, travelled back to the early ’90s, stuck on a frumpy school uniform and adopted a (sometimes dodgy) Brummie accent in Coky Giedroyc’s How to Build a Girl.

Adapted from a semi-autobiographical bestseller by journalist Caitlin Moran (who is also on screenwriting duties), the film sees Feldstein as Johanna, a lonely 16-year-old girl who hasn’t quite figured out who or what she wants to be yet. Growing up in a cramped council house in Wolverhampton with four siblings, a puppy farm, a past-his-sell-by-date rock drummer dad (Paddy Considine) and a mum struggling with postnatal depression (Sarah Solemani), Johanna is left to her own devices – which includes an overly zealous imagination. She chats to her wall of heroes (including Sylvia Plath, the Brontës and Jo March) and her best friend is Bianca, the border collie. Bursting with creativity but with no outlet to speak of, Johanna enters a journalist competition for a London music magazine with a review of the Annie soundtrack and somehow gets hired as the office pet.

The first half of How to Build a Girl, when Johanna is falling in love with rock, running after big city lights and figuring out her sexuality, is full of magical moments. Giedroyc playfully makes posters come alive and they become Johanna’s confidants, a highlight being Bjork on a magazine cover telling her to get up and fight for space in the magazine because, “room’s like that needs girls like you.” Fighting fire-with-fire in the hostile boys’ club office, Johanna is told she needs to be tougher to get commissions and she reinvents herself as the red-haired, top-hat donning Dolly Wilde, “pop’s gatekeeper,” a critic on a rampage to destroy as many bands’ careers as she can get her hands on.

Feldstein is clearly having the time of her life in the lead, getting to play both the film’s goodie two shoes and the villain in a performance reminiscent of Emma Stone’s good-girl-goes-bad role in Easy A. It’s a shame, then, that the second half of How to Build a Girl loses momentum before screeching to a stand-still with a concluding monologue that is, at best, mildly sweet and, at worst, utterly cringe-inducing.

Johanna is emphatic that her story is not one defined by a boy, which is laudable, but the film also struggles to flesh out any meaningful relationships for its protagonist. A short scene between Johanna and her mum in bed is perfectly pitched, and it’s a shame their relationship isn’t covered in more depth. Yet despite narrative flaws, it’s hard not to find Giedroyc’s film charming — a bit like looking back at old school photos of yourself. So, how do you build a girl then? By trial and error the film suggests, not unlike the filmmaking on display here.

The post How to Build a Girl appeared first on Little White Lies.