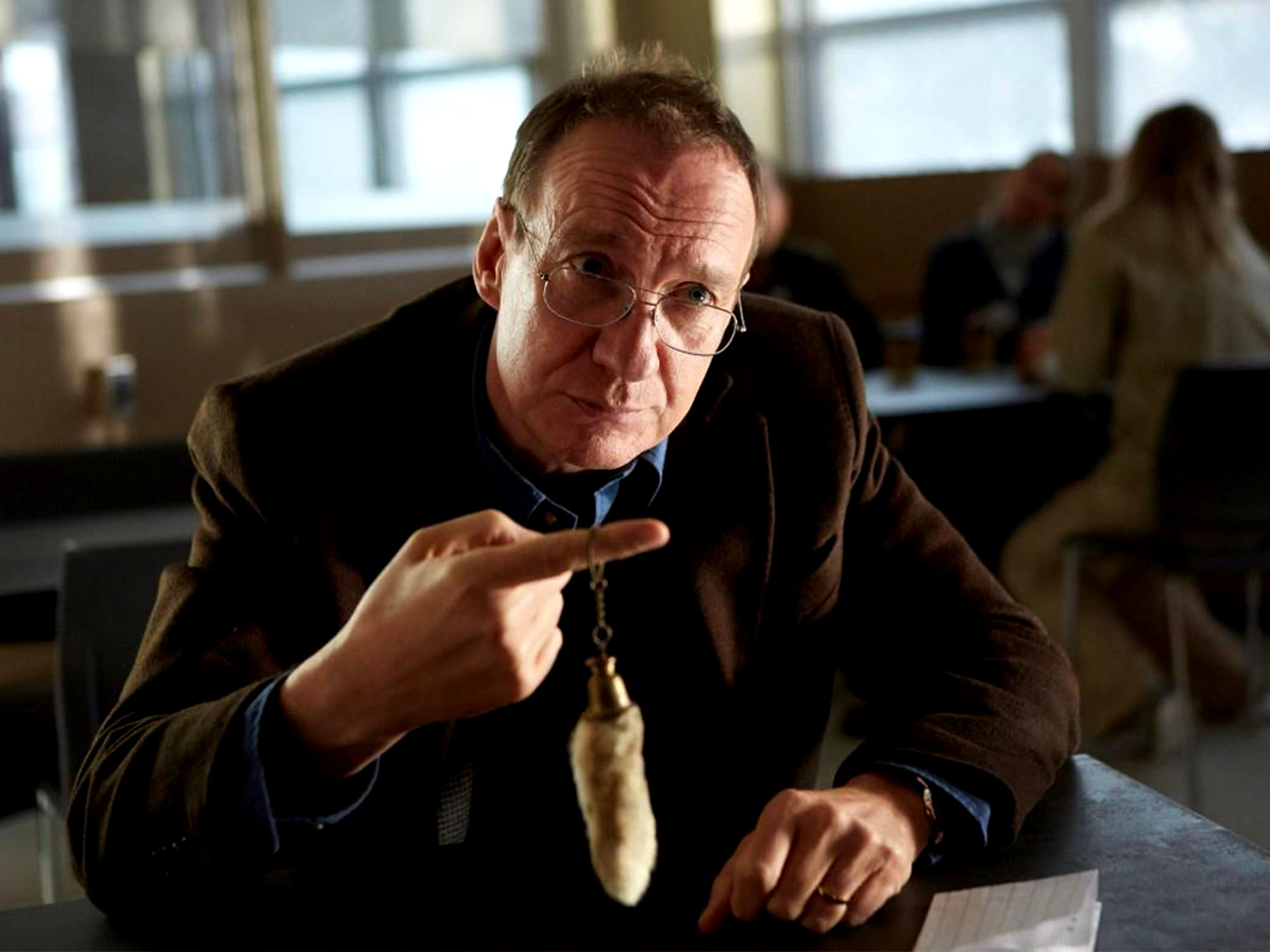 Icon of the Canadian indie scene in the 1990s, Atom Egoyan is still plugging away at manufacturing his highly personal brand of eccentric melodramas that are often powered by the emotional fall-out of a horrific event in the past. His new one, Guest of Honour, arrives at the tail end of a rather patchy run which saw him attempt to leverage his this brand and repackage it for a more mainstream audience, and while it would be extremely generous to refer to this as a return to form, it certainly marks the gentle flattening of a downward curve.

David Thewlis plays a pernickety, Toronto-based public health inspector named Jim Davis (no relation to the creator of Garfield, alas) who goes about his business slapping fines and closure notices on the rat-infested eateries he dutifully frequents. We then meet his daughter Veronica (Laysla De Oliveira), a teacher who is in prison for an undisclosed but complex crime involving sexual contact with one of her students.

There is a suggestion that something is amiss and unseen evidence exists that could easily exonerate her – but for some reason she’s not all that worried about it being uncovered. Egoyan flips back and forth between the duelling timelines as Jim opts to clear his daughter’s name while we slowly discover the true extent of the crimes committed. All the while, Veronica’s own motivations become the focus of deeper exploration, as she believes that her father was unfaithful to her mother while she was in the late stages of cancer because of a hazy childhood memory.

There’s a whole lot of plot packed into a relatively curt runtime, and Egoyan opts to pad things out with various professional interludes, such as Jim’s bizarre confrontation with some Amernian restauranteurs holding a job lot of dead rabbits and a friend who just wants to make some deep-fried rabbit ears. Perhaps in his pomp, the once-reliable writer-director could’ve pulled this one off, but it all comes across as scattershot and hysterical – Jim’s job has no real impact on the story, supplying a bit of colour to what would’ve been an otherwise drab and pointless mystery runaround.

Still, if it doesn’t amount to all that much, it’s certainly engaging in the moment, and the slow-release of information, while overly schematic, does help to keep things ticking along.