Remember, like, a month ago when there was an explosion of lists of Black brands to support? Those lists were only necessary because shopping Black-owned brands take research. Major retailers don’t stock brands from underrepresented groups nearly as much as they should. Chana Ewing is here to fix that problem with the online marketplace Geenie.

“This new marketplace is creating an entire community around this idea of value-based purchasing, enabling consumers to discover, shop, and share products by what we’re labeling culture-first brands,” says Ewing. “Geenie can be intersectional, center race, center Blackness, and also create space for everyone. A founder with a disability would also fall into that bracket. So would an LGBTQ founder. So would a founder over 50. Basically, highlighting all of these categories of identity and how people are thoughtfully using their identities in order to connect with culture and also with their target audiences.”

Within promoting intersectional brands, Geenie is focusing on indie brands.

“In writing the children’s book, it became clear to me how many identities that I personally identify within and the idea of intersectionality is that you can’t necessarily tease out just one identity,” says Ewing. “I’m Black, and I’m a woman and I’m queer, and I’m raised working class, and I’m an elder millennial. There are all these different things that impact my way of engaging the world.” Geenie amplifies and celebrates all of the many interlocking identifies. “I wanted to center this idea of intersectionality, and also create a space that is Black-centered and Black-led, but also is thinking about all the many different facets of identity.”

Geenie has been in the works since January, and couldn’t have launched at a more perfect time. Geenie joins the ranks of sites like Inside Outer Beauty Market, a site promoting clean beauty brands from BIPOC founders, and BLK +GRN, an all-natural marketplace selling products by Black artisans. Starting intentionally small, the first Geenie launch features five brands.

“We wanted to thoughtfully combat this trend that’s happening in this moment where people are sending you massive lists of 100 Black-owned brands to buy from,” she says. “There’s a smaller number for you to wrap your mind around, for you to get introduced to, also to become patrons. We want to spotlight and draw your attention to a smaller group of people so that you can actually spend some time with them.”

Additionally, there will be a digital private community on the site where members can access Ask Me Anythings (AMAs) with brands, educational resources on anti-racism, ethical shopping tips, and more. To start, membership will be limited to 500 applicants.

“There’s a small application for people to join and the application isn’t really to create an exclusive space. It’s more to create a safe space. Since we’re first getting this community off the ground, we just want to make sure that we were creating a space that’s going to really be thoughtful and intentional. We don’t want to just have it be first come first serve and then have thousands of people in there and you can’t really think about who’s there, and why they’re there, and how you can support them.”

“This first collection, if you will, it’s just a great section of all fem founders,” says Ewing. “All folks who are thinking about the intersections of gender and race and sexuality in really thoughtful ways who are unafraid to deal explicitly with the issues of our times and use their businesses to do that. These are exactly the types of brands that we would want to continue to spotlight on Geenie.”

Geenie is the digital beauty marketplace you’ve been looking for 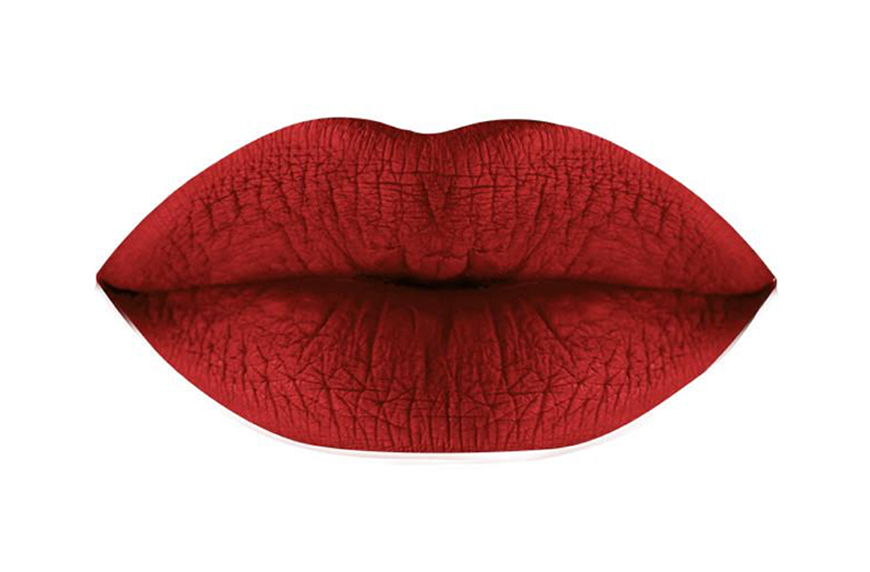 Kami Cosmetics, founded by Kameka Barrett, was included in one of the Geenie Boxes in 2017. “It’s really been really wonderful to watch Kameka and her brand grow in the last few years as she’s continuing to serve a largely Black audience and building out inclusive colors and using her story to do so,” says Ewing. 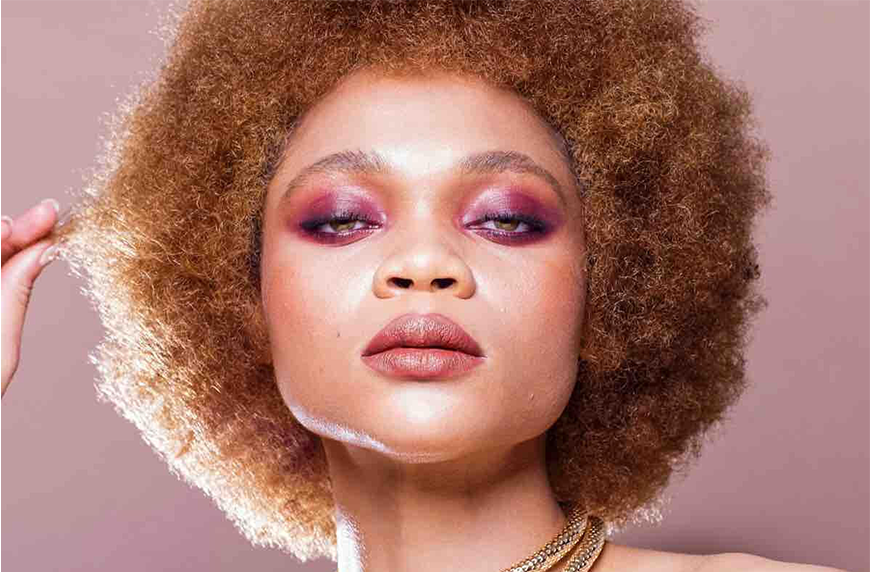 Co-founders and partners Alexis Androulakis and Christina Basias created FemPower on their couch the night of the 2017 Women’s MarchFempower. “They’re a brand that’s very connected to this idea of inclusivity and everything that they’re doing is on talking about gender and redefining gender and redefining sexuality,” says Ewing. “The founders have a really lovely story about their relationship and how their relationship has developed over the course of the business.” For every lipstick that FemPower sells one is donated to a femme in need.

Brooklyn-based sisters Jarette Samuels and Gabrielle Marie created Beauté Brownie to empowering all women of color. “Beauté Brownie has really built a brand around colorism, specifically colorism within the Black community,” says Ewing. “They’re all about showcasing, centering, and profiling dark skin. So we love that about them.” 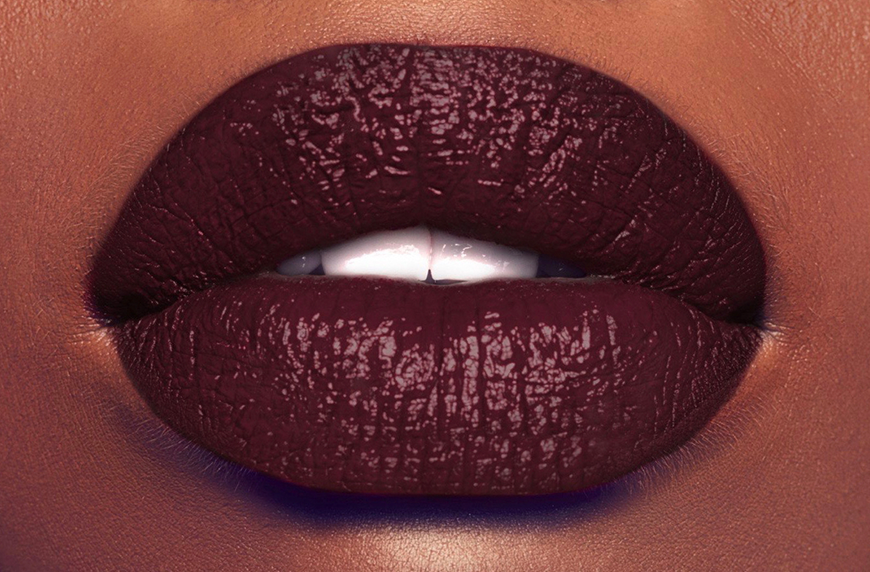 Kristen Elise Brown started Gold Label Cosmetics in 2012. It is a paraben-free color cosmetics company. “Gold label is just a fantastic brand,” says Ewing. “I mean, their colors, their branding is so impressive and it’s just been really great to see that founder grow the last couple of years.” 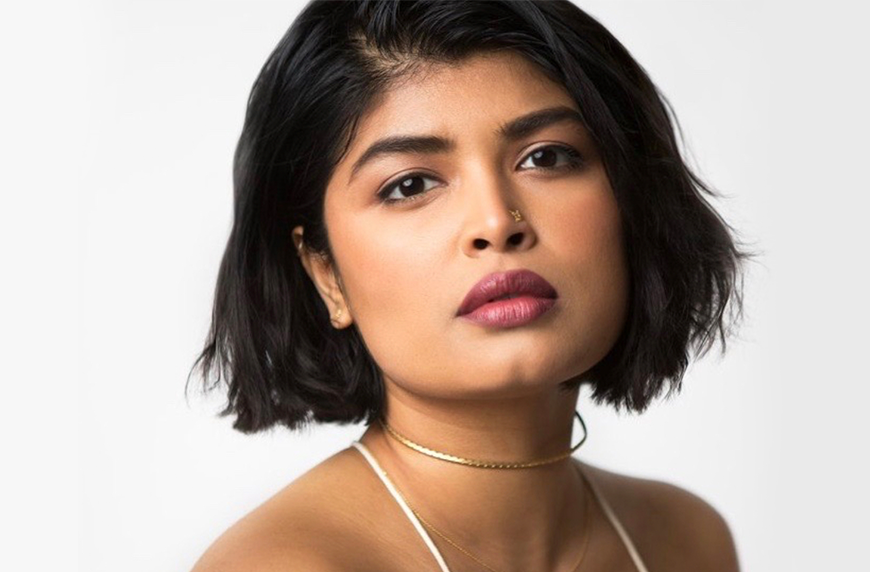 Novelist Tanaïs (neé Tanwi Nandini Islam) founded beauty and fragrance brand Hi Wildflower in 2014. “The founder is South Asian and they’ve done a lot of work around intersectionality themselves and has started a new campaign in the last few months really supporting Black Lives Matter,” says Ewing. “We love how they’ve kind of used their brand for social impact and give back.” Currently, 30 percent of Hi Wildflower sales are going to Black Lives Matter initiatives.