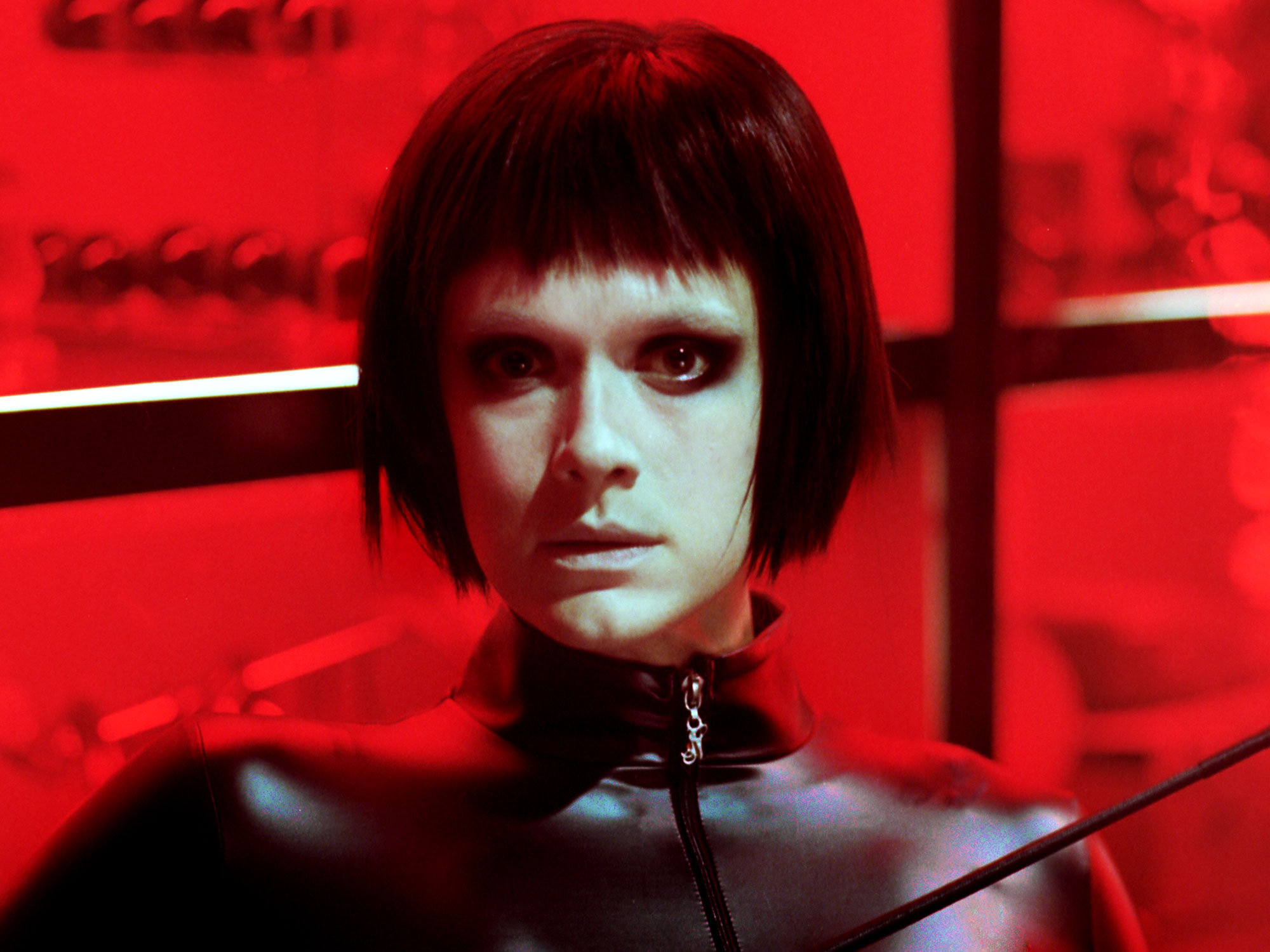 The film’s visually arresting prologue establishes pain of a non-physical kind. Juha (Pekka Strang) loses his wife through horrible circumstances, as she drowns while entangled in a fishing net he’s left out in the water next to where they’re staying. Unable to save her and nearly perishing himself, he’s forced to raise their young child alone. Cut to years later and Juha’s prolonged emotional paralysis is useful for his job as a surgeon, where blood and guts – as explicitly shown – don’t bother him, but is a problem for developing meaningful new relationships.

Despite its aforementioned dark comedy and swerves into body horror (that thumb wound does not get prettier), Dogs Don’t Wear Pants stands out as a rare fiction film to not sensationalise, pathologise or mock kink and those who participate in such activities. It is a sex-positive narrative through and through. There is authenticity in its production and costume design’s paraphernalia, but also in what Valkeapää and cinematographer Pietari Peltola make their visual focus in the key scenes between Juha and Mona.

The striking eyes and faces of Strang and, particularly, Kosonen are what the camera hones in on, rather than their respectively nude or leather-clad bodies. It’s all about conveying the empathetic nature that’s vital to this psychological experience between the characters, whereby the elaborate costumes, settings and, well, fluids are just there to make the fantasy – which the film goes some way to normalising – more tangible. A genuinely touching final sequence only strengthens the portrait of finding hope through the hellish.