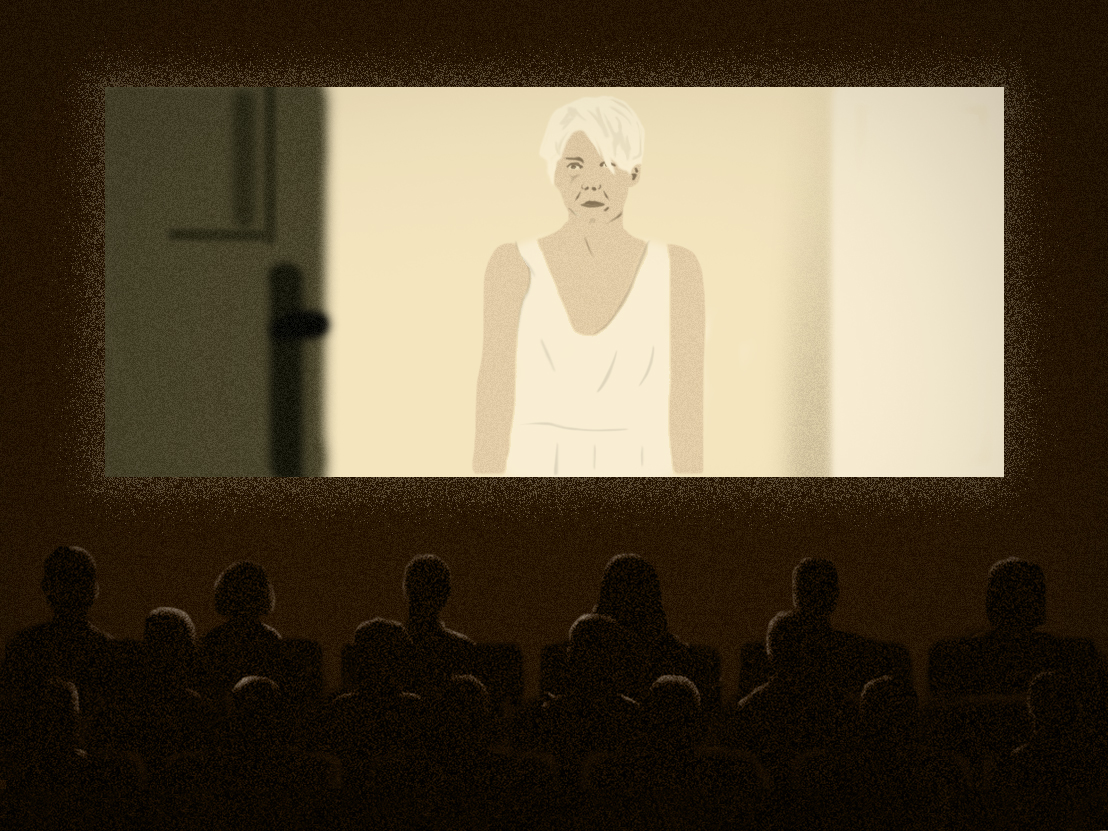 Um, so. Hi. Last time I wrote feels like a lifetime ago. Before all this. I never thought I would find myself missing chat about Brexit. In the Covid Clusterfuck that 2020 has turned into, it seems a fond memory in what we are universally obliged to refer to as ‘these challenging times’. But the world still turns, and people still want to make things. People will also always need stories. At least, I like to think so.

The articles I’ve written that preceded this, now I think about it, did tend to wang on about how hard it is to be a filmmaker. This is a universal sort of martyrdom experienced by artists and at the time, it seemed fair enough. How naïve I was. How exponentially more difficult will earning a living in the creative industries be in the coming months and years, as the they fall to their knees and have to be cradled up again as if from infancy. But I’m not here to be a Debbie downer – I am confident that you probably peruse the news regularly enough to be covered in that department. I will, instead, try to focus on things that might give us hope.

The festival life and release of Body of Water happened to coincide with the cataclysmic fallout of COVID-19. We do count as some of the lucky ones, however. Like the luminous green cockroaches that I imagine must have managed to hang around in the basement of Chernobyl after the blast, we are surviving. By the skin of our fluorescent antennae. But what counts as luck in this brave new world?

Well, to me, luck was a physical premiere in an actual cinema as part of the last film festival in the UK, Glasgow. A delightful experience in February, the sold-out screening was really moving for all of us – particularly lead actress/my hero Sian Brooke. Festival Directors, Allison Gardner and Allan Hunter, have done a tremendous job in recent years of cultivating one of the most forward-thinking and exciting film showcases in operation – it was a real thrill to be selected. As a Scot, it felt like the ideal home for my debut. And I got to put on a nice dress, which is always a bonus.

The experience of watching Body of Water on screen with strangers was intimidating. As a director you’re always studying people’s reactions, and you tend to be particularly sensitive to picking up energy in rooms. Sian and I sat next to each other and held hands for virtually the whole film like seven-year-olds. The film was well-received though, with some touching and insightful feedback from audiences, although being the director obviously nobody is going to tell me to my face if they think it’s shit. Initial reviews have been very positive, but I leave you to judge for yourselves*. After it was over, Sian and I were invited to take part in a short Q&A. “What did it feel like,” I was asked, “to watch my work on the big screen?” I answered truthfully, “It felt a little bit like being flayed alive.”

It was particularly interesting to hear the crew’s impressions of how what they had seen us shoot, and how that work had evolved and changed in the edit. The sound recordist Aris, in particular, was sweetly delighted with what we’d done and we had emotional – slightly drunken – chat about it. These conversations reminded me again of how generous those who solely work on set are with their creativity. They work their asses off in tough conditions, and then they give their work away without seeing the results for months or years. I reckon most directors are too selfish for that, myself included. If something has my imprint I can’t let it go like that. So, a shout out to all crew everywhere – some of whom have had their livelihoods hit hardest by this pandemic.

As you can probably guess, everything changed shortly after that. The lovely Verve Films picked up Body of Water for distribution on 16 October online and in cinemas. We discussed a theatrical run in cinemas, but as the pandemic has worn on, conversations have shifted. Despite hollow promises from politicians things will not bounce back to ‘normal’ anytime soon. It has become clear that an online release for a film of our scale seems the most sensible option. Naturally, I want people to see it as it was meant to be seen: on the big screen. I have made peace with the fact that this might not happen right away, although I hope we will be able to do some form of cinema run at a later date. The main thing is that people have the opportunity to watch what we made.

As I write, the film and television industries are making their first tentative steps back into production. Pictures of small-scales shoots are popping up on social channels. I feel for those in pre-production on big projects, knowing how challenging these circumstances can be without the added layer of stress that responsible social distancing measures will add to any set experience. But I take comfort in the fact that filmmakers are nothing if not a) tough and b) the best kind of crazy. We’ll get through this, and we’ll be stronger.

As ever, the only thing we can do is keep going at whatever pace fits us and those we’re working with. We need to find hope where we can, in each other and in our stories. It’s always there.

*Please do judge for yourselves by watching the film.