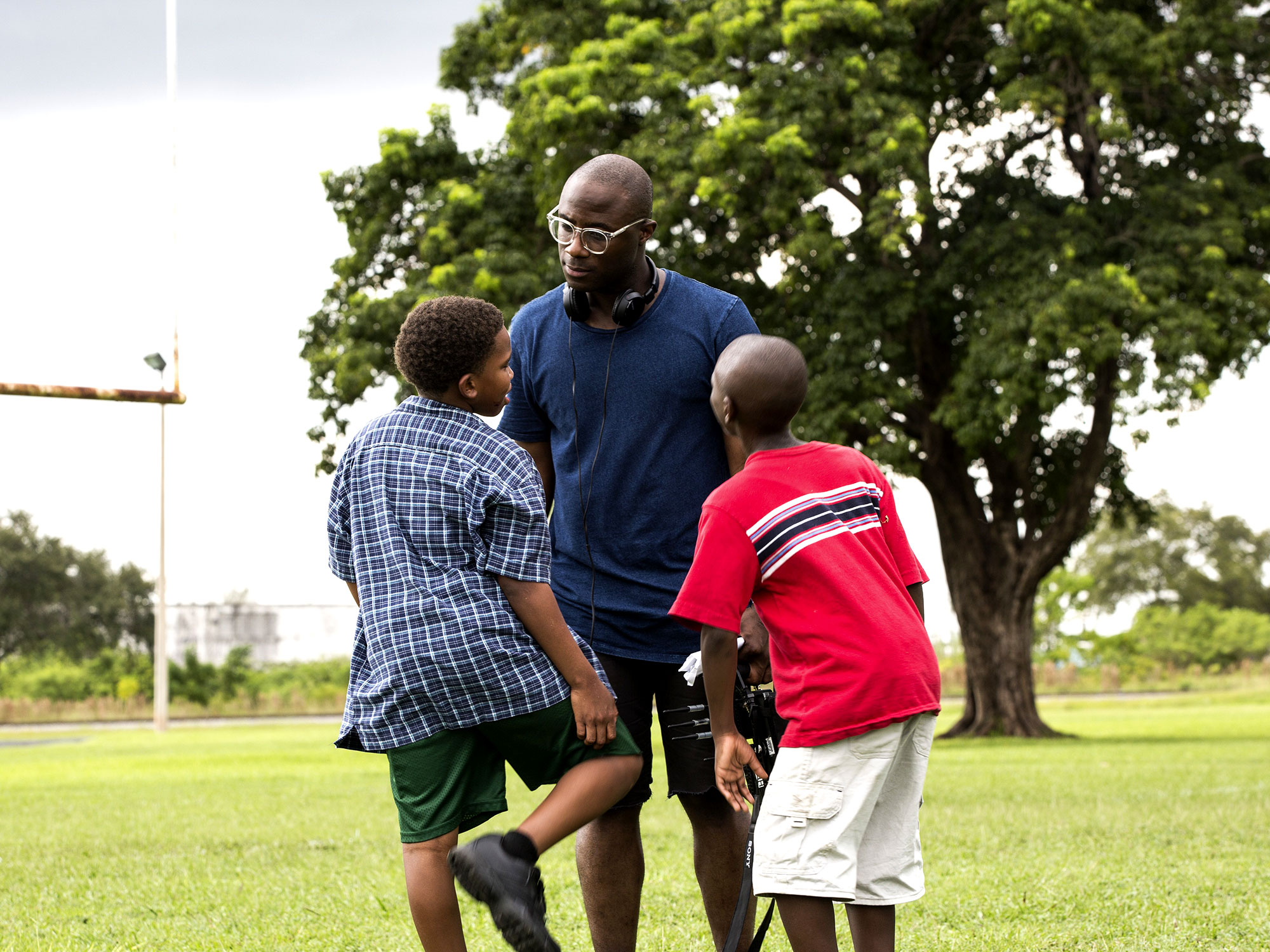 Barry Jenkins likes to keep a lot of plates in the air. One minute, he’s wrapping up the longest shoot of his career for the upcoming miniseries The Underground Railroad, and he’s already announcing his next big project, by which we do mean a project of exceptional bigness. (And that’s not counting his planned Alvin Ailey biopic, or his dramatization of the gorilla activism doc Virunga.)

Deadline has the exclusive that friend of the mag Jenkins will direct a sequel to last year’s photorealistic CGI remake of The Lion King. This news has been met with a decidedly polarized reaction.

On the one hand, this seems like an unworthy application of Jenkins’ considerable talents as a writer and director; he won’t even pen the screenplay, which will come from the previous film’s scribe Jeff Nathanson. There’s a reasonable argument to be made that such an overtly commercial studio job will do little more than eat up a few of a vital artist’s prime years, which he could use on more interesting work.

On the other, there’s the age-old counterargument that smart directors take the high-paying blockbuster jobs so they can afford to work on more personal passion projects that may be less lucrative in the long term. One Disney-sized payday could mean five more feats of lyrical poignancy down the line. To this same point, it’s his life and he’s free to do with it what he wishes.

At any rate, the Deadline bulletin suggests that the sequel film will further explore the “mythology” of the lions and other creatures, with special attention paid to Scar’s origin story. Perhaps we’ll discover how he got his scar, and we’ll all be the richer for it.

The post Barry Jenkins will direct a sequel to the computerized Lion King remake appeared first on Little White Lies.