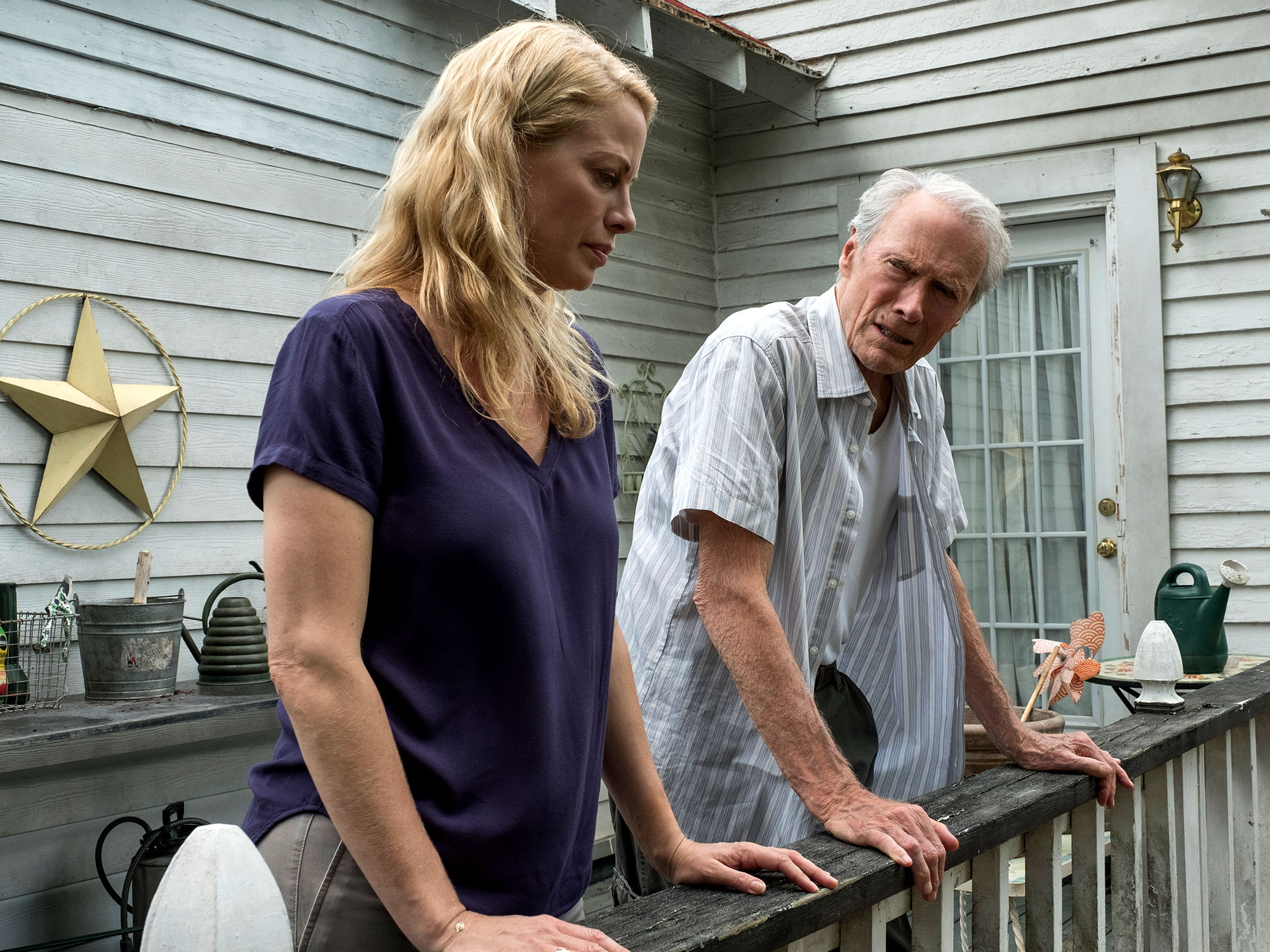 Clint Eastwood has spent his entire life around movie sets, and by the look of things, that’s where he intends on ending it too. At 90, in the midst of a global pandemic, the unstoppable filmmaker-actor has decided that it’s time to begin production on a new movie. In which he’ll also star.

Deadline reports that Eastwood has signed on to direct and act in the drama Cry Macho, a title that could be comfortably applied to just about every other single film he has made. Though not stated explicitly, it can be assumed that this man plans on commencing with a shoot while operating under social distancing protocols.

He will adapt a 1975 novel of the same name written by N Richard Nash, a hard-bitten Western about a Texan on a mission to retrieve his employer’s young son from his captivity south of the border, in Mexico. Eastwood will take on the main role, as the washed-up rodeo rider who accepts the assignment.

Once upon a time in 2011, this project was going to be Arnold Schwarzenegger‘s grand return to the silver screen following his stint in politics, but the script that Nash himself wrote prior to his death in 2000 went unused, dusted off now for Eastwood’s film. (Eastwood’s personal screenwriter on his last few films, Nick Schenk, has done touch-ups to the screenplay.)

A prolific output has been a hallmark of Eastwood’s work for as long as he’s been in movies, and it’s clear he doesn’t intend to slow down any time soon. He looked vigorous and lively in 2018’s The Mule and cranked out Richard Jewell the following year, so who knows whether entering his nineties or directing from behind a mask will deter him.

The post At 90, Clint Eastwood is starting production on a new movie appeared first on Little White Lies.