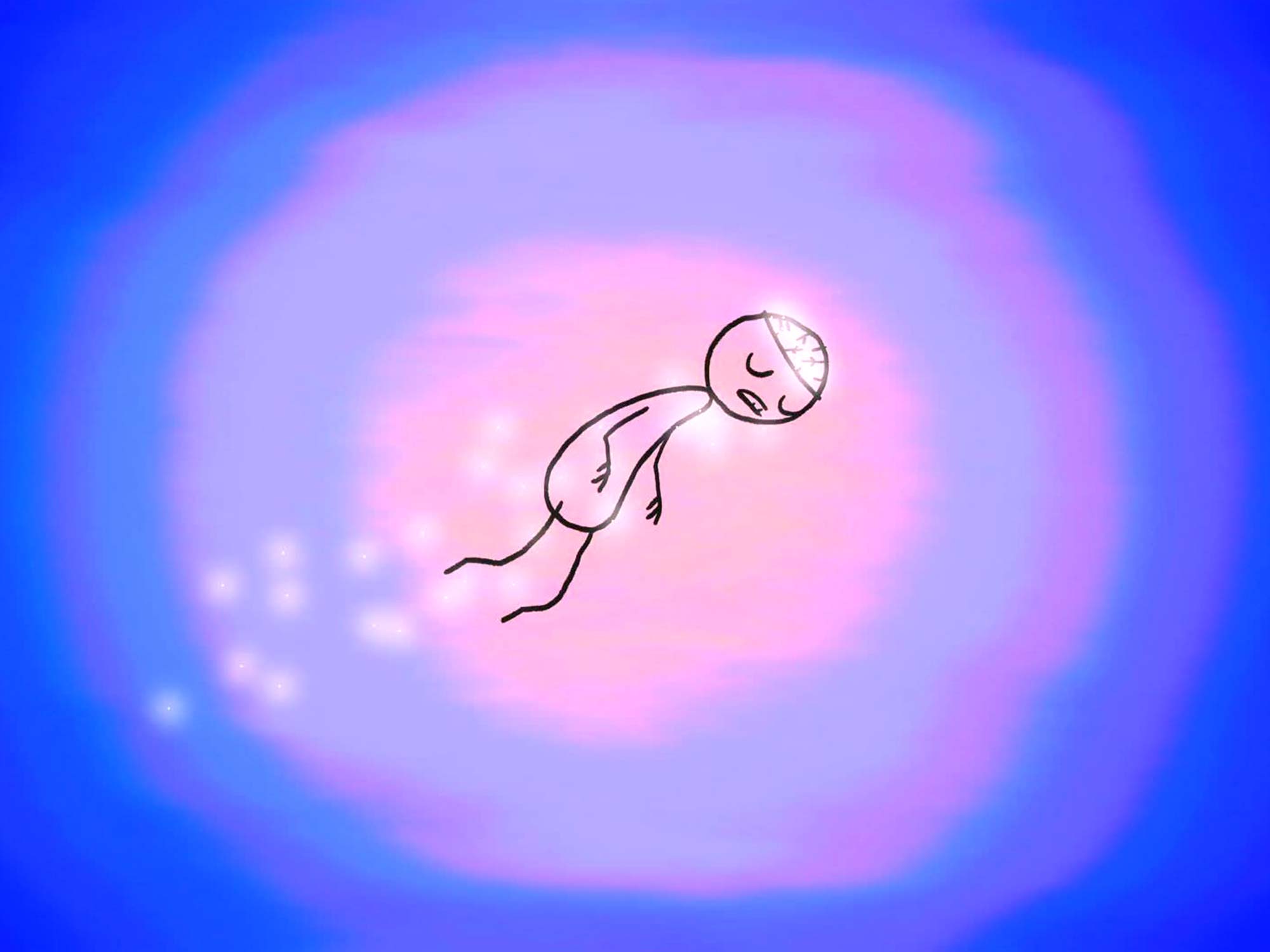 If we are to be saved from this multi-front global cataclysm by a single work of art, it’ll have to be something good. If the ghost of David Bowie was to return with a new LP, if Donald Glover could get his act together and complete another season of Atlanta, if, if, if – we might stand a chance. But today, we have a light of hope, and it’s real, and it’s happening.

Animation legend Don Hertzfeldt has descended from the fog-swathed mountaintop on which I assume he spends more of his free time meditating to grace us once again with a clever, heart-mangling science-fiction short. He announced earlier this week that his popular World of Tomorrow series will soon gain a third installment, and though a release date has yet to be announced, a trailer and poster have arrived to make it real.

The first two shorts have taken viewers through a future-world of geometric and temporal abstraction, as little human Emily Prime gets a visit from adult clone of herself from the future. In the first, future-Emily gives Emily Prime a grand prediction of the many joys and tragedies that will befall her in her life, and in the second, a clone from even farther in the future returns to seek Emily Prime’s help in preserving what’s left of her deteriorating consciousness.

The new short seems to focus on a newly introduced character named David Prime. The brief snippet below shows us David Prime, clad in a spacesuit with quadrangles of mental wooziness floating around his head, trudging effortfully through a vacant distant planet. To play the odds, we can safely assume that currents of melancholy, longing, regret, and all those other fun emotions will flow through the short.

A new work from Hertzfeldt will always be cause for excitement, but his work does seem particular suited to this current moment of isolation, hopelessness, uncertainty, and confusion. Short of contriving an actual vaccine for the coronavirus, this has to be the most meaningful act of public good that Hertzfeldt could have done for us. 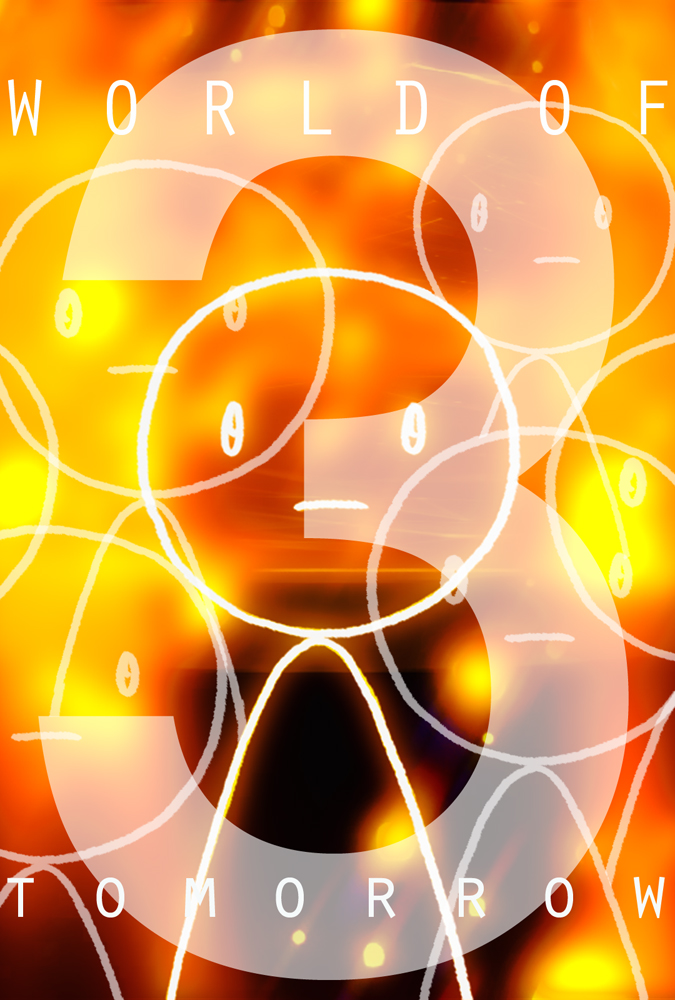