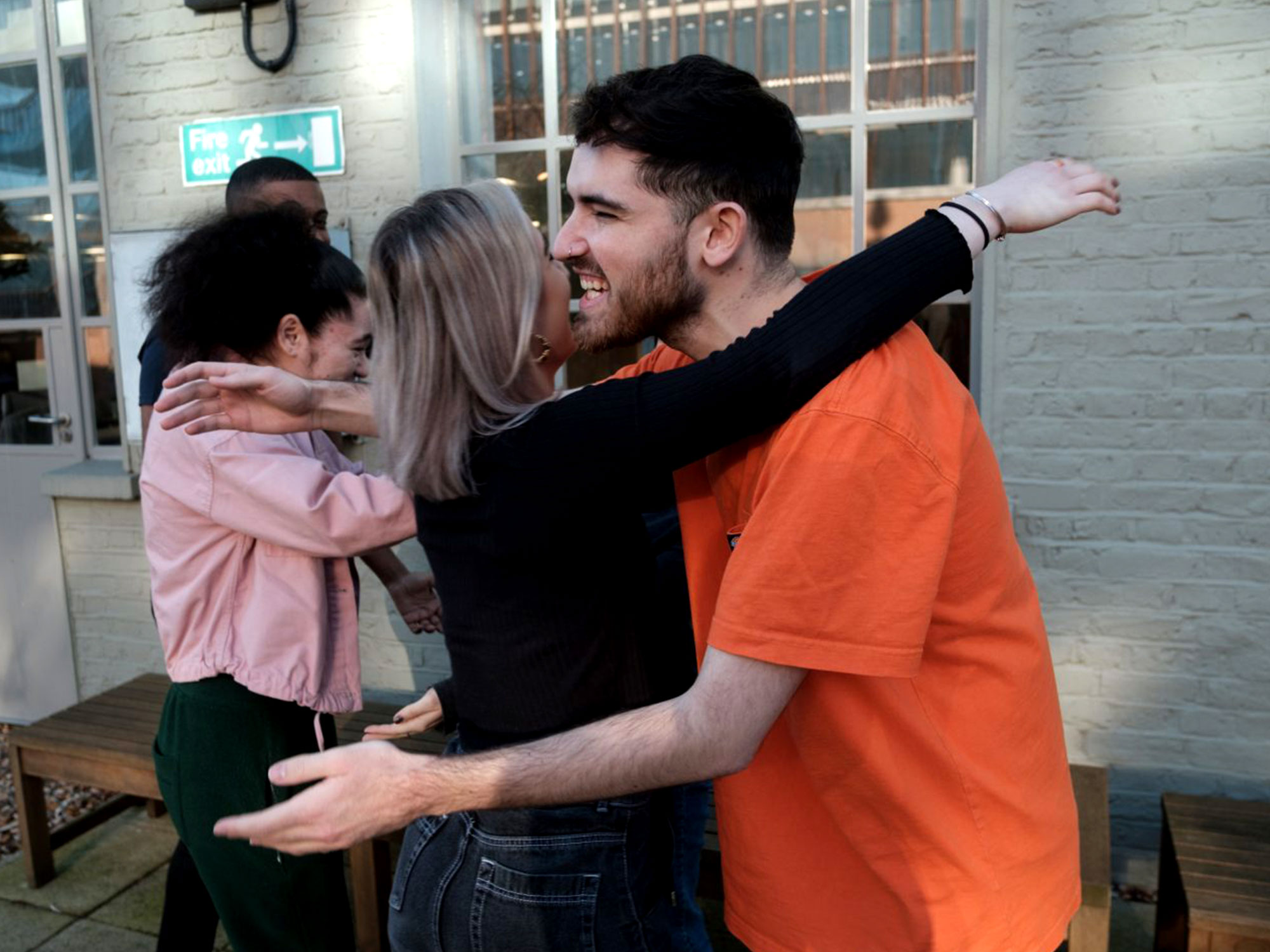 While everyone’s attentions remain focused on the most urgent matters right now — curtailing the spread of the coronavirus pandemic, protecting those most susceptible to it — the economic dimension of this global crisis has not gone unnoticed. Every industry has been plunged into jeopardy, and the entertainment sector hasn’t been an exception.

As many workers fret over their own fiscal future without steady full-time jobs providing them with paid leave, the British Film Institute along with The Film and TV Charity have taken action. A press release this morning announced the establishment of a COVID-19 Film and TV Emergency Relief Fund to provide the unemployed with the assistance they require, and a leadoff donation from Netflix in the amount of £1 million.

Some of the specifics have yet to be hammered out, as the release states that criteria for eligibility and the monetary sums individuals would receive are in the process of being determined. The Film and TV Charity makes clear, however, that those with imminent need can get “stop-gap support” with grants up to £500 from an existing hardship fund.

The initiative also includes measures for psychological wellness, including a chat forum and profession-specific advice about remaining well while cooped up in the house. “We’re entering a period of unprecedented isolation and worry for a workforce that we know from our research already suffers from poor mental health,” said Alex Pumfrey, CEO of The Film and TV Charity, as part of a prepared statement.

BFI Chief Executive Ben Roberts also gave a quote aiming for reassurance in turbulent times. “Freelance professionals are the backbone of our film and television industries, and we hope that everyone will work together to support those who have been hardest hit at this extraordinary time of need. Netflix’s early commitment to this fund is hugely welcomed and we are asking other commercial industry partners to contribute, if they are able, and play their part in helping those most in need get through this crisis.” (Worth noting that Disney’s response to the threat of coronavirus has thus far been to keep their parks open as long as possible before shutting down.)

In the world of freelancing, a category under which much of the entertainment world must necessarily fall, even the more active careers are subject to a frightening month-to-month precarity. This fund takes a precious step towards a sorely needed sense of security, and while the endpoint has yet to appear on the horizon, if this makes the ordeal of weathering this storm any easier, it will have been worth it.

The post A new relief fund will provide aid to the UK’s film and TV industries appeared first on Little White Lies.