Tales of LGBTQ+ relationships often center on hardships and pain or longing and loss. And while the community still fights for the right to love, those aren’t the only stories to read. Books about queer joy, passion, and a sense of community serve as forms of celebration and resistance at once.

Queer love is a nuanced experience written into literature around the world. “I am responding to queer love as not just romantic, but queer self-love and kinmaking,” says Lily Mengesha, PhD, an assistant professor of dramatic literature at Tufts University, when asked for book recommendations.

In celebration of Pride Month, four professors named eight page-turning LGBTQ+ love stories you won’t be able to put down. 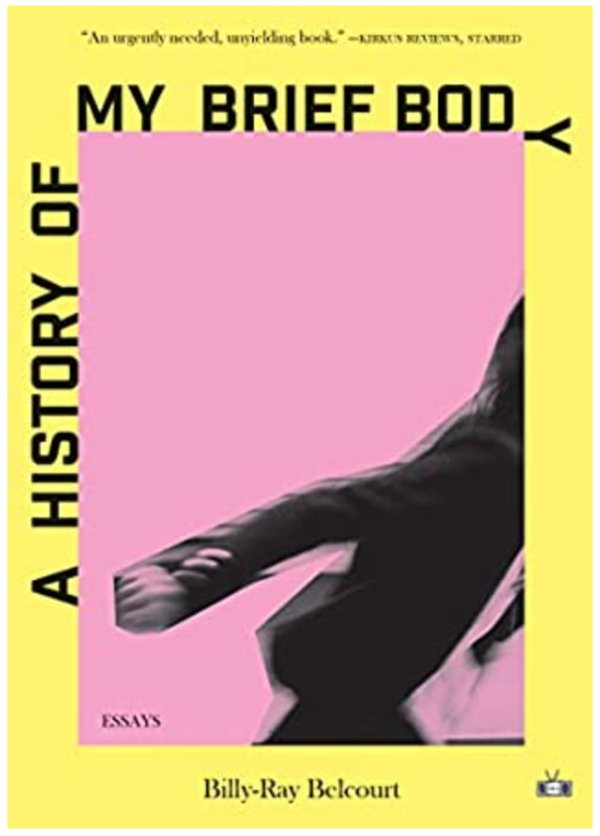 A History of my Brief Body is the memoir of Billy-Ray Belcourt, the youngest winner of the Griffin Poetry Prize. Lily Mengesha, PhD, an assistant professor of dramatic literature at Tufts University, recommends Belcourt’s book for its insightful collection of essays and vignettes on grief, colonial violence, joy, love, and queerness. 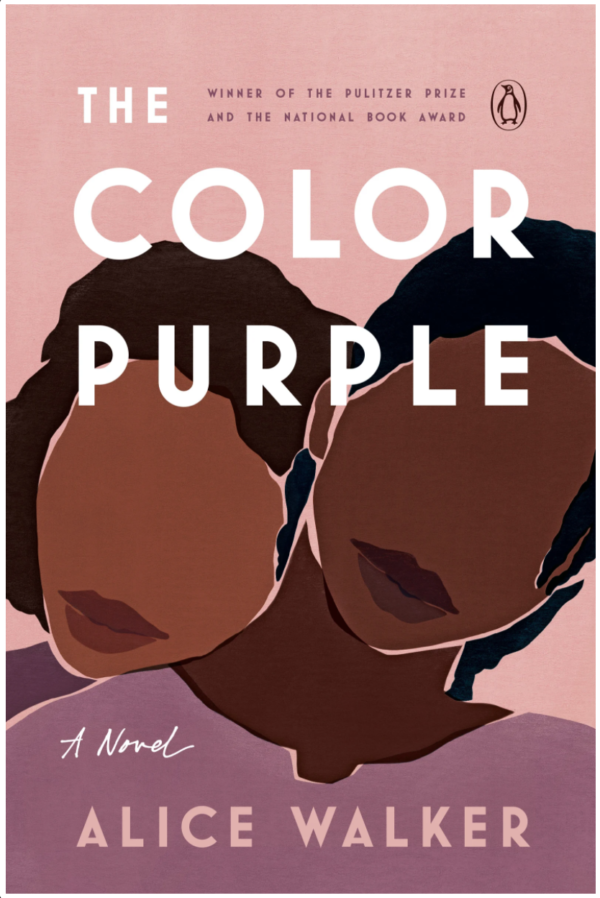 Written by Alice Walker, The Color Purple shares the stories of American women from rural Georgia in early 20th century. “It’s perhaps cliche at this point, and Salamishah Tillet has just written a beautiful ode to this book in In Search of the Color Purple ($23), but I read it in English class in high school and loved the fluidity with which Walker deals with sexuality, and her honesty and rawness as she thinks about race and racism in relationship to gender and sexuality,” says V. Varun Chaudhry, PhD, assistant professor of women’s, gender, and sexuality studies at Brandeis University. 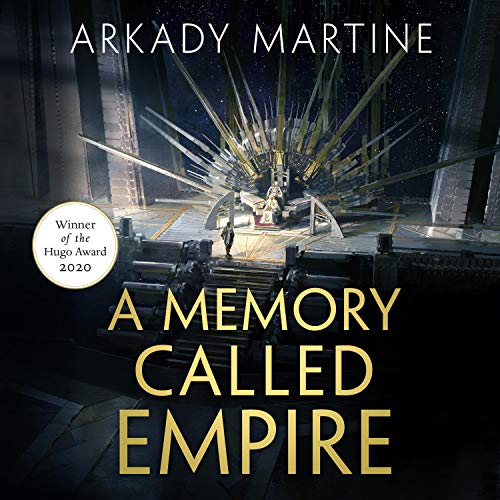 Kemi Adeyemi, PhD, assistant professor of gender, women, and sexuality studies at the University of Washington, recently read A Memory Called Empire and its sequel, a Desolation Called Peace ($25), by Arkady Martine. “The books include a solid dyke love affair—from unexpected flirtation to ignoring one another to physical intimacy—that is not overwrought or overthought,” says Dr. Adeyemi. “The relationship is nuanced and, importantly, doesn’t overwhelm the central concerns of the books: genealogy and the politics of empire.” 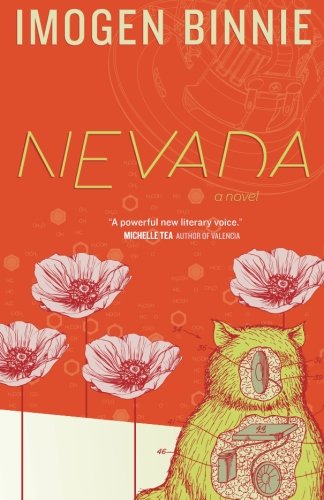 Written by Imogen Binnie, Nevada tells the story of Maria Griffiths, a young trans woman living in New York City whose world begins to unravel when she finds out her girlfriend lied to her. It’s a story that Dr. Chaudhry says was crucial to his self-love journey as a trans person. “[It’s] a stream-of-consciousness, raw journey of a book,” he says. “It made me laugh and cry and sometimes at the same time.” 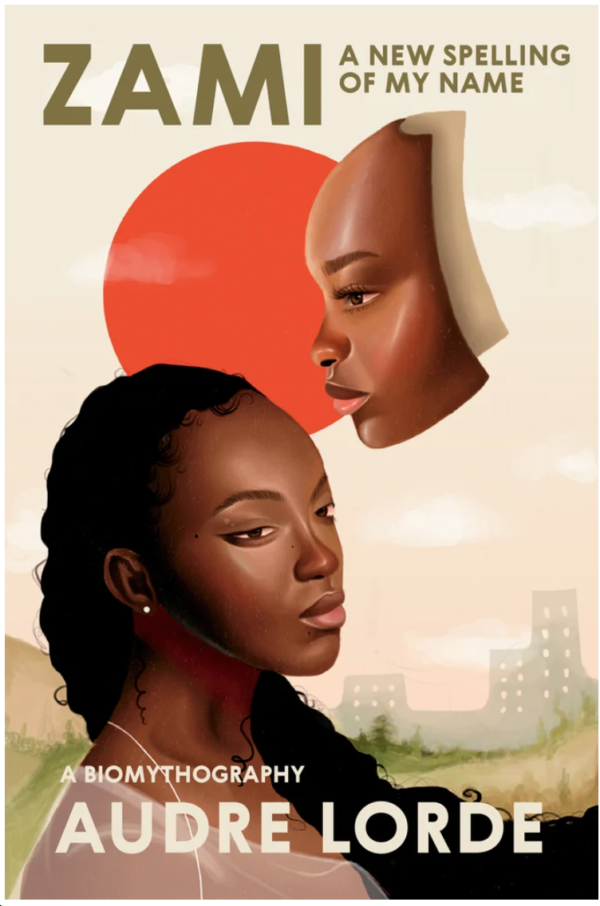 Zami: A New Spelling of My Name is a powerful biomythography by venerated American poet Audre Lorde. Within the text, Lorde “expands the notion of an autobiography. It’s based in part on her lived experiences, but she introduces the idea of mythmaking,” explains Shoniqua Roach, PhD, an assistant professor of African and African American studies; and women’s, gender, and sexuality studies at Brandeis University. 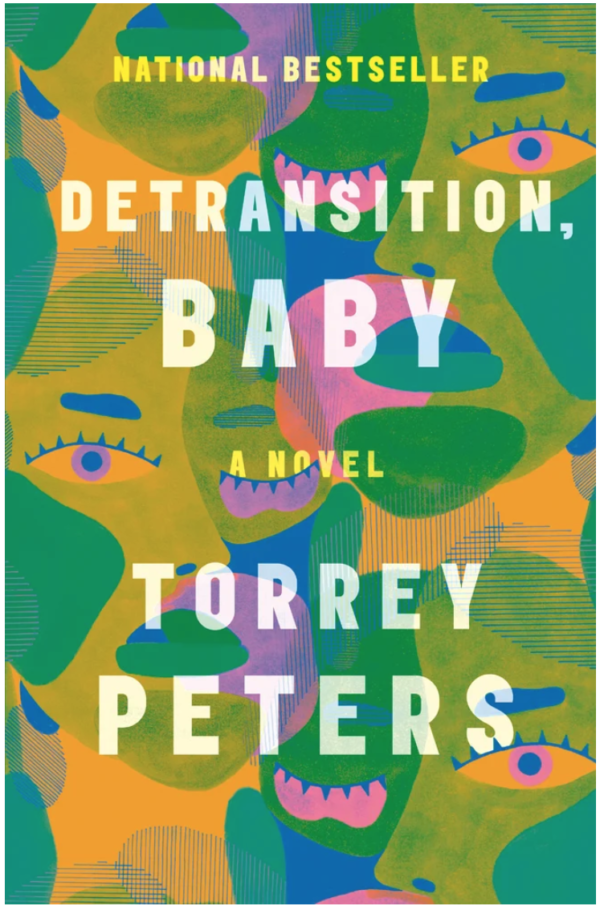 Detransition, Baby by Torrey Peters tells the story of three women, trans and cis, as they deal with the emotional, messy, and vulnerable corners of womanhood. With this book, Dr. Mengesha expands her recommendations beyond romantic love to also include queer self-love and kin making “since so much of being queer is about loving radically in so many ways,” she says. 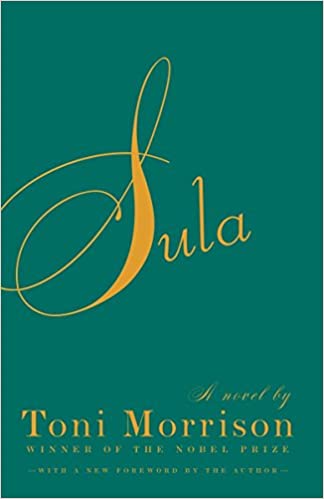 Dr. Roach recommends Sula by Toni Morrison as a great lesbian love story although Morrison herself did not see it that way. 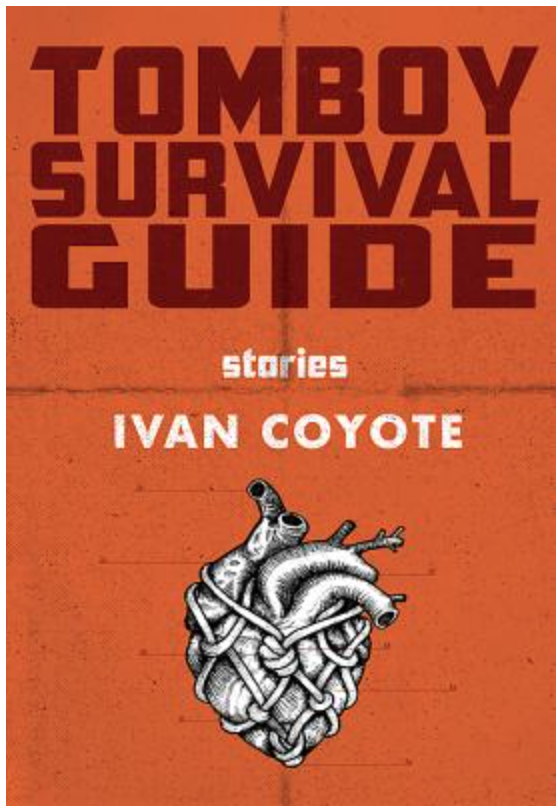 Tomboy Survival Guide is Ivan Coyote’s memoir where they recount what it was like growing up in Canada’s Yukon while carving out a space for those of us who don’t fit neatly into boxes or identities or labels. This is another book that helped Dr. Chaudhry come to love himself.

Sign up for the Well+Good TALK: Love Out Loud, celebrating pride as the fight for equality continues, on June 23, 2021.