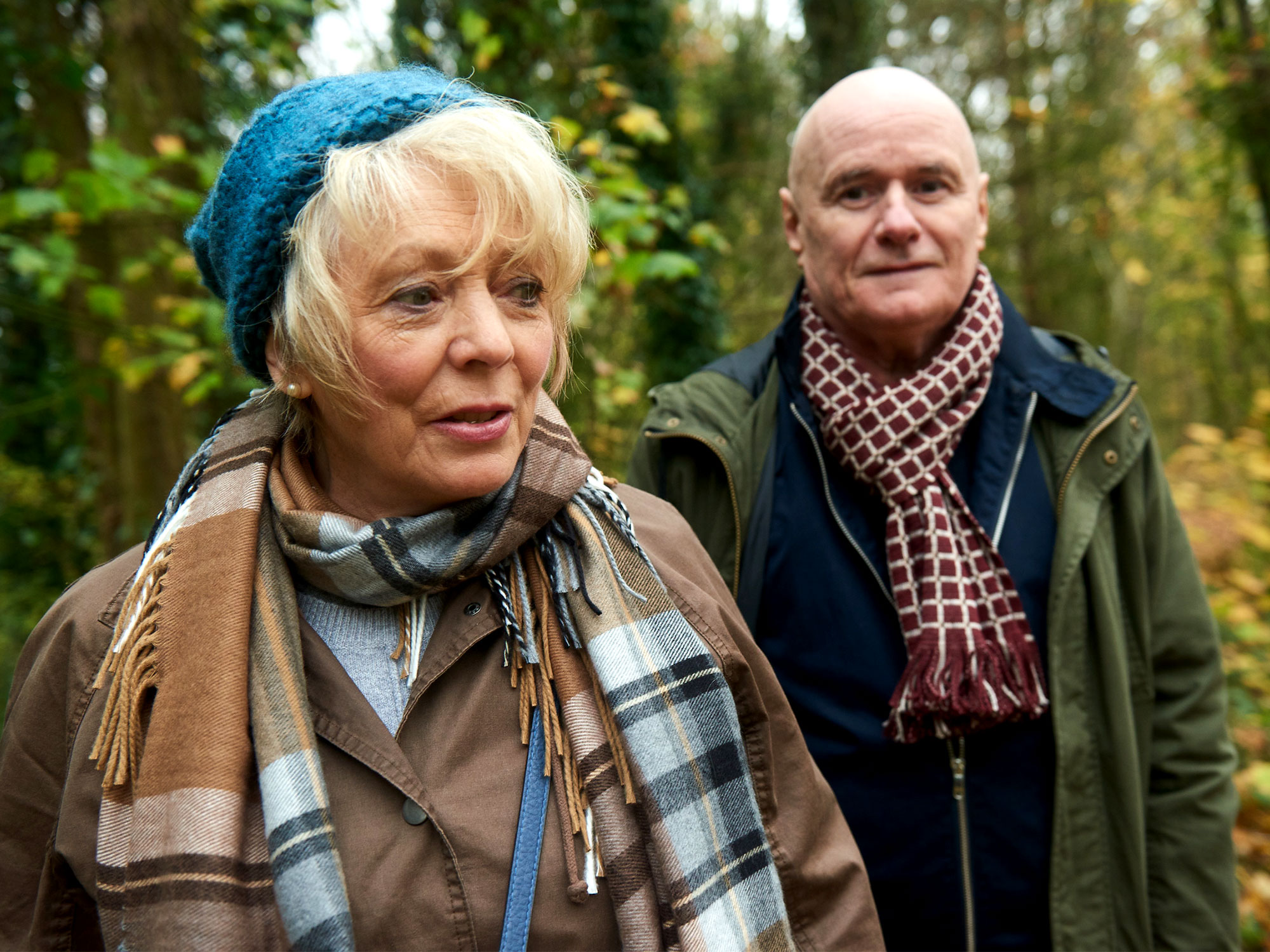 The formula of the ‘grey pound’ is well-established. Get some familiar (white British) faces, stir in enough saccharine to keep the oldies awake, and add some relatable geriatric humour.

What’s often surprising about these films is just how bleak they can be – alleged ‘feel-good’ films like 2017’s Finding Your Feet and 2012’s Song for Marion killed off half their casts. Rather than offering uplift they just end up upsetting my old nan. It’s more than she bargains for when she rocks up to the cinema on a Thursday morning for her free cuppa and digestive biscuit.

Nan would like 23 Walks. It’s light, sweet and mostly inoffensive. There’s a hint of xenophobia: Alison Steadman’s daughter has run off to the Canaries to marry “a Spaniard”, but she comes round to the idea, learning the language and looking forward to the trip. There’s even a very odd scene in which she dons a black dress and starts singing to an attentive audience of dog walkers. Nan wouldn’t like the occasional bad language and fairly explicit sex, with the 12A certificate likely to put her off.

Conversely, it’s those saltier moments that are the most enjoyable. While Dave Johns seems less at home with the wooden meet-cute dialogue of Paul Morrison’s screenplay than he did with the rawness of his lead role in Ken Loach’s I, Daniel Blake, he’s more convincing when he’s hurling expletives into the bushes.

Steadman’s hesitant desire to rekindle her sexuality is heartbreaking, and her girlish glee when the moment finally comes elicits a smile. Considering it’s called 23 Walks, it’s the domestic moments that shine, although the adorable canines Henry and Tilly are worthy supporting stars. Maybe not quite enough to warm a sceptic’s heart, but certainly a pleasant enough outing for your nan.